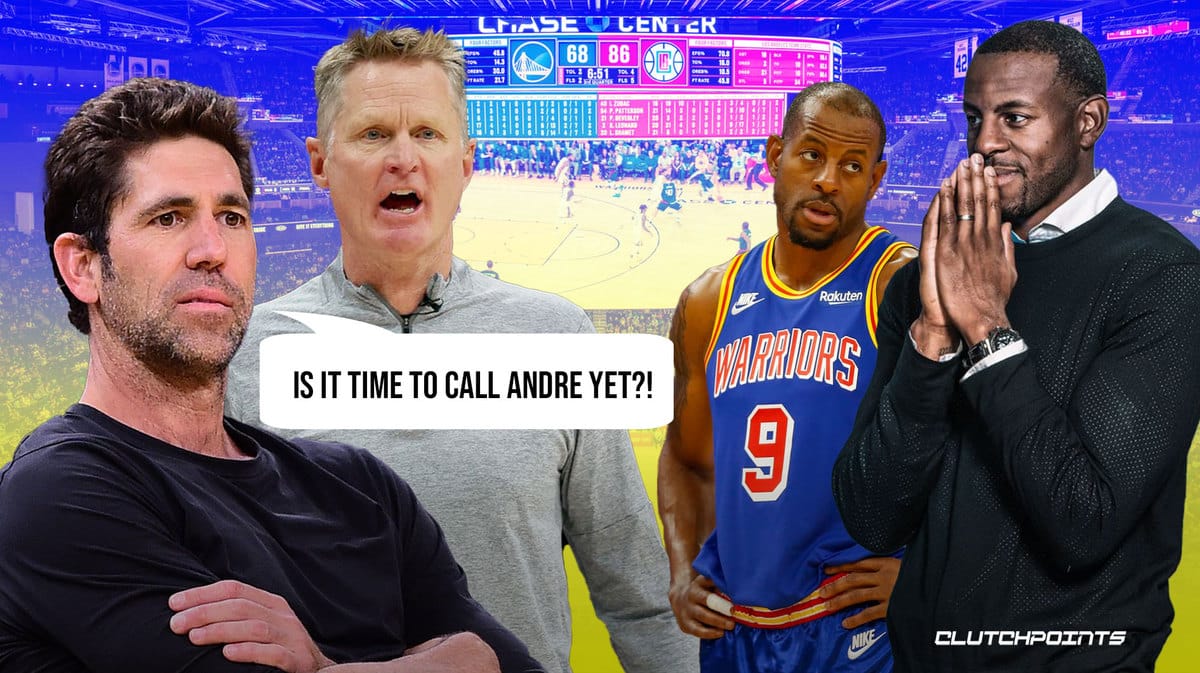 The Golden State Warriors have made a point of letting Andre Iguodala work through his decision to play one more season or call his career quits without interference. As training camp for the 2022-23 season fast approaches, though, they’ll apparently be taking a more active approach in recruiting Iguodala back to the fold.

During a Thursday appearance on Bay Area radio show Damon and Ratto, Steve Kerr revealed that he and the Warriors plan to “touch base” with the 38-year-old in coming days, stressing they’ll support Iguodala whether or not he returns.

"We'll touch base in the next couple days. Bob and I are giving him the space to make whatever decision he wants. We'll support him either way, but we hope he comes back."

Iguodala averaged 4.0 points, 3.2 rebounds and 3.7 assists in just 19.5 minutes per game during the regular season, helping Golden State get out to a blazing hot start with his typical blend of playmaking prowess, positional versatility and two-way guile. He played in just 31 games due to a series of nagging injuries, though, and persistent inflammation in his right knee limited Iguodala to just seven appearances during the Warriors’ postseason title run.

Needless to say, Iguodala isn’t close to the star role player he was while winning NBA Finals MVP in 2015, or even the aging yet reliable veteran who remained a fixture for Golden State into his mid-thirties. He’s far more all-around mentor and coach-to-player conduit now than reliably impactful bench contributor.

All summer, however, Warriors players and coaches—not to mention owner Joe Lacob—lauded Iguodala’s intangible significance to their fourth championship in eight years, reiterating how valuable his leadership traits would remain in 2022-23 if he were to to put off retirement.

"He's still good enough to win games. He proved that last year. He also proved to be an irreplaceable leader in that locker room."

Golden State has 13 players on guaranteed contracts for this season, earmarking a 14th roster spot for Iguodala. Though training camp tips off on September 24th, don’t be surprised if Iguodala’s status stays unknown to the public through early October. The Warriors might need an update on his thought process as the calendar flips to fall, but they still won’t rush him. 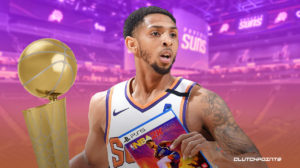