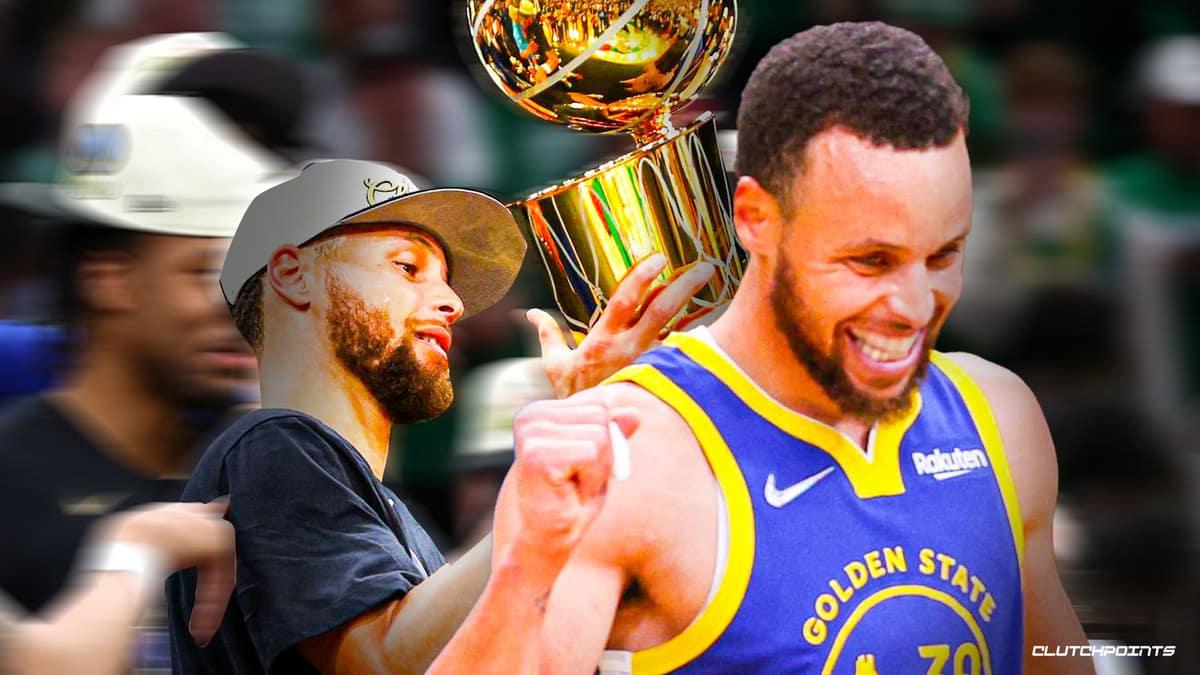 Stephen Curry and the Golden State Warriors just got the storybook ending to the season they dreamed of before it began. The Warriors have gone through a long, winding road back to the top of the NBA. Their journey hits “different”, even for Stephen Curry who’s been on that stage and won several times before:

“Just combining our championship pedigree and experience with some fresh energy, some guys that are really hungry to take that next step. We’ve built this for 10, 11 years … this one hits different,” said the Warriors star. 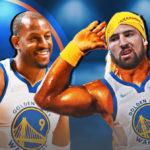 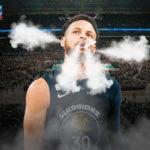 "This one hits different."@StephenCurry30 after winning his fourth championship pic.twitter.com/FGvBBn2WGl