Stephen Curry’s warning to Warriors about ‘habit’ of losing 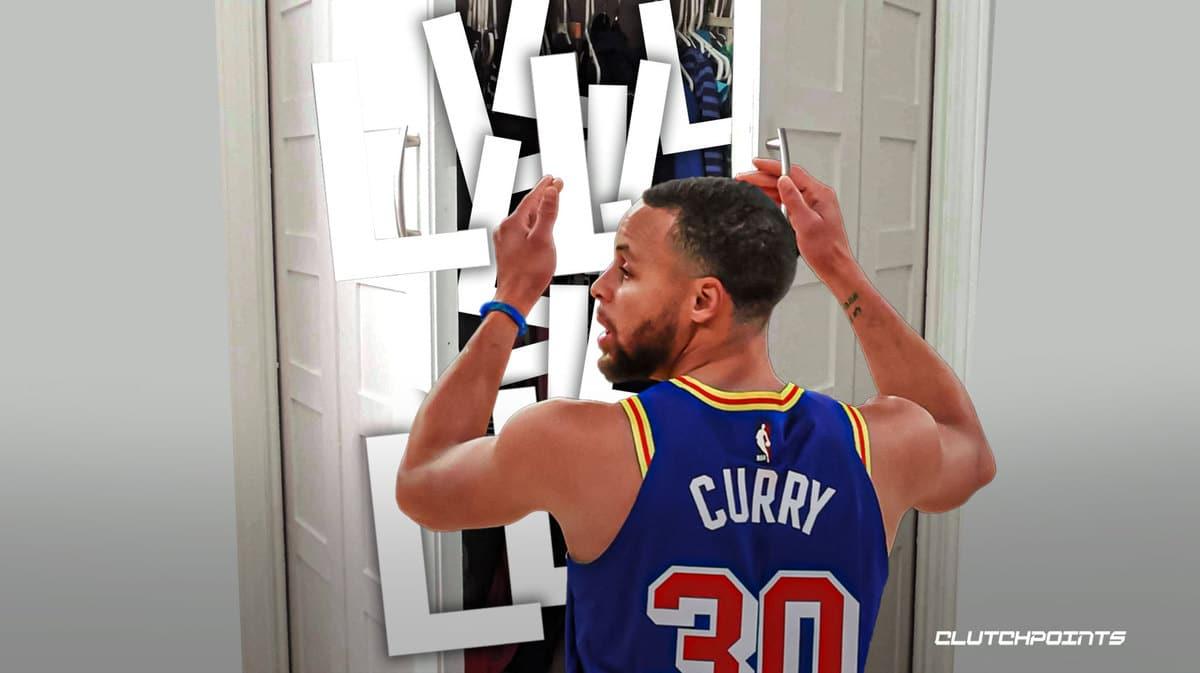 The Golden State Warriors are not off to a good start to the 2022-23 season. disappointing performances has been the constant theme as the defending champs struggle to string together wins. Stephen Curry’s individual brilliance hasn’t been enough to save them through their first 15 games of the season.

After dropping 50 points but still losing to the Phoenix Suns, Curry said that the Warriors aren’t panicking right now but that the losing is getting old and something they have to put a stop to.

“It’s a struggle right now, just keeping it real,” Curry said in his postgame press conference. “We have to understand that it’s going to be really hard to dig yourself out of the situation that we’re in because there are a lot of issues. But, it’s not anything we can’t overcome…Losing becomes a habit if you don’t fix it.”

The Warriors have lost eight road games in a row and have a record of 6-9. Klay Thompson and James Wiseman have underwhelmed to begin the season and overall, the team just doesn’t have the juice that it usually does.

“It’s a pickup game out there. There’s not execution at either end…and it obviously starts with me, I’m the coach of the team.”

Steve Kerr on the Warriors play style at the moment being on the same level as a pickup game and needing to change. pic.twitter.com/vDF4qY2iDD

The Warriors have one of the worst defenses in the league, partly because they’re allowing opponents to take a lot of triples. Their offense has been pretty good, thanks in part to their abundance of playmaking, pace and shooting efficiency, but it hasn’t been enough to get them to a .500 record to this point.

There is still plenty of time for the Warriors to change course and emerge as a title contender. Still, until they do, they will be saddled with the burden of trying to kick their habit of losing.