Where to watch Peacemaker, the Suicide Squad Spin-off series 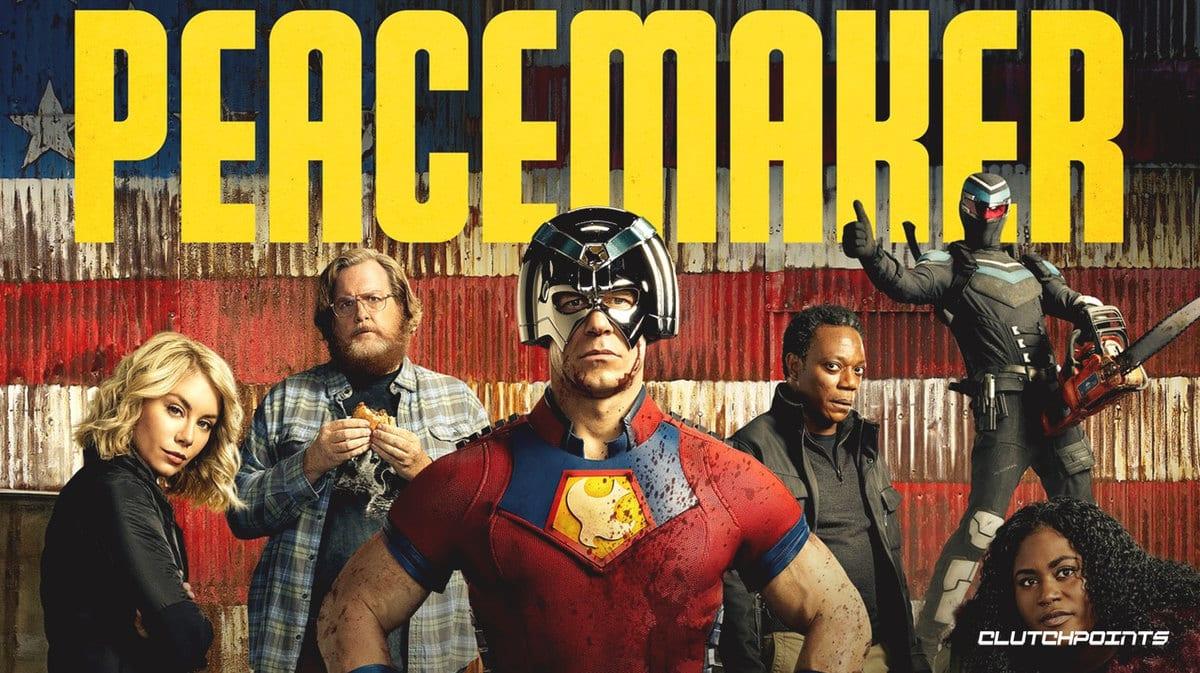 Peacemaker came out earlier this week to critical acclaim. James Gunn has done it again, and, working with the impeccable John Cena, created another fantastic superhero show. It’s worth watching even if you missed The Suicide Squad from last year, but you’d feel better watching that before this one. Either way, if you want to head straight to watching Peacemaker, here’s where to watch Peacemaker.

Peacemaker, The Suicide Squad spin-off series starring sixteen-time WWE World Champion John Cena, is available to watch on HBO Max. If you’ve been paying attention to our New to Netflix articles, you’d know that the show isn’t on the most popular streaming service. Instead, the DC Comics show is available exclusively on HBO Max. To watch the show, you’ll have to sign up on the platform. Here are the different rates for the HBO Max subscription:

The cost you pay for a monthly subscription is actually lower than the price of admission in the theaters. With your first month, you could watch not only Peacemaker, but The Suicide Squad, Justice League, and other shows as well. HBO Max is the home for all DC Comics-related shows, after all, so it’s a pretty cheap cost for getting a good fill of shows, even if you’re just utilizing it this weekend. 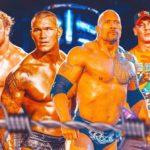 Predicting the Surprise Entrants in the Men’s Royal Rumble 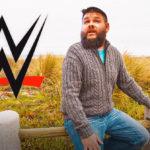 Kevin Owens almost walked away from WWE in 2022