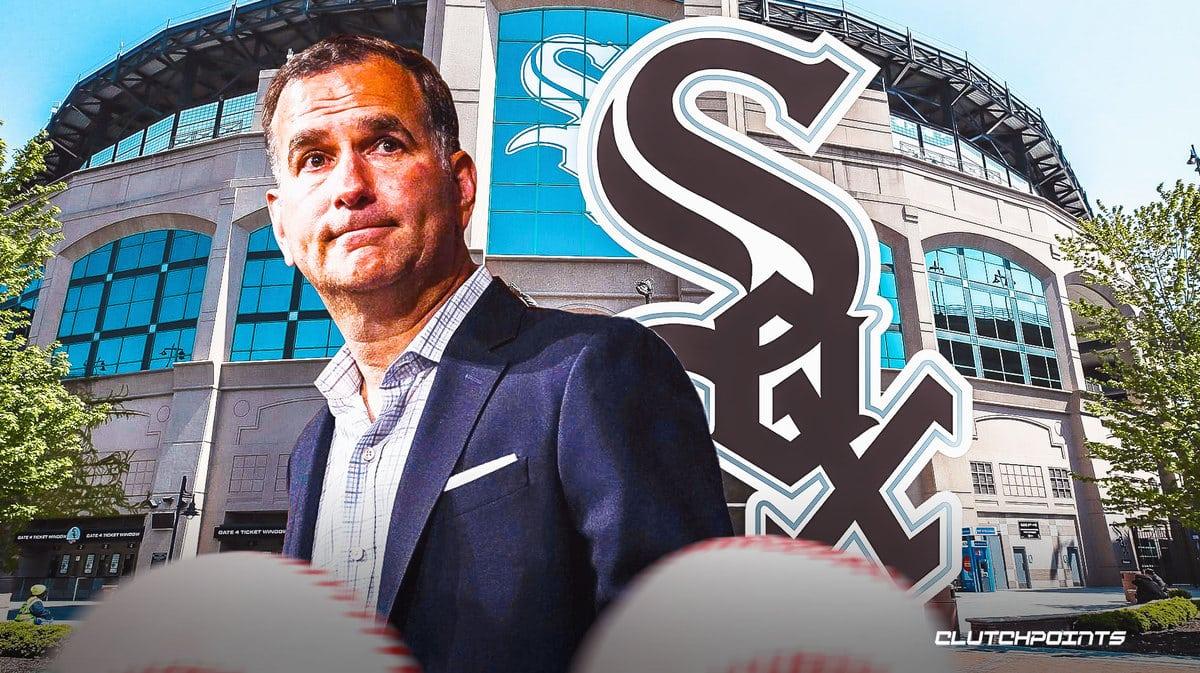 The MLB Winter Meetings are underway, and we have already seen huge moves. However, if recent comments from the Chicago White Sox organization are any indication, things are only getting started.

White Sox general manager Rick Hahn spoke with the media on location at the Winter Meetings in San Diego. And he had a rather interesting comment regarding his view of the team this offseason.

“A year ago, we’re coming off a division championship, we’re wildly prognosticated to win the division going away,” Hahn said. “So a blockbuster or roster-shaking move was probably a little less on the agenda. This year we have to be open-minded given the way we performed in ’22.”

It isn’t entirely clear what a major, roster-shaking move from the White Sox would look like. One has to imagine such a move wouldn’t subtract from the team substantially. As Hahn pointed out, the White Sox were division champions just a year ago.

However, Chicago does have a new manager. Pedro Grifol is taking over in the dugout after Tony La Russa stepped away because of health issues that flared up during the season. 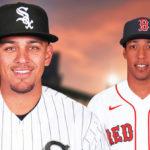 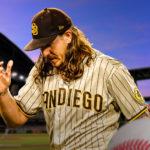 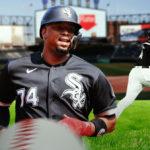 It is possible Grifol has the desire to shake up the roster more to his image. Perhaps he works with Hahn and a White Sox player we didn’t expect to move suddenly has to pack his bags.

Whatever the case may be, the MLB Winter Meetings always have at least one blockbuster trade. Whether the White Sox are involved remains to be seen. This is something every baseball fan should keep an eye on, however.