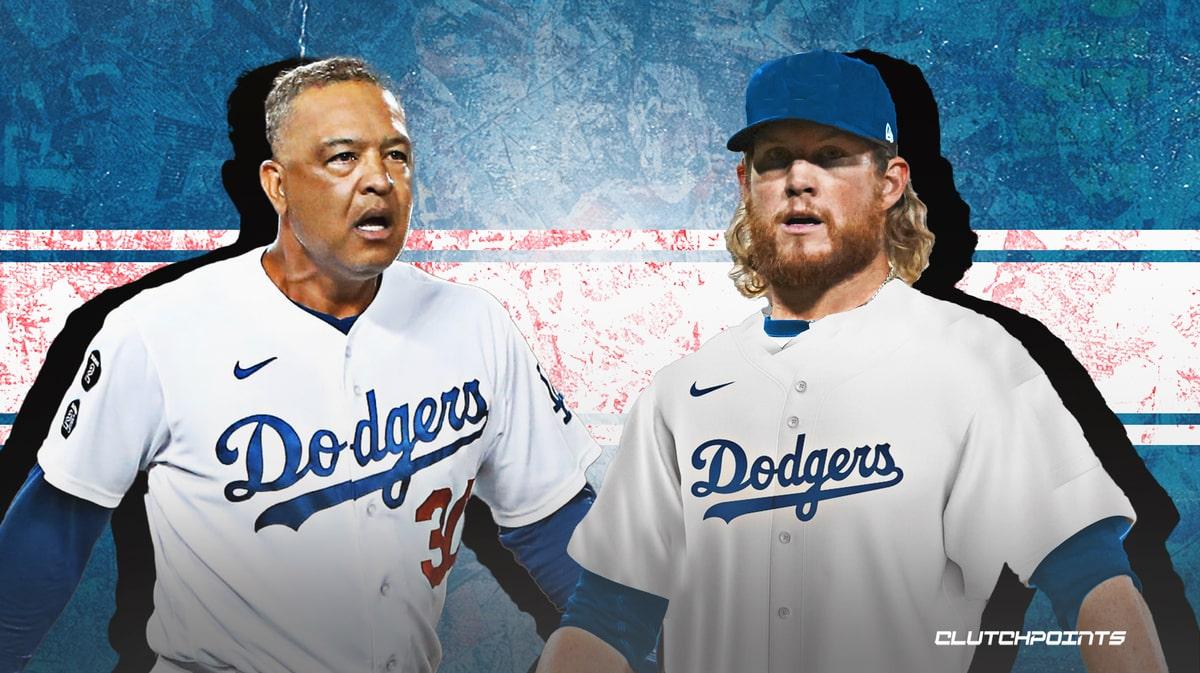 After watching Kenley Jansen sign with the Atlanta Braves last month, the Los Angeles Dodgers bolstered their bullpen on Friday, as they traded AJ Pollock to the Chicago White Sox in return for closer Craig Kimbrel.

Overall, Kimbrel will continue to play for a playoff-contending team. He featured for the White Sox over their AL Central-winning campaign last season and will now play for a team that has been a perennial World Series contender for years now.

As he opened up about on Friday, Kimbrel is much pleased to now feature for the NL West powerhouse.

“I don’t think I could be any happier,” Kimbrel said. “To come over to a team like this that already expects to win and I’ll be asked to come in and do my job. It feels really nice.”

Kimbrel’s half-season run with the White Sox did not go as expected. After an All-Star first half of the season with the Chicago Cubs, the White Sox acquired him ahead of the MLB trade deadline and called on him to take hold of their set-up man role. He posted a 5.09 ERA in 24 regular season games played for the reigning AL Central champions.

Kimbrel is looking forward to once again closing out games.

“I’ll be able to put some shoes on that I know fit,” Kimbrel said.

The Dodgers sure are hoping to see Kimbrel’s All-Star form from his run with the Cubs last season, where he notched a 0.49 ERA and also racked up 23 saves.