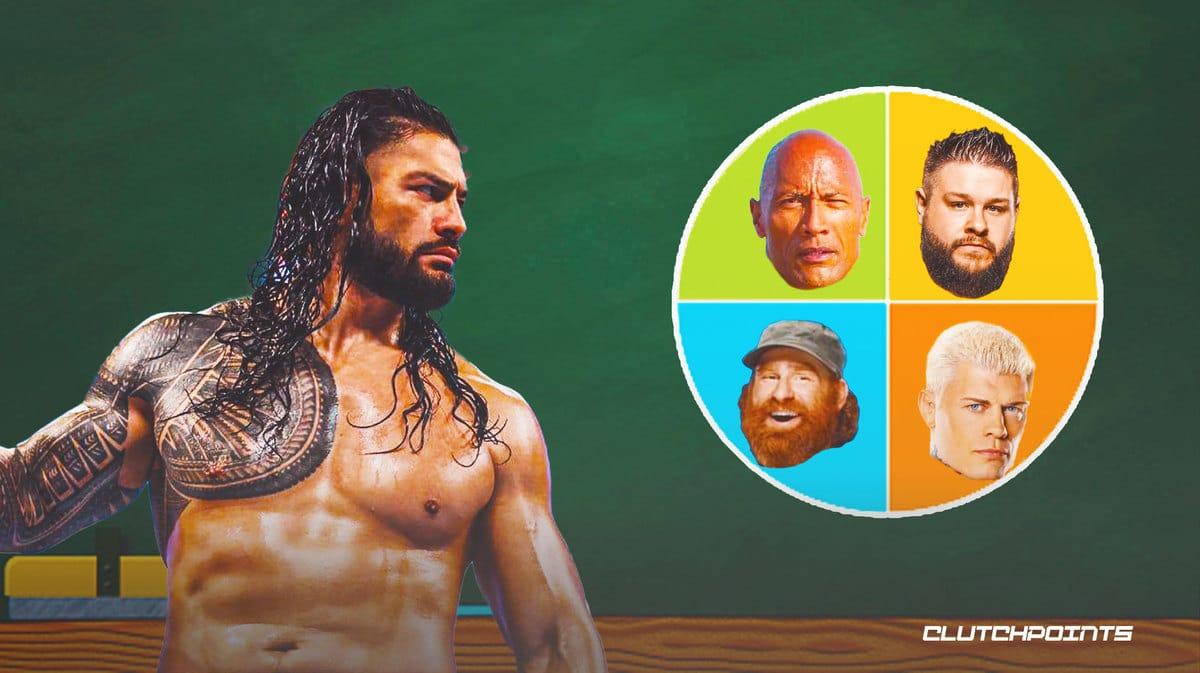 With Survivor Series in the rearview mirror, it’s time to look ahead to the Road to WrestleMania. With the Royal Rumble and the Elimination Chamber coming up, it’s time to discuss Roman Reigns’ next opponents at those events.

It’s still up in the air whether or not Roman Reigns is taking on The Rock at WrestleMania next year. I think this match will happen, but it shouldn’t be for the belts. Fighting for the right to be called the “Head of the Table” should be. Also, we all know The Rock isn’t going to become world champion at this point in his career, so it would make the ending even more predictable.

But since it seems like that’s the direction we’re going down, I’ll go along with it. Roman Reigns should defend his Undisputed Universal Championship at the Royal Rumble against Kevin Owens. They already have a history with each other, and we’re seeing another layer added with Owens’ feud with Sami Zayn and The Bloodline. This match at the Royal Rumble will only plant more seeds into that story and an eventual Owens/Zayn reunion. Perhaps Sami Zayn almost costs Roman the match while trying to help him. But obviously, Reigns still retains.

The Elimination Chamber is tricky because Roman Reigns might not wrestle at this show. But I’d like to see Roman defend the belts one more time before WrestleMania, so he’ll be there. At this point, I’m going to assume Sami Zayn got the beating of a lifetime from The Bloodline, starting the Sami Zayn vs. The Bloodline storyline.

At Elimination Chamber, it’s Sami Zayn vs. Roman Reigns for the Undisputed Universal Championship. Zayn gets close to winning a few times, but with the help of The Bloodline, Zayn can’t get it done and loses to Roman Reigns. This match should begin to set up Owens/Zayn vs. The Usos at WrestleMania for the Tag Team Championship.

On the Road to WrestleMania, Reigns ignites an old feud and gives Sami Zayn a world championship match while setting up other storylines within The Bloodline. At WrestleMania, Roman Reigns will either face The Rock or whoever wins the Royal Rumble (hint, hint Cody Rhodes), but no matter who it is, he’ll be the champion walking into the show of shows. 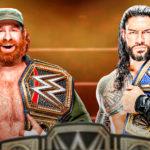 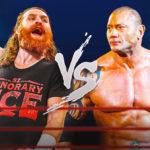 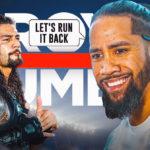 This is how I think Roman Reigns’ Road to WrestleMania should look. Nothing is certain in WWE, and they could throw an absolute curveball at us. Maybe Roman Reigns will lose the belts before WrestleMania, and nothing I mentioned above even comes close to happening. But, hey, that’s wrestling for you!