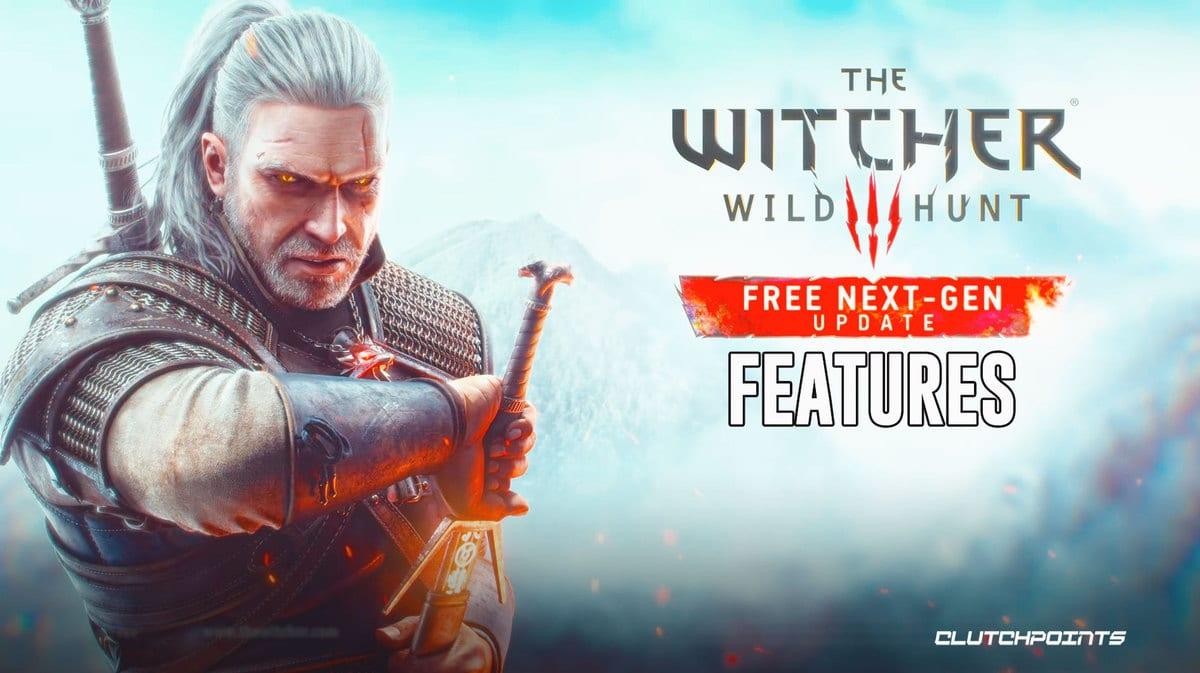 CD Projekt Red released more details about the free next-gen update coming to The Witcher 3: Wild Hunt. We’ll talk about them below.

The next-gen update for The Witcher 3: Wild Hunt is one of the most anticipated updates this year. After all, The Witcher 3 is such an iconic game and was a lot of people’s first Witcher game. However, earlier this year CD Projekt Red announced that the update was indefinitely delayed. A month or so later, they announced that the update was coming out in Q4 2022, with no specific date. That is, until their announcement earlier this month, where they said that the next-gen update would come out on December 14, 2022, for free. They then said that they would reveal more details the following week, which was today.

CD Projekt Red released the first-ever gameplay trailer for the upcoming Witcher 3 next-gen update, as well as a video detailing everything that was coming. They also released a summary of the changes on their website. We will be discussing everything they talked about in that video so that we can have a better grasp of just what to expect

For starters, Witcher 3 will be receiving improved visuals. This includes Ray Tracing, improved Screen Space Reflections, better foliage, and better textures. They also included support for FSR 2.1 and DLSS 3. Other than that, consoles can also toggle between a 60 FPS performance mode and a 30 FPS graphics mode with ray tracing. All of the graphical updates help make Witcher 3 look better than ever before. This is good, as they are also introducing a photo mode to the game. Players can now take pictures of their favorite game moments, or maybe one of the game’s many beautiful locations.

Speaking of cameras, the game will give players the option to have the camera more zoomed-on. This gives the game a more cinematic feel, and “brings you closer to the action”. Not only that, but they also gave some quality-of-life updates to the combat, specifically the magic system. They are introducing an alternative Quick Sign Casting option, designed to keep players immersed in the combat. To further immerse players, there is also a map filtering system, which allows players to hide the many question marks cluttering their map. The minimap also received an update, as players can now make it disappear while on horseback or in combat.

They also mentioned integrating some community-made mods into the next-gen version of Witcher 3. They did not reveal just what kind of mods they included, but they’re most likely the performance-improving ones. If not, well, we can look forward to what crazy things they brought in. Speaking of, as mentioned before, this update includes a Netflix DLC, which introduces a new quest and some new equipment. Fans of the show will definitely love this DLC. Some quests also received fixes with this update. CD Projekt Red mentioned the quests From Ofier’s Distant Shores, Scavenger Hunt: Wolf School Gear, and said that more quests were also touched upon.

Finally, they said that Witcher 3 will be getting cross-progression. This means that players who play the game on various platforms can now share their progress in all of them. This feature was something they incorporated in Cyberpunk 2077, and it has now made its way to Witcher 3. 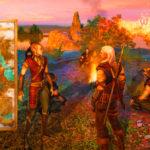 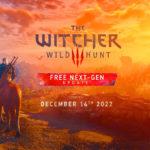 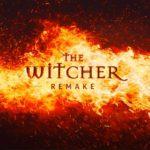 If you want to go more in-depth into the coming changes, you can check out the overview video above. Otherwise, let’s just patiently wait for the release of Witcher 3’s next-gen update.