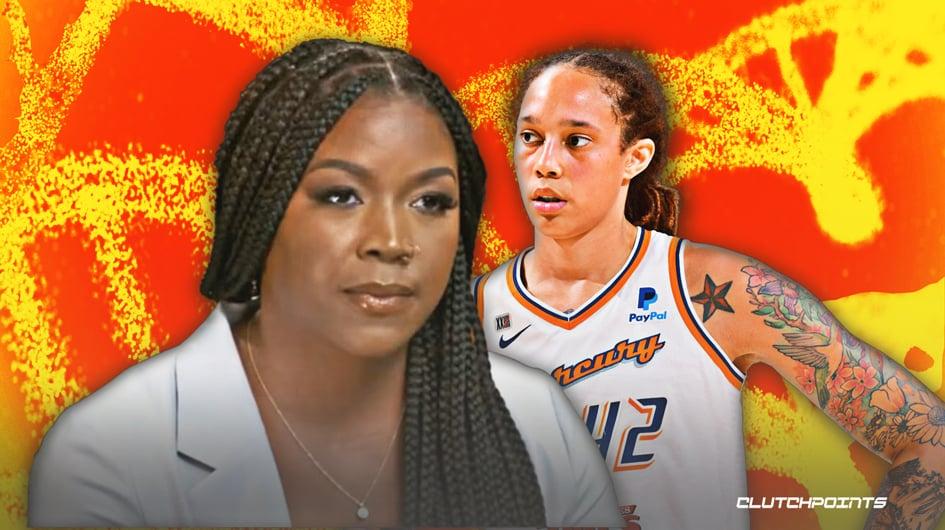 “Please don’t forget about me.” Those were the words of Brittney Griner, the WNBA star detained in Russia over criminal drug charges, in a letter to United States president Joe Biden on the 4th of July. Griner has been detained since March, with a trial currently ongoing. On Wednesday, Biden and vice president Kamala Harris met with Griner’s wife Cherrelle. After the meeting, Cherrelle Griner spoke at a “Bring BG Home Rally”, which quickly became an emotional event. Here’s the message Griner’s wife delivered, per ESPN.

Brittney Griner’s wife said that she feels a “deeper emotion than hurt”, saying she’s “frustrated.” But that wasn’t all. The WNBA star’s wife went on to say that she “can’t rest until she’s home.”

It was a heartbreaking message. The WNBA star was detained in a Russian airport in Moscow after vape cartridges with cannabis oil were discovered in her luggage. 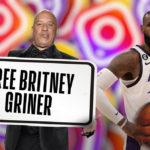 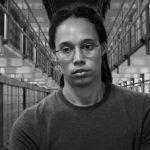 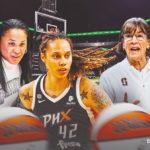 Facing up to 10 years in prison, Brittney Griner’s trial continues on Thursday. It’s easy sometimes to forget the human side of things, though.

Brittney Griner’s wife and family miss her deeply. No matter how you feel about the situation, put yourself in their shoes for just a moment.