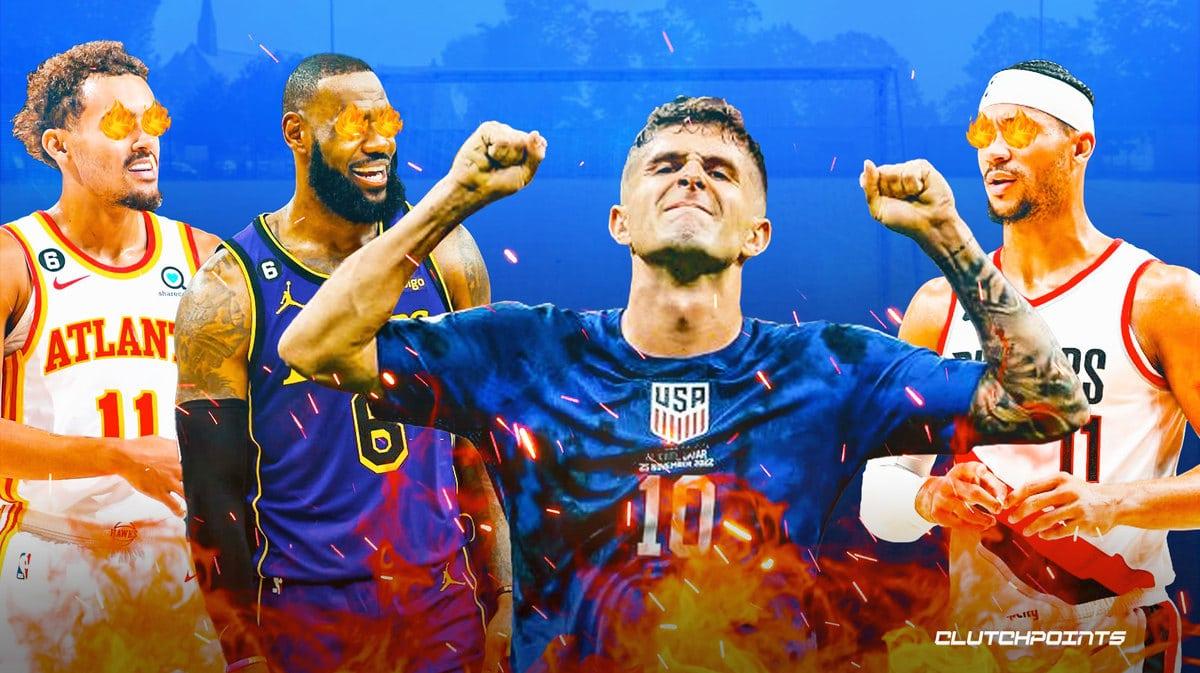 The USMNT advances to the Round of 16 of the FIFA World Cup after taking down Iran in their final group stage game. Sure enough, several NBA stars who tuned in and watched the match like Trae Young, LeBron James and Josh Hart were all hyped up to see America’s team move on to the next stage.

A Christian Pulisic wonder goal at the 38th minute put USMNT ahead in the game, and the team held onto that lead until the final seconds as they got all the three points they needed to claim the final qualifying spot for the knockout stages. A draw would have kicked out the USA in the competition, so they really had no other choice but to win. Fortunately, the whole team delivered.

After witnessing the USMNT’s incredible win, several other athletes couldn’t help but celebrate. NBA stars in particular expressed their delight on Twitter as they cheered for their national football team.

“Safe to say this should be the USA back four for the rest of the WC, right.?” Josh Richardson added.

Gary Payton II and Josh Hart could only tweet the US flag emoji, while Alex Caurso was so pumped up he just wrote, “CMONNNNN!!!!” 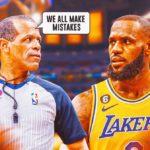 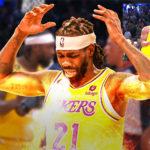 LeBron James, for his part, commended USMNT as they continue their World Cup journey. “CONGRATS MEN on advancing!! Keep going!!” James wrote along with several clapping and US flag emojis.

Sure enough, the fight is far from over for the US Men’s National Team. They play Netherlands next in the Round of 16, and that certainly won’t be an easy task considering how the Dutchmen dominated Group A.

For now, though, USMNT and the rest of America can savor the sweet taste of victory.