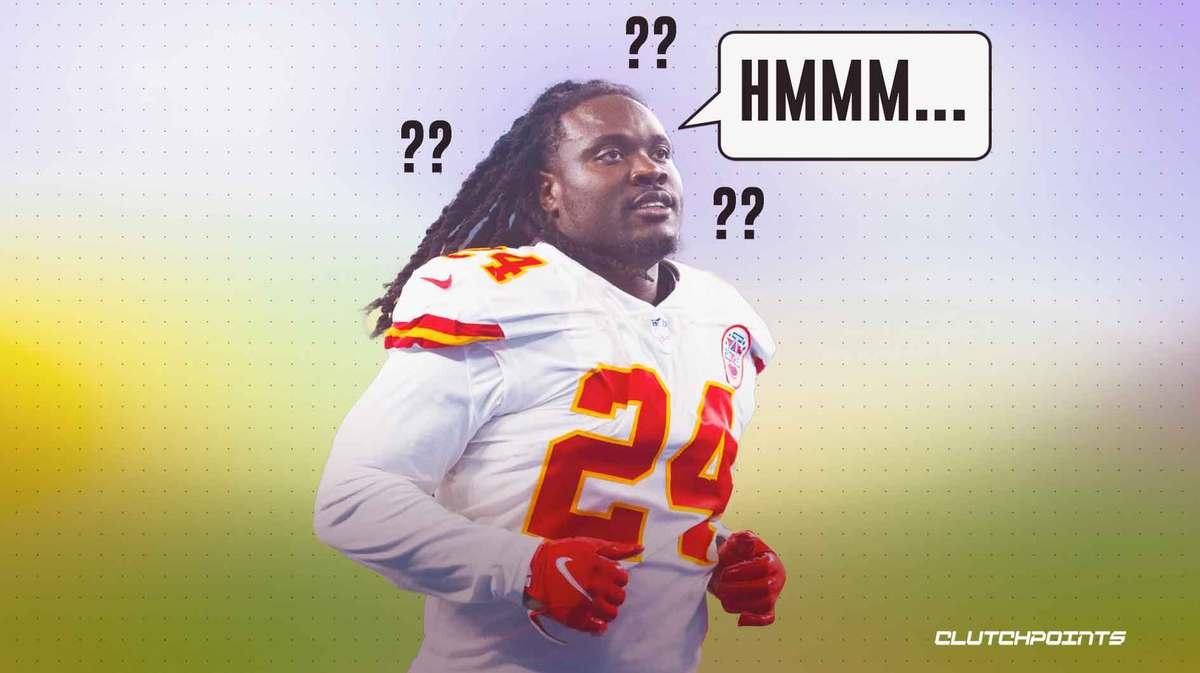 Melvin Ingram is one of 28 free agents for the Kansas City Chiefs this offseason. The Pittsburgh Steelers traded Ingram to the Chiefs roughly halfway through the 2021 regular season. In exchange, the Steelers got a sixth-round pick in the 2022 NFL Draft this April.

In his 10th season in the NFL, Ingram recorded 25 tackles, 12 solo and 13 assisted. The defensive end also recorded two sacks, one forced fumble, and one pass deflection. Now, the 32-year-old is looking for his next place of employment. There is always the possibility that he remains in Kansas City, but here are the top three landing spots for Ingram as a 2022 free agent.

Much like the rest of the league, the Dallas Cowboys dealt with nonstop injuries this past season. The issue was especially prevalent on the defensive side of the football. Strong safety Keanu Neal missed the last game of the season because of a chest injury. However, he dealt with multiple issues throughout the season including a biceps strain, elbow injury, and COVID-19.

While other defensive players dealt with similar situations, that isn’t the main problem for the Cowboys’ defense. Overall, they weren’t able to hold offenses this season and gave up an average of 21.1 points per game. Ingram would be a much-needed reinforcement for Dallas, and he would fit in perfectly in their starting lineup.

The New York Jets are also on the market for a reliable defensive end. However, their need is much more urgent than that of the Cowboys. This past season, the Jets averaged 18.2 points while giving up an average of 29.6 points each game. Clearly, those numbers are not in favor of the Jets winning football games, and they need to rebuild their defense.

New York is also experiencing growing pains with young quarterback Zach Wilson finding his footing in the NFL. While he does that with the offense, Ingram could come in as an experienced player on defense. The three-time Pro-Bowler could provide leadership that the Jets’ defense needs to hold down strong offenses while Wilson gets things figured out.

Either the Cowboys or the Jets would greatly benefit from Ingram joining their rosters. However, both Ingram and the Philadelphia Eagles would reap the benefits if he joined their roster. The mutualistic relationship makes Philadelphia the best landing spot for Ingram.

Admittedly, the Eagles are the only team on this list that has the potential to make it deep into the playoffs any time soon. The Cowboys are struggling with franchise quarterback Dak Prescott, and star receiver Amari Cooper is most likely heading elsewhere this offseason. The Jets have a lot to figure out on both sides of the ball and are years away from any success.

However, the Eagles are entering the second year of their rebuild, and the future looks bright. They went 9-8 last season and even earned themselves a short playoff run. Ingram would be able to help Philadelphia’s defense by adding more support at defensive end. Eagles’ starting left defensive end is a great player, but he is constantly dealing with serious injuries.

The Eagles can pick up some potential talent with their three first-round picks, use some of their extra money for proven talent, and sign Ingram. This would give them, and Ingram, the best chance at success in the 2021-2022 NFL season.