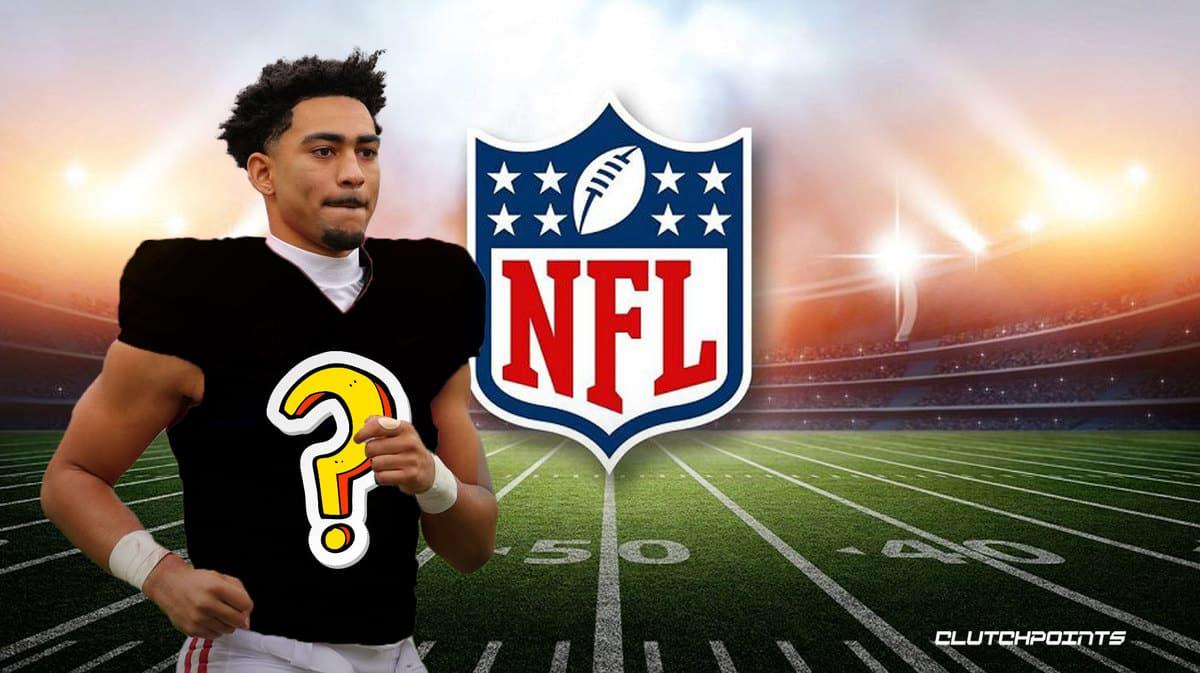 Despite playing through a nagging shoulder injury, Bryce Young’s stellar play hasn’t slipped one bit for Alabama football, making him one of the most coveted prospects in the eyes of scouts looking ahead to the 2023 NFL Draft.

Given Young’s Houdini-like escapes from the pocket, his accurate arm and his impeccable leadership skills, there are no shortage of teams that should be salivating over his potential at the next level.

In fact, there are even some teams who should begin making, er, preparations in order to make sure they’re in the best position possible to select Bryce Young.

Oh, let’s just come right out and say it!

There are teams out there who need to seriously think about tanking for the Alabama football star. Carolina Panthers, anyone? After all, quarterback prospects like Young don’t enter the NFL Draft every year.

That said, here are three NFL teams that must commence the tank for the Alabama football star.

The Detroit Lions, at 4-7, are better than in past years, but still not good enough to give fans visions of Dan Campbell hoisting a Lombardi Trophy.

And let’s be honest here. Jared Goff is not the long-term answer at quarterback for the Lions. There’s a reason the Los Angeles Rams traded him away while they were winning.

And there’s a reason quarterbacks- in one of the least exciting quarterback drafts in recent memory- were consistently being mocked to Detroit last year.

Given that the Lions will likely select somewhere within the top-10 of the 2023 NFL Draft, there’s a fairly good chance they’ll get to take their pick at quarterback.

Depending on where they end up, Bryce Young could be for the taking. There are some whispers that his size- he’s just above six feet tall and under 200 pounds- could cause him to fall down draft boards.

That’s all well and good, but the skills are there in spades. A fall outside the top 10 would prompt Roger Goodell to send one of his patented “random” drug tests to every GM in the league who passed on the Tide star.

And the Lions, who drafted Young’s former teammate, Jameson Williams, in the first round of last year’s draft, would get to reunite the two in the NFL.

You know what to do, Dan Campbell.

Is there any team in the NFL that needs a quarterback more than the Carolina Panthers? The Panthers have been embarrassingly bad at finding their next franchise signal-caller ever since Cam Newton’s first tenure ended.

Heck, they’ve been so bad that they had to ask Newton to come back to play quarterback, an experiment that ended in a disastrous, three-quarterback circus, with now-fired coach Matt Rhule as its ringleader.

So yeah, the Panthers need a quarterback. And Carolina, whose offense looks worse by the week, is in as good a position as any to begin losing on purpose.

The Panthers need to admit defeat at this point and select a quarterback in the 2023 NFL Draft. And not just any quarterback.

One that will give their loyal fanbase something to finally be excited about. One that will be a true leader and help get this franchise back on track.

Full disclosure here. The Panthers would have been number one on this list based on quarterback need. But the Houston Texans are ranked first because, well, at 1-8-1, they have been better at losing this year than any team in the league. 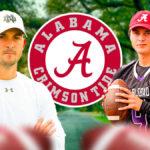 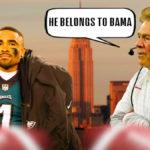 And they also need a quarterback very badly, perhaps just as badly as the Panthers. Deshaun Watson was their franchise guy, as purely talented a guy as any in the league.

But, as we all know, Watson’s off-field issues were aplenty, as he was accused of sexual misconduct by numerous women who worked as massage therapists.

Watson was eventually traded by the Texans- and they have found themselves right back in quarterback purgatory with the middling Davis Mills under center.

But fear not, Houston fans! Here is a chance to find the next franchise guy.

If the Texans get the first overall pick in the 2023 NFL Draft- and only a miracle can stop them now- they will have their pick from two really, really good quarterbacks, Ohio State’s CJ Stroud and Alabama football’s Bryce Young.

Young, who has led a Crimson Tide team with arguably less receiver and offensive line talent than they’ve had in years to a 9-win season while playing through an AC joint sprain in his throwing shoulder, is the best quarterback prospect in the draft.

He can throw from the pocket. He can throw on the run. He can run. He’s smart. He’s a leader. The only counterargument anyone can seem to find against drafting Young is his size.

Drew Brees was small. Russell Wilson is small. It didn’t stop them.

It won’t stop Bryce Young either. If gifted the first overall pick, the Texans must select him.