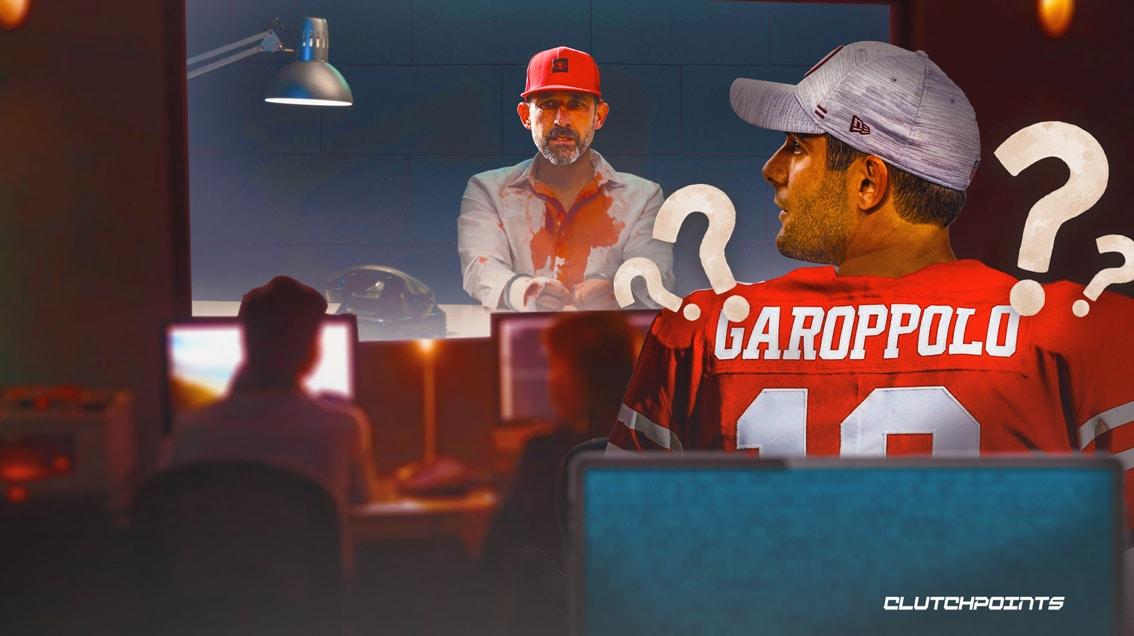 Russell Wilson and the Denver Broncos are involved in yet another controversial in-game decision involving a field-goal attempt. In Week 1, Broncos coach Nathaniel Hackett decided to put the game out of Wilson’s hands, opting for a 64-yard field-goal that sailed wide. Now in Week 3, it’s head coach Kyle Shanahan and the San Francisco 49ers’ turn to put the ball out of Wilson’s hands by declining a penalty.

And this time, Broncos kicker Brandon McManus converted on a 55-yard attempt that gave the Broncos three points which ended up being crucial in an 11-10 victory over the 49ers.

When asked after the game about his decision, Shanahan was quick to give credit to Russell Wilson, whom he feared would have converted a third down opportunity that would have ended up costlier than a field goal would have. But in the end, the 49ers had difficulties scoring themselves, which made the decision to give up the field-goal opportunity a questionable one in hindsight.

“I was told it was a 50-50 decision. I was a little nervous about Russell making a big play on 3rd-and-long. Get a pass interference or a [defensive] holding and give them an automatic first down. So we went with the 55-yarder,” Shanahan said, per the San Francisco Chronicle.

It’s easy to say now that the game’s over but it would not have been difficult to see them hold Wilson and the Broncos in check for just one more play at 3rd & 9, given how stifling the 49ers defense was all night long. As Shanahan learned, sometimes the best decision is the simplest option. Perhaps do not look a gift horse in the mouth, especially in the NFL, which is literally a game of inches.

Nevertheless, it’s also a possibility the Broncos would have converted anyway had the 49ers accepted the penalty and ended up being worse for wear. Kyle Shanahan and the 49ers, especially quarterback Jimmy Garoppolo, will be kicking themselves for their poor late game execution, ending their two final offensive drives with an interception and then a fumble. If the 49ers offense can wake up on Week 4 against the Los Angeles Rams, they can make life difficult for the reigning Super Bowl champion, especially if they can sustain their suffocating defense.