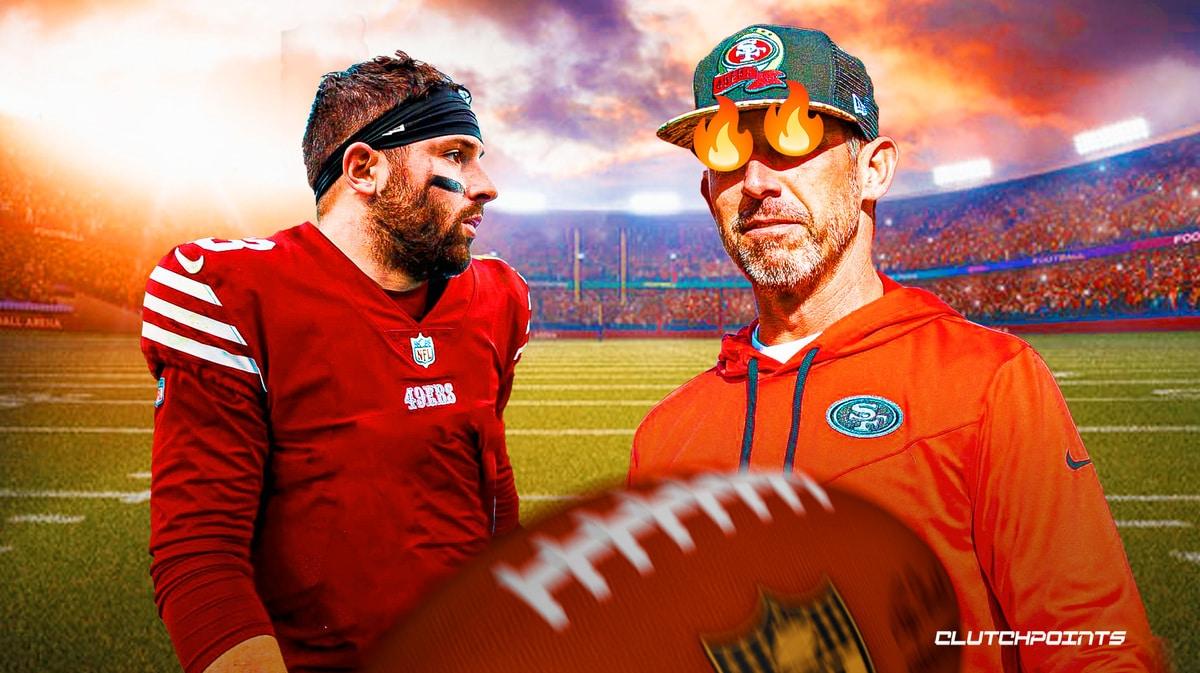 Kyle Shanahan and the San Francisco 49ers are not closing the door on possibly signing Baker Mayfield amid their QB woes, though nothing is certain at this point.

The Carolina Panthers shockingly released Mayfield on Monday after the veteran quarterback struggled mightily in his short spell with the franchise. Right after his departure, though, talks about the 49ers potentially bringing in the former Cleveland Browns QB emerged.

San Francisco certainly makes a ton of sense for Mayfield, especially with the team losing both of their top quarterbacks for the year due to injuries. The 49ers are already without Trey Lance, who sustained a season-ending ankle injury in Week 1. Then in Week 13 against the Miami Dolphins, Jimmy Garoppolo broke his foot and will need surgery, putting an end to what has been a solid campaign for him.

Now when asked about Mayfield, Shanahan pointed out that they will consider it. Nonetheless, fans shouldn’t have their hopes up on the team making the move.

“We look into everything. That surprised me right now. We’ll discuss it this afternoon. Always been a fan of his but I feel pretty good about our players and where we’re at right now,” Shanahan said on the Mayfield talks. 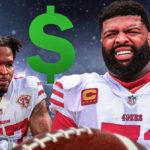 The 49ers brought in battle-tested quarterback Josh Johnson after Jimmy Garoppolo’s injury, so it’s not a surprise why Kyle Shanahan and co. are not so quick to pounce on Mayfield even as a temporary solution to their QB woes.

It remains to be seen what the San Francisco franchise will do, though it will certainly be interesting to see if they sign Mayfield and gives him the keys to the offense in their bid to make the playoffs.