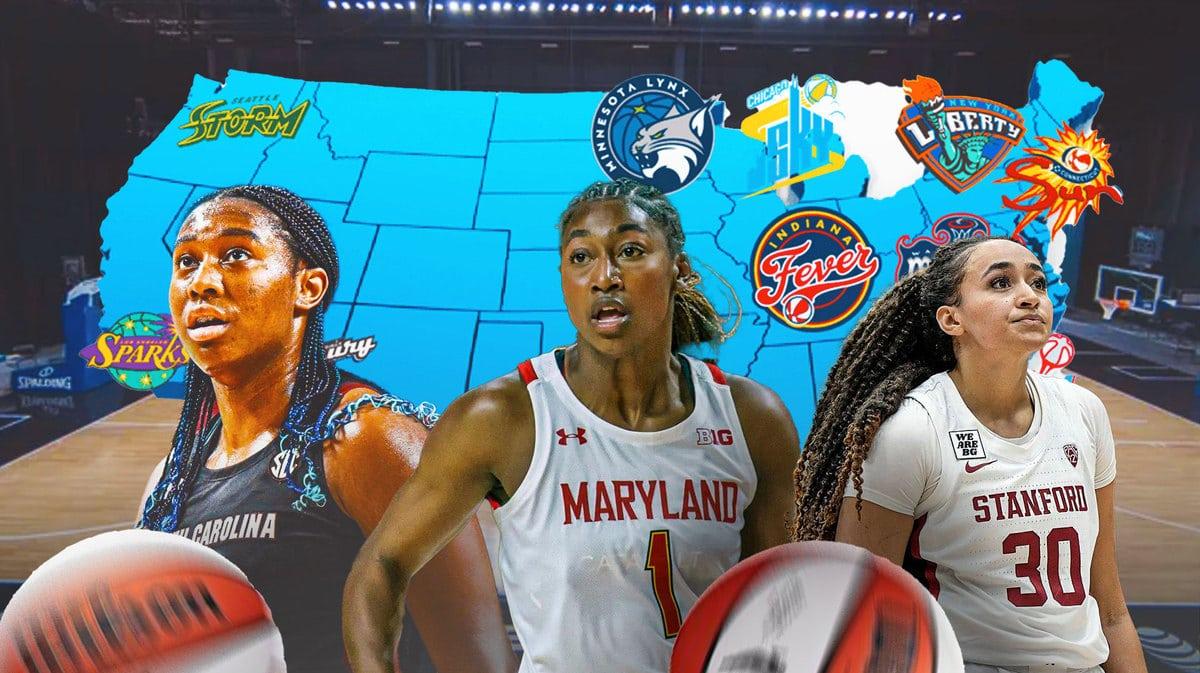 As women’s college hoops inches towards conference play, the top prospects in the 2023 WNBA draft continue to make their cases to lottery teams for why they should be selected. Just as important is the situations those prospects end up on. The WNBA is one of the most competitive leagues when it comes to roster retention. Second and third round picks don’t typically make it out of training camp (nor do underperforming former lottery picks). The importance of their landing spots can’t be understated.

As of right now, these are the best places each potential lottery pick should want to go to come draft time.

Unless the second coming of Lauren Jackson is reincarnated and enters next year’s draft, Aliyah Boston is going to to be in an Indiana Fever uniform next season. Boston is a generational front court talent whose two-way ability is going to benefit a Fever team who hasn’t been successful since 2017 when Tamika Catchings retired.

However, winning players want to be in winning situations and if Boston somehow fell to the second pick in the draft, Minnesota would be the perfect destination for her. The Lynx don’t have an obvious Sylvia Fowles replacement and Boston could come in and help the team contend immediately. She would also benefit from the transition from one all-time coach in Dawn Staley to another in Cheryl Reeve.

Jones is likely to go with the second pick in the draft to Minnesota but the Fever have been searching for wing depth. The Stanford senior would start on day one for the Fever and get minutes with a younger group looking to find its way in the WNBA. Even though the Fever have only won 13 games over the last two seasons, Jones wouldn’t be rushed to be the savior of the franchise. Her development would come at the same pace as the other young players on the roster.

While Chicago owns the fifth pick in this year’s draft, it would be hard to see them getting Miller at that slot. However, Miller would be a great fit in Chicago. Her skillset is reminiscent of Sky forward Kahleah Copper and would torch teams in transition with their athleticism and peskiness on the perimeter. Miller would get the opportunity to see a championship team up close and become the possible future face of the franchise. Her ability to guard 1-4 would fit seamlessly in Chicago, who could have an opening this year or next at shooting guard depending on if Allie Quigley decides to retire.

Joens is a pro-ready player who can help a team now and the Storm would be a great fit for her. Seattle’s roster is up in the air with Sue Bird announcing her retirement and Breanna Stewart being an unrestricted free agent. Joens would come in and be able to alleviate some of the holes both those player would leave behind if Stewart left. The Iowa State forward can do a little bit of everything and would do wonders for the Storm. They could rebuild around Joens, Jewell Lloyd and Mercedes Russell or compete immediately if Stewart returns. She fits both timelines. 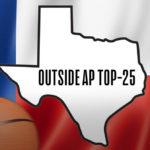 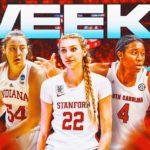 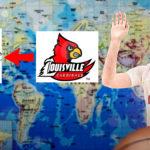 The senior at Ohio State has seen her draft stock ascend dramatically over the last two months and there’s no better place for her than Connecticut. The Sun are in need of backcourt depth and have a lot of questions about who will run the offense in 2023 and beyond. Sheldon is a mature passer whose perimeter defense would make her an instant contributor when she gets to the league. She would also get to learn under Jasmine Thomas, one of the elite perimeter defenders in the WNBA.

Sheldon might not make it to the Sun at the bottom of the first round but she would be a perfect fit for them and vice versa.