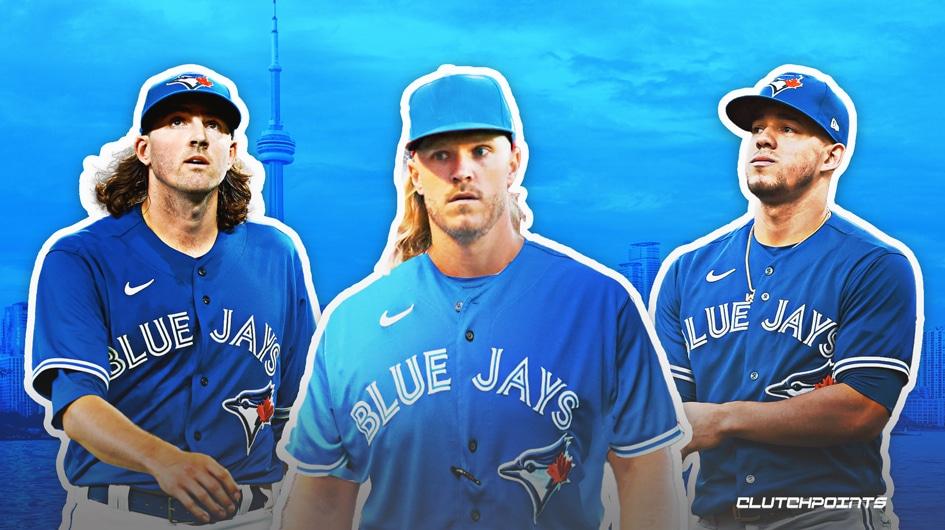 The Toronto Blue Jays have World Series aspirations this season. They entered the season as many experts’ pick to reach the Fall Classic. But the New York Yankees have dominated AL East headlines this season. Despite enjoying a successful year, the Blue Jays find themselves trailing New York by 12 games in the division. But Toronto is aiming to bolster their starting rotation with Los Angeles Angels’ right-hander Noah Syndergaard, per Jon Heyman.

Syndergaard was originally drafted by the Blue Jays. However, he never threw a big league pitch for them and made his MLB debut with the New York Mets. Syndergaard spent 6 seasons with the Mets before signing with the Angels in free agency ahead of this season.

But the Angels’ struggles have turned them into a seller ahead of the MLB trade deadline. Although they decided to not trade Shohei Ohtani, Noah Syndergaard is on the trade block. 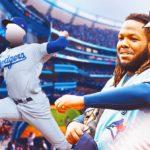 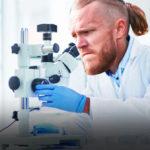 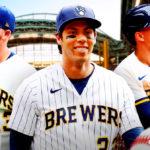 The Blue Jays could use the rotation help. They entered the season with high expectations for their pitching staff. But injuries and underperformance has been Toronto’s main starting pitching narrative. Syndergaard would bring necessary depth. He hasn’t dominated the competition this season, but he’s pitched well as of late. Syndergaard owns a 3.83 ERA in 80 innings of work this year.

Other potential suitors for Syndergaard include the Philadelphia Phillies and Atlanta Braves. But the Blue Jays seem to be the favorite at the moment. At this point, it would be surprising if the Angels did not trade Syndergaard ahead of the MLB trade deadline.