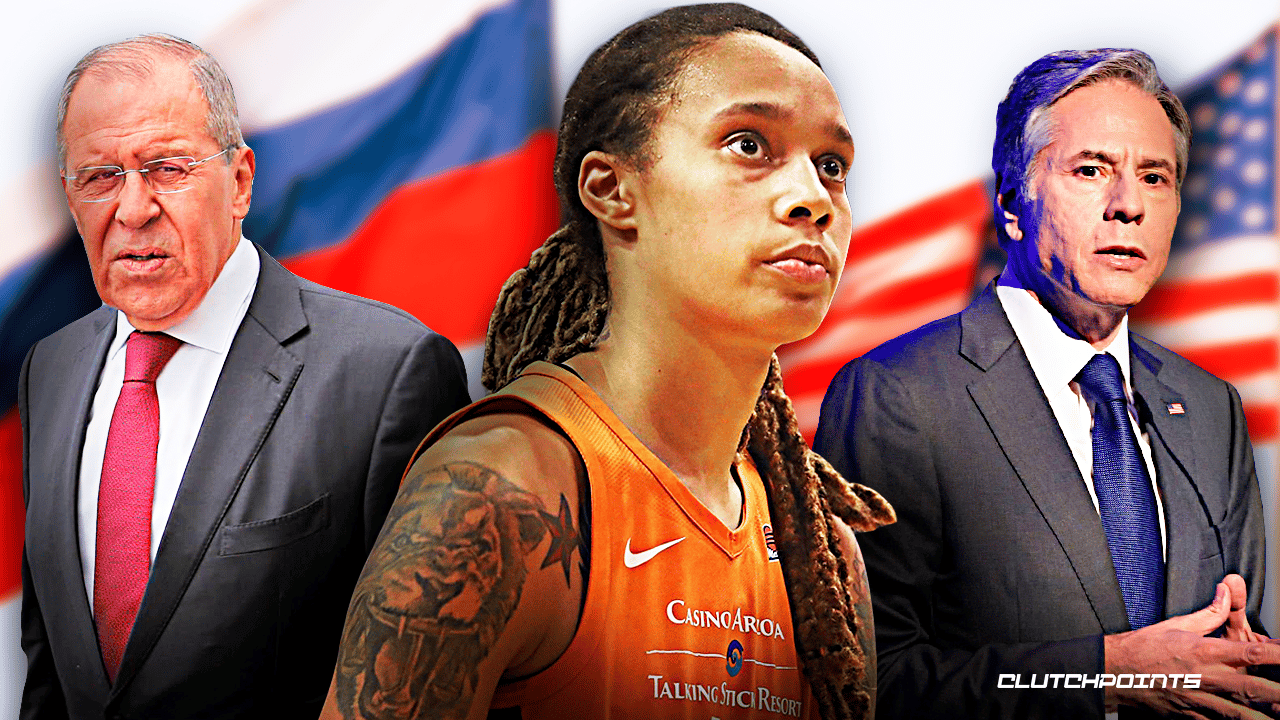 Brittney Griner’s path back to home seems to be in the works. After months of detainment in Russia following an arrest at the Sheremetyevo International Airport for being in possession of vape cartridges containing cannabis oil, the United States has a plan to get her home.

The United States proposed a prisoner swap involving Griner and Paul Whelan, a former U.S. Marine detained at a Moscow hotel in December 2018, to Russia. In exchange for the two Americans, Russia would receive Viktor Bout, an arms dealer who has been detained in an Illinois prison since 2011, according to NPR.

According to ESPN, Russia has finally addressed the reported prisoner swap. Russian Foreign Minister Sergey Lavrov said that he will “listen to what he has to say” in a discussion with Antony Blinken, the United States Secretary of State. However, the nature of this situation is not what is typical when countries engage in a prisoner trade.

“We know that such issues are discussed without any such release of information,” said Kremlin spokesman Dmitry Peskov to reporters, per ESPN. “Normally, the public learns about it when the agreements are already implemented.”

Griner pleaded guilty to the charges against her, which was her best bet at getting a more lenient prison sentence, though the U.S. government claims she is wrongly detained. Many athletes have asked President Joe Biden to act and get Brittney Griner home. The ramifications of the prisoner swap may be different now that the information about the deal has been made public.

However, a plan is finally in place to bring Griner home.