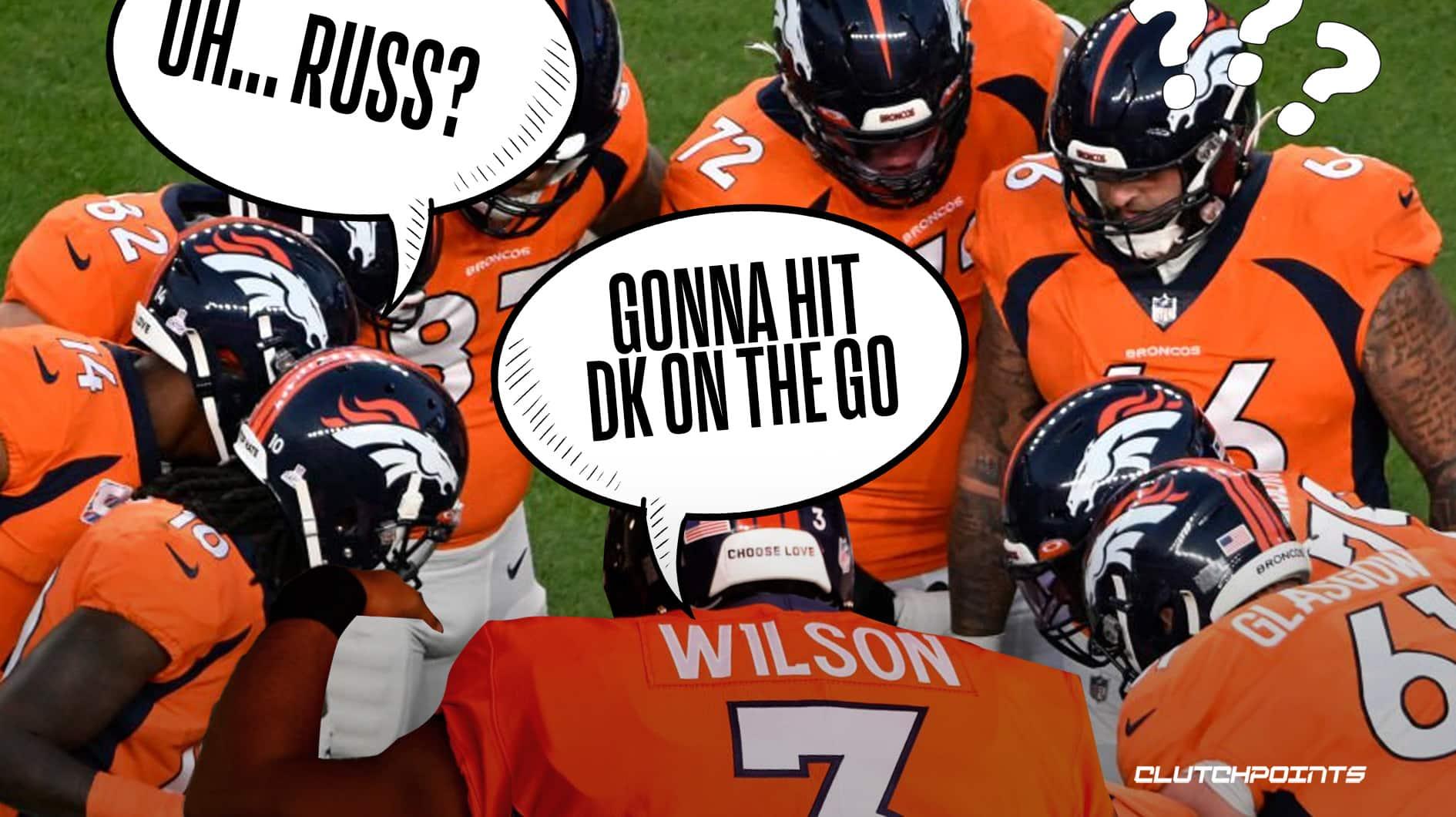 While Russell Wilson is collecting $245 million from the Denver Broncos, it appears his mind is still lingering in Seattle. On Wednesday, a report surfaced claiming that Wilson was “losing his mind” in Denver. According to Tyler Polumbus of Altitude Sports Radio, Wilson is still calling plays from his days with the Seahawks.

The report from the radio show was later confirmed by Broncos insider Benjamin Allbright, who indicated that there was “truth” to the reports of disarray in Denver.

Wilson, who has been known to take charge and deploy his own audibles during plays, is apparently confusing the entire team when he tries to improvise. Rather than call out the correct instructions, Wilson has Seattle’s audibles so embedded into his brain that he’s apparently been calling out the wrong signals for his teammates, using code words and cadences that his teammates are not familiar with.

For one of the NFL’s highest-paid quarterbacks to be making mistakes like that is rather shocking. When Russ calls an audible, it’s seemingly hindering the Broncos and causing confusion among the offense. 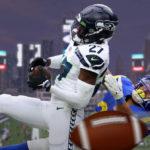 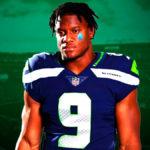 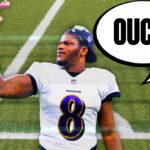 The results have been plain to see, as the Broncos rank dead last in the NFL with an average of just 14.6 points per game. Considering the organization thought they were acquiring their next franchise quarterback, his struggles are majorly concerning.

While Russell Wilson has voiced his determination to turn things around for the Broncos’ stagnant offense, he simply cannot continue to make those types of mental errors at the line of scrimmage.