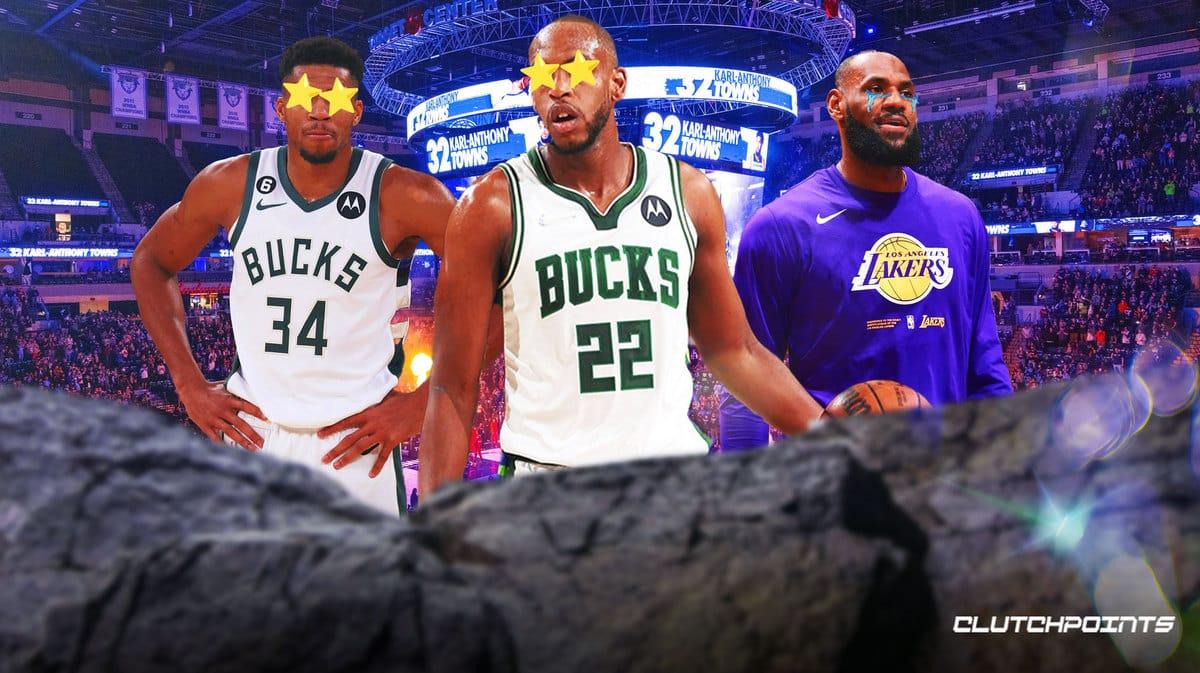 Milwaukee Bucks star Khris Middleton plans to make his season debut against the Los Angeles Lakers on Friday, according to ESPN’s Adrian Wojnarowski. Middleton has been sidelined after undergoing left wrist surgery in July.

Middleton had reportedly been eyeing a return against the Lakers, and this latest report now confirms his plans.

Giannis Antetokounmpo and the Bucks are ready to welcome Khris Middleton back with open arms. While Milwaukee is off to a terrific start this season with a 15-5 record, which is good for second in the Eastern Conference, the offense has had its share of hiccups. The Bucks rank just 17th in offensive rating, per NBA.com, but they’re bolstered by their top-ranked defense.

Giannis is having another ridiculous season with averages of 31.3 points, 11.5 rebounds and 5.5 assists, but his efficiency is a bit down from previous years. The absence of Middleton allows opposing defenses to load up more on The Greek Freak, making life a bit more difficult for him. Jrue Holiday’s scoring efficiency is also down.

The return of Khris Middleton means the return of a legit No. 2 option next to Giannis, moving Holiday into a more comfortable role as a No. 3 option, solid floor general and defensive menace. Middleton put up 20.1 points, 5.4 rebounds and 5.4 assists per game last season while shooting 44.3% overall and 37.3% from 3-point range. 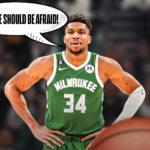 The Bucks missed Middleton in the playoffs after he suffered a knee injury in the first round against the Chicago Bulls. While Milwaukee took care of business against Chicago, the season ended in seven games against the Boston Celtics in the next round. Bucks fans will always wonder if they would have wound up repeating as NBA champions if Middleton stayed healthy.

But that’s all in the past now. Milwaukee is happy to get Middleton back now, and hopefully he will stay health this time around for a potential Bucks-Celtics playoff rematch down the road. This will be a marquee season debut for him against LeBron James, Anthony Davis and Co. as the Lakers try to get their season on track.