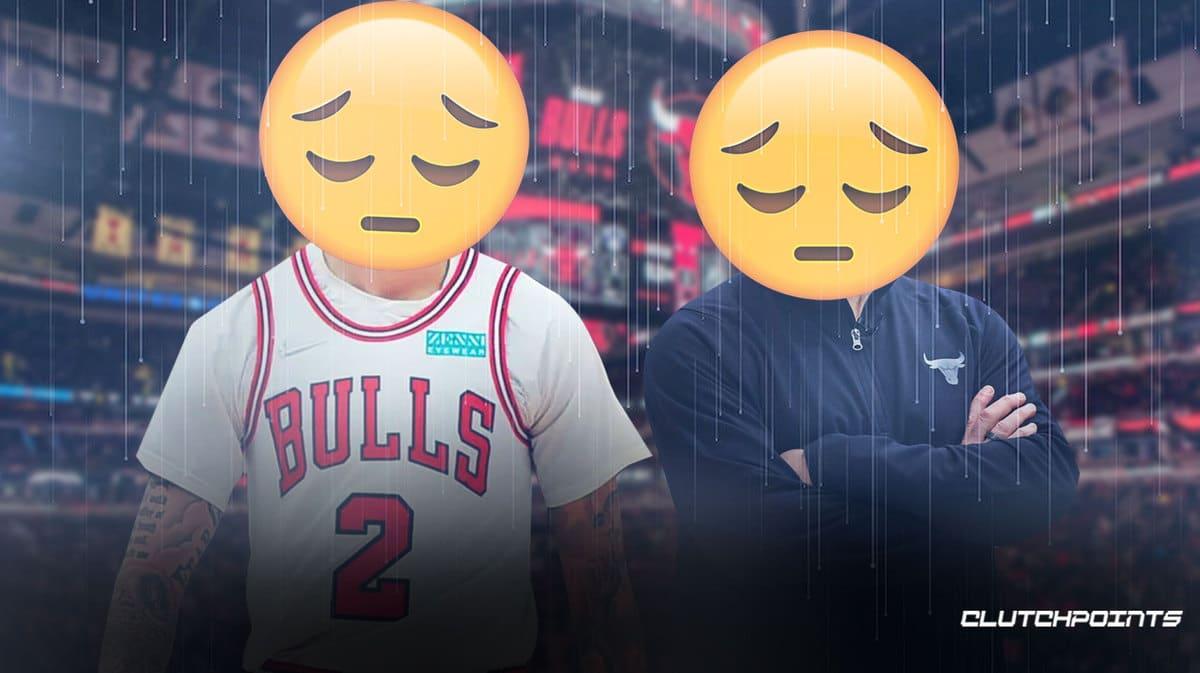 Chicago Bulls guard Lonzo Ball is set to undergo a second procedure on his injured knee this week and on Tuesday, he dropped a concerning update, saying he still can’t run or jump and has pain just walking up a set of stairs. If that didn’t make fans depressed enough, Billy Donovan’s response to Ball’s revelation only made things worse.

“Asked if he must think of Ball’s absence potentially being season-long, Bulls coach Billy Donovan said “I think you have to.”

Asked if he must think of Ball’s absence potentially being season-long, Bulls coach Billy Donovan said “I think you have to.”

This is just a brutal situation for Lonzo Ball and the Bulls. To be honest, he probably would’ve almost recovered from a torn ACL already. Instead, it was a torn meniscus. Chicago had been hoping he’d be back and ready for training camp but at this point, it feels like the PG might not even play all season.

Even Ball himself voiced that doctors haven’t seen an injury like this before which isn’t really responding to treatment. The issue is, he’s now got a bone bruise after the meniscus tear. Bruises on the knee can take an extremely long time to heal up.

This leaves the Bulls in a tough position at point guard. But, they do have lots of options. Goran Dragic is now in the Windy City, while Coby White, Alex Caruso, and Ayo Dosunmu are all capable of stepping into the first unit, too.

Nevertheless, Lonzo Ball has a very uncertain status at the moment and it’s just too bad. We saw the impact he made last season before the injury. Chicago will need to get by without him.