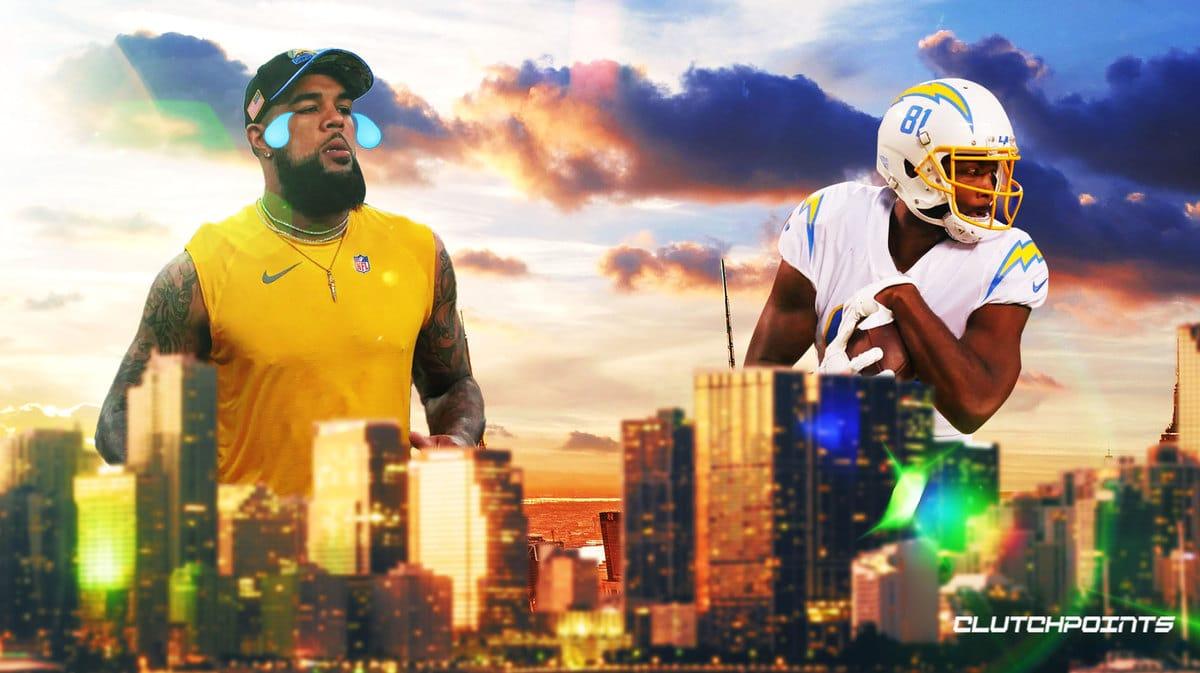 The Los Angeles Chargers may not have won in Week 11, as they ended up suffering a 30-27 loss to the Kansas City Chiefs, but they did see the return of Justin Herbert’s two favorite targets in Keenan Allen and Mike Williams. While Allen had a big game in his return to action, Williams re-injured his ankle in the early going and was forced out of the contest after playing just six snaps.

Williams had been dealing with an ankle injury that had kept him off the field since Week 7, but finally returned just in time for a big game against the Chiefs. Unfortunately, Williams appeared to aggravate the injury on his only catch of the night, and was quickly ruled out for the remainder of the game. It was tough for Allen to see Williams be forced out of the game so soon after working his way back to the field over the past few weeks.

“That sucks, but hell of a catch. But I don’t think it was as bad — I think he’s just trying to be smart about it and hopefully he’ll be back next week.” – Keenan Allen, ESPN

Allen is holding out hope that Williams’ ankle injury won’t keep him out for an extended period of time again, as the Chargers offense will need him on the field in order to be able to make a playoff push this season. Allen himself held up well in his return from a hamstring injury, and that should bode well for Los Angeles regardless of Williams’ status, but it’s clear the Chargers will be holding out hope that Williams will be able to suit up in Week 12 against the Arizona Cardinals.