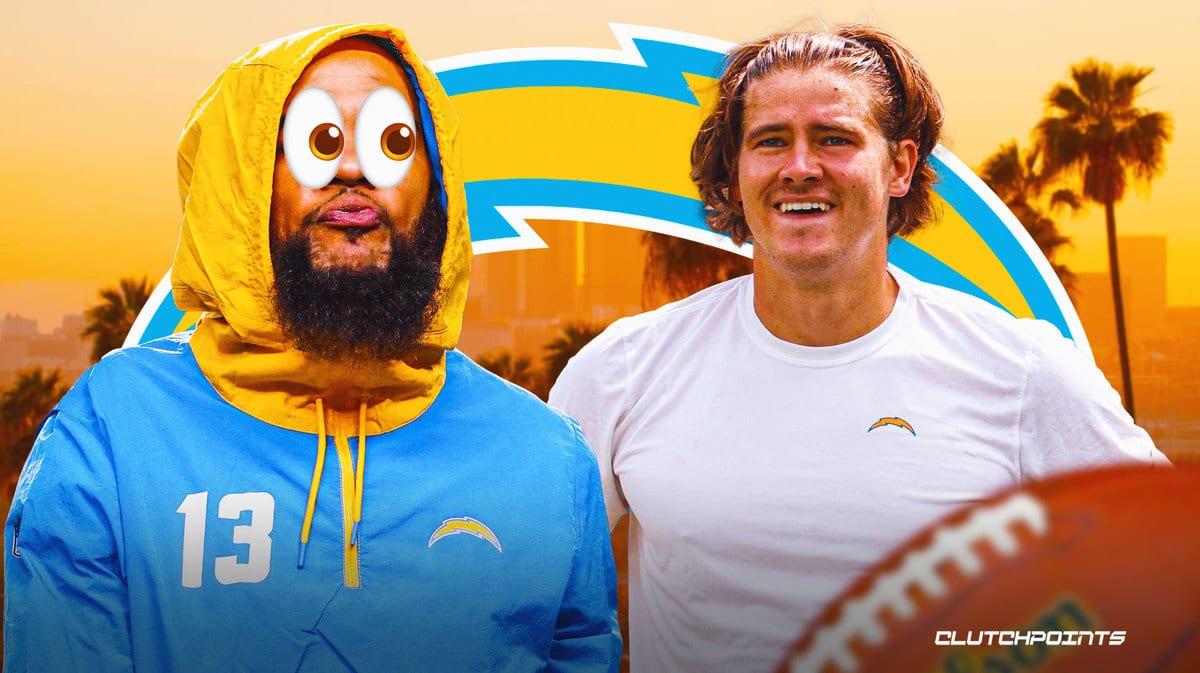 Coming off of a tough primetime loss to the San Francisco 49ers, the 5-4 Los Angeles Chargers are hanging onto playoff hopes for dear life. Several eyes will be on the franchise in anticipation of Week 11’s AFC West showdown against the Kansas City Chiefs on Sunday, as a loss to their division-leading, 7-2 counterparts would drive the Chargers down to a .500 record. As the team prepares for Sunday’s action, the status of a key offensive contributor is still up in the air. When asked whether he will suit up against the Chiefs, Chargers wide receiver Keenan Allen said, “I hope,” according to Daniel Popper of The Athletic.

Allen, who has only appeared in two games in the 2022 NFL season, has been dealing with recurring hamstring issues for much of the year. In Allen’s two games, he has tallied six catches for 77 receiving yards, according to Pro Football Reference. Despite the small contributions to the offense this year, Allen had totaled over 1000 yards receiving in four out of the last five seasons, in addition to five consecutive Pro Bowl appearances since 2017. 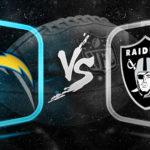 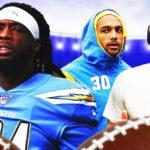 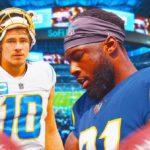 While the Chargers’ offense has still managed to produce the league’s fifth-highest passing yardage total (2388) in Allen’s absence, his presence would certainly be appreciated at this pivotal stage of the season. So will quarterback Justin Herbert and company have Keenan Allen back in tow for this crucial Week 11 divisional showdown on Sunday night? A final word on that front will likely come down sometime in the next few days. Keep up with our coverage here at ClutchPoints as this situation continues developing.