Rumor: Deion Sanders ‘in discussions’ with these college football 2 teams 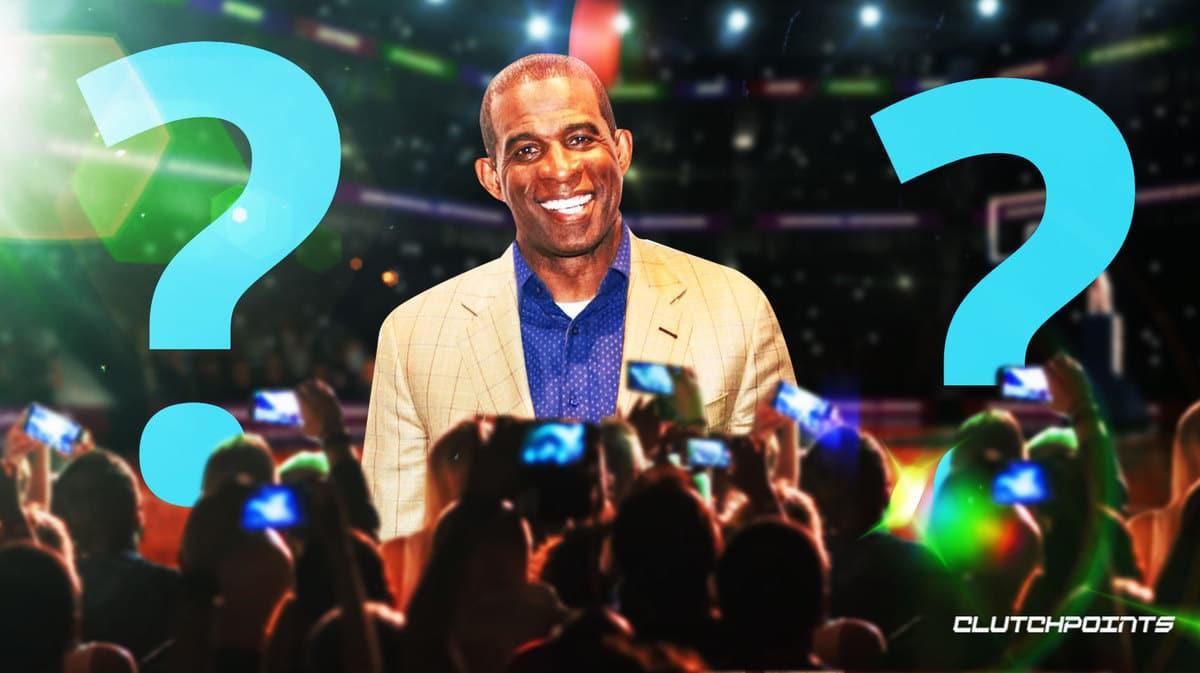 Deion Sanders‘ Jackson State Tigers have been one of the most impressive teams in college football, as they capped off the first undefeated season in program history after Saturday’s win over Alcorn State.

However, Sanders’ success has come at a cost. Everywhere he goes, he is tabbed as the potential next head coach of programs who parted ways with their leaders this year, the Nebraskas and the Auburns of the world.

Those aren’t the only teams Prime has been linked to, though. The Jackson State football coach is in discussions with Colorado and South Florida, sources close to Sanders told 247 Sports’ Carl Reed.

“While a quiet carousel will limit his options, sources close to Sanders say he’s been in discussions with power-brokers at both Colorado and South Florida about their coaching vacancies.”

Deion Sanders has denied that he is even going anywhere, reiterating his commitment to the Jackson State football program. Hence the quiet carousel Reed is referring to.

But he at least seems to be showing interest in the vacancies at Colorado and South Florida. Colorado fired head coach Karl Dorrell after an abysmal 0-5 start to the season.

Meanwhile, the South Florida Bulls, who have won just three games in the last two seasons combined, parted ways with Jeff Scott after a 1-8 start. 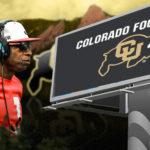 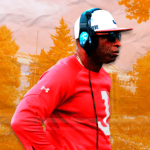 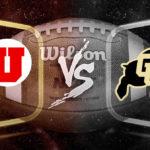 It would be a major twist to see Sanders go to these smaller college football schools, especially given how much sense a potential move to Auburn makes.

But perhaps helping South Florida and Colorado get their programs back on track appeals to Deion Sanders more than joining a big-time program like the one the Tigers possess.

Prime’s future figures to remain one of the hottest topics in college football.