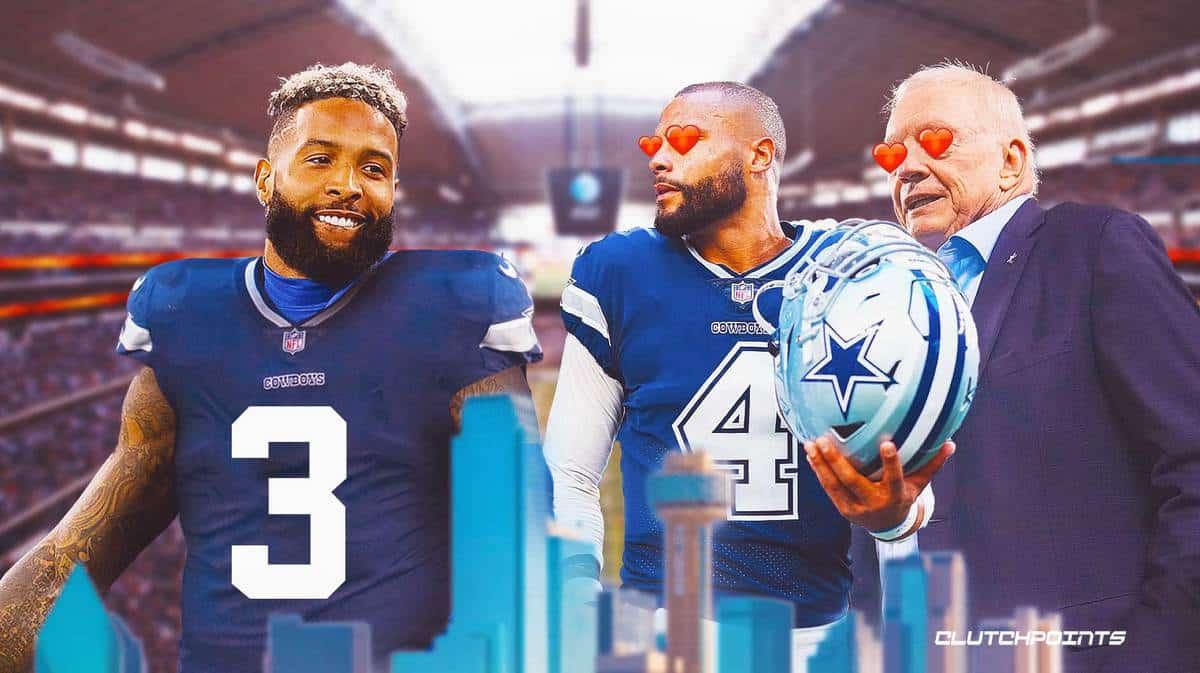 The Dallas Cowboys have once again made it clear that they are trying to get free-agent wide receiver Odell Beckham Jr. to join their team.

Beckham, who suffered a torn ACL in last year’s Super Bowl, is reportedly close to making his return to the field.

Over the past couple of weeks, the Cowboys have been arguably the team’s most outspoken regarding their interest in Beckham. Micah Parsons, Ezekiel Elliot, Jerry Jones, and Mike McCarthy have all publicly spoken about the veteran wide receiver.

Jones stated, “But, certainly, we’re always open to making our team better. To have a guy like Odell Beckham if he’s recovered from his knee, which it sounds like he has, is a great way to make your team better. So it’s natural that we would have an interest in that. And certainly, like any free agent, he can go anywhere he wants in terms of all 32. But we want to make our compelling case. And certainly, at the end of the day, it’s about business as well. So we’ll just roll up our sleeves and see if there’s an opportunity for us to put a star on Odell’s helmet.” 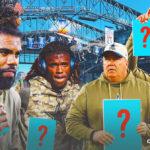 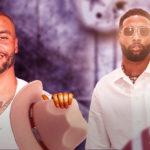 Dak Prescott sounds off on why Odell Beckham Jr. signing would be huge for Cowboys 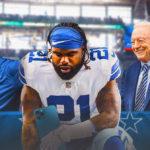 The Cowboys wide receiver room has had its fair share of issues during this season. CeeDee Lamb has done well in his role as their primary receiver. But there has also been a lack of production in this group at times.

The arrival of Odell Beckham Jr. would instantly help elevate this Cowboys offense. And it appears that this team is looking to bring the veteran star to their team.