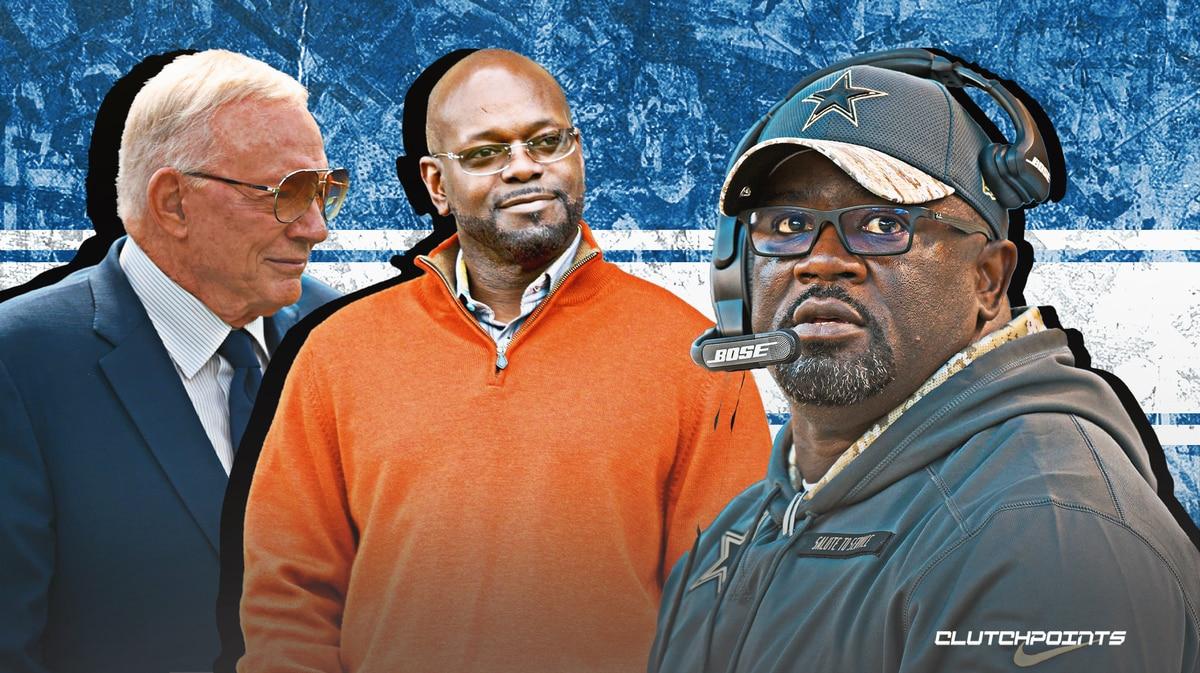 Just days after the passing of Dallas Cowboys legend Rayfield Wright, the team has lost another part of their organization. Longtime assistant coach Gary Brown, who left in 2019, passed away after a fight with cancer. He was just 52-years-old.

Both Emmitt Smith and Jerry Jones reacted to the sad news.

“This has been a tough week losing Rayfield, Dwayne [Haskins] and Gary B,” Cowboys legend Emmitt Smith said early Monday morning. “May the piece of God cover their families and may his grace cover us. Rest in Peace my friends.”

“Everyone who knew him, loved him,” Cowboys owner Jerry Jones said in a statement. “He meant so much to the players he coached and the coaches he coached with. His love for family, football and life was evident each day.”

“He continued to fight, and he never gave up. My family and the Dallas Cowboys family are heartbroken, and our love and support are with his wife, Kim, his daughters, Malena and Dorianna, and his son, Tre.”

Brown enjoyed a solid playing career in the NFL as a running back from 1991-1999 before moving into coaching. He served as an RB coach for the Cowboys, playing an integral part in developing the likes of Darren McFadden, Ezekiel Elliott, and DeMarco Murray.

This caps off a sad last few days in the NFL, with 24-year-old Dwayne Haskins also passing away on Saturday in a tragic car accident.