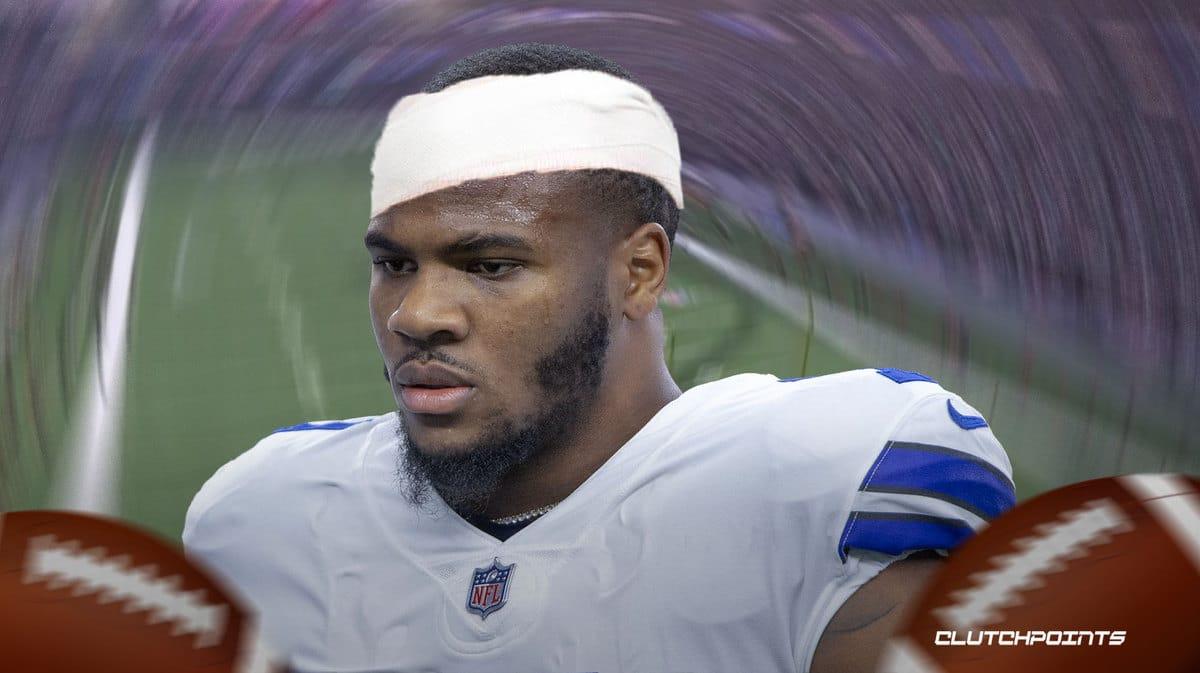 Micah Parsons gave Dallas Cowboys fans quite the scare after he sustained an injury during their Week 11 game against the Minnesota Vikings. However, the star linebacker played down the issue and emphasized that he is in good health.

After the Cowboys destroyed the Vikings 40-3, Parsons was seen limping off the field and as he headed the locker room. It immediately sparked concerns among the Dallas faithful, especially since the 23-year-old is coming off a big game where he recorded two sacks and four tackles. 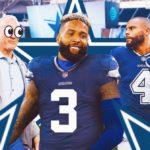 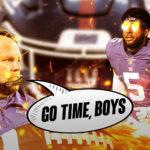 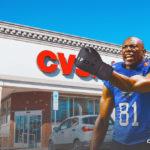 “I just got rolled up. I felt like everyone on the line just kind of fell on my leg,” Parsons said of his injury, via the Cowboys’ website. “It was a quick shot – I’ve never had that (pain) before. But my health is great. The knee is cool, definitely in a positive manner.”

Micah Parsons didn’t participate in the Cowboys’ practice on Monday, but as Jori Epstein of Yahoo Sports noted, his DNP status is only an estimation. That means if the team had a full workout, he would have participated full time.

It remains to be seen if Parsons’ injury will be a concern moving forward, but it’s definitely a good sign that he seems to be doing just fine. The Cowboys cannot afford to lose their defensive anchor, especially now that they are fighting to make the postseason.

The Cowboys play the New York Giants next on Thursday Night Football, and hopes are high that Parsons will be 100 percent by that time.