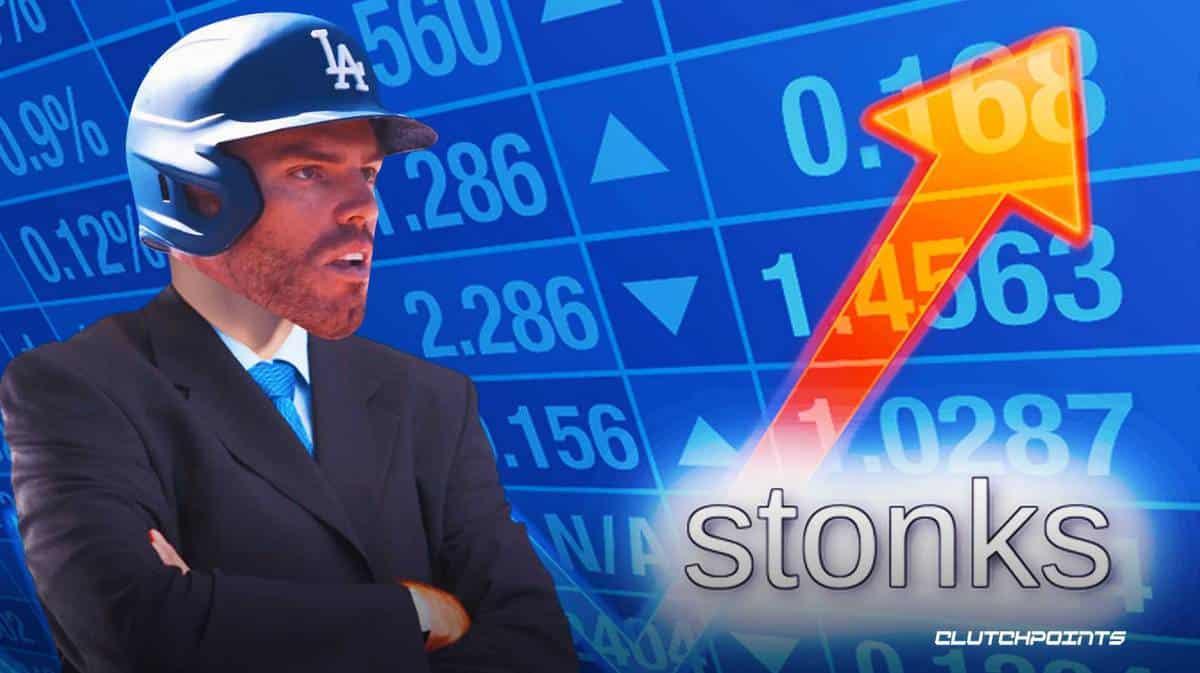 Fan attendance in baseball games has seen a gradual decline over the years. It’s among the chief concerns of Major League Baseball, and recent numbers don’t look optimistic for the MLB in that area as a whole. J.J. Cooper of Baseball America noted that while there has been an increase in live audience count from 2021 to 2022, it’s only largely because 2021 saw COVID-19 wreak global havoc that affected nearly all events in terms of attendance.

Using 2019 instead as the point of comparison for gate attendance in 2022, Cooper managed to paint a clear picture of the continuing downward trend. There were only nine teams in the 2022 MLB season who saw an increase in attendance compared to 2019 numbers, led by the Toronto Blue Jays who saw a 51.63% increase. On the other end of the spectrum are the Oakland A’s who had a massive regression of -51.40%.

Two big winners in 2022 also include the Los Angeles Dodgers, who finished the regular season with the most number of fans drawn with over 3.8 million. The Dodgers are a big-market franchise that doesn’t shy away from going after huge names and paired with the success they are having, it makes plenty of sense that they got a ton of support from their fans from an attendance perspective. Meanwhile, the St. Louis Cardinals came in second with over 3.3 million fans attending their games in total. The Cardinals have a loyal fanbase and had every reason to go to their games in 2022, especially since it’s the last they could watch the great Albert Pujols in action.