Eagles WR A.J. Brown gets concerning update ahead of Week 12 vs. Packers 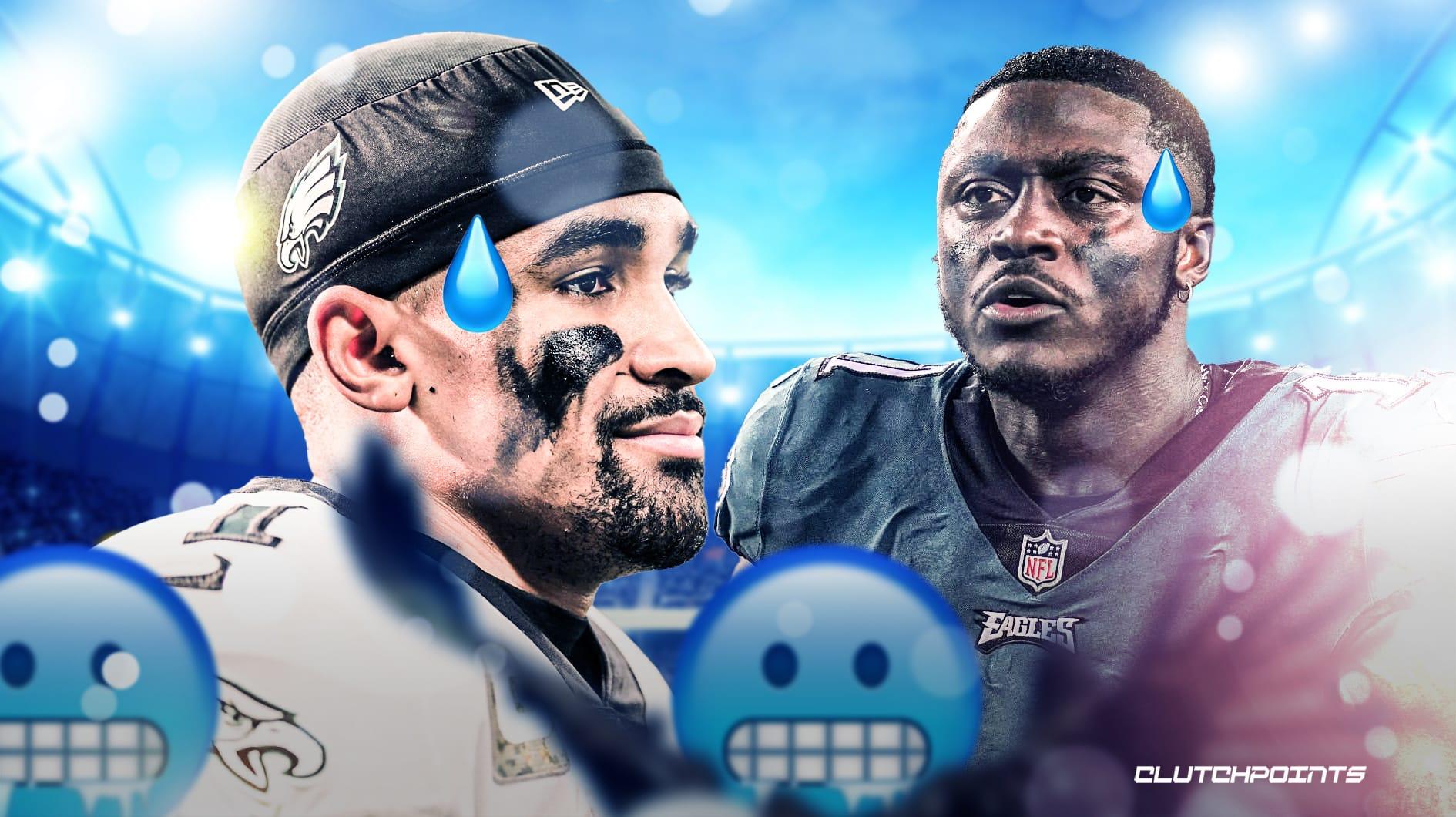 There is now an early concern regarding Philadelphia Eagles wide receiver A.J. Brown’s status for the Week 12 home matchup against the Green Bay Packers.

The Eagles released their injury report for Thursday, and Brown was the only player on the team who did not feature in practice on the day. The one-time Pro Bowler is dealing with an illness, which comes a day after the team listed him as a full participant in practice on Wednesday.

The attention for the current NFC East leaders now turns to Friday and whether Brown will be given the green light to at the least be a limited participant in the team’s final practice session before Week 12. They sure will also keep a close watch on DeVonta Smith, who was limited in practice on Thursday due to a knee ailment.

The Eagles have not dealt with any notable injuries with their wide receiver corps so far this year. All four of the wideouts on the roster who have taken part in at least 200 snaps this season have also not missed a single game in the ongoing campaign. 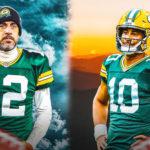 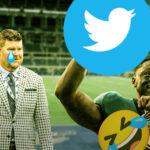 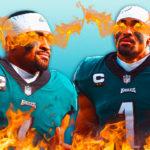 On Brown’s part, he has been as reliable as could be in his debut season with the Eagles, featuring in 82.5 percent of snaps on offense in 10 games played this year. He currently leads the team in both receiving yards (785) and receiving touchdowns (six).

The Eagles head into Week 12 with an eye on clinching their first 10-win season since their Super Bowl-winning campaign in 2017.