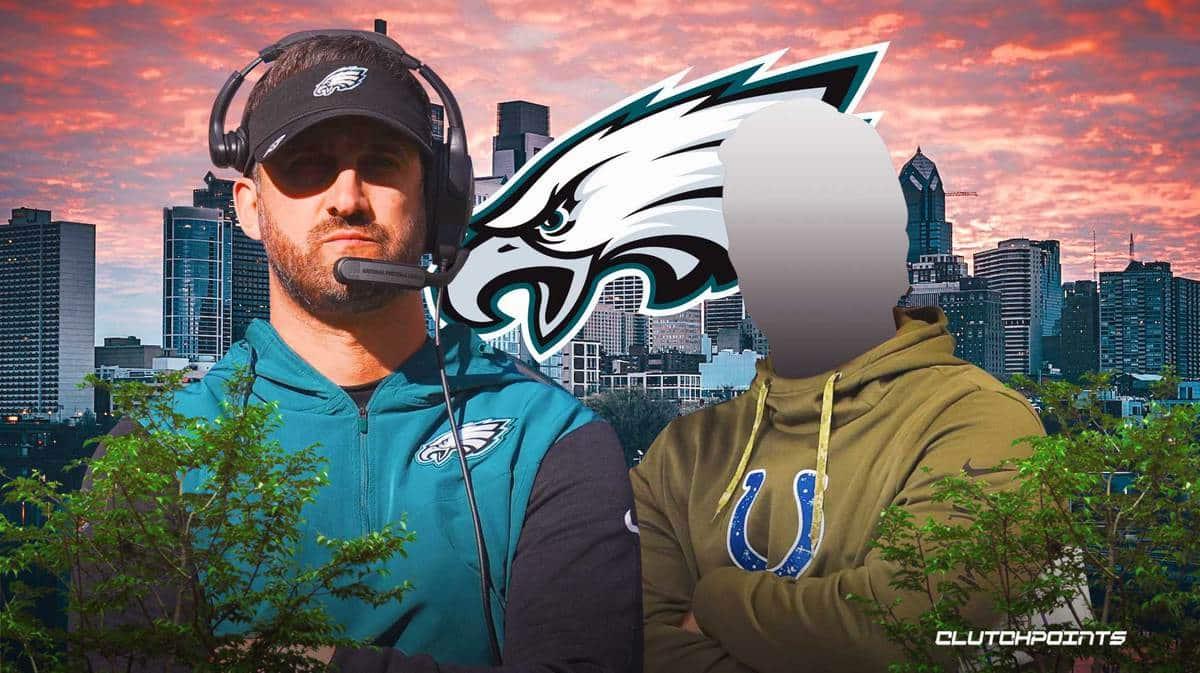 After securing a huge win over Indianapolis in the name of Frank Reich, Philadelphia Eagles head coach Nick Sirianni has decided to pick the bones of the pre-Jeff Saturday Colts by hiring one of the franchise’s recently fired coaches.

Super Bowl LII champion Frank Reich come one down… wait, it isn’t Reich? Then who did the Eagles hire? That would be Marcus Brady, the Colts’ recently-fired offensive coordinator who will, curiously enough, work with Jonathan Gannon in order to “offer perspective as an offensive coach on how he would attack the Eagles’ defense,” according to a source who talked to Stephen Holder and Tim McManus of ESPN.

An interesting idea? You bet, but it’s actually a pretty innovative one; while fans have been giving Gannon a hard time for literally his entire tenure with the team for running a conservative defense that has been historically known to come up short in big moments, the coach has been willing to try out new things, like running both odd and even front and rotating in veteran performers and defensive linemen who weren’t even signed to the team until midway through the season. Adding an offensive head coach to his defensive brain trust could serve as an interesting counterpoint that won’t show up on the stats sheet but could play a role in the end-of-season wins totals. Though it may not have the same intrigue as re-hiring Reich, who many fans wished was never fired in the first place, adding Brady, a 43-year-old former CFL quarterback who worked with Sirianni in Indianapolis under Reich is a solid addition to a team that is already among the best of the vest the NFL has to offer.