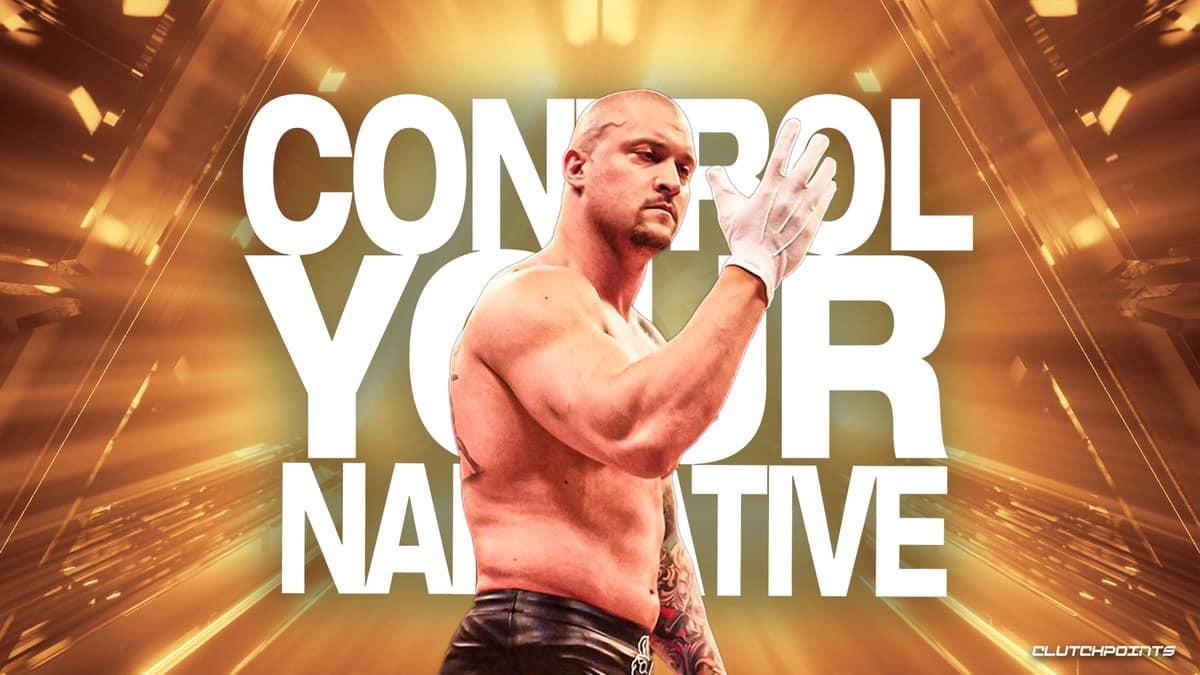 Since being released from WWE, Killer don’t-call-him-Karrion Kross has been up to quite a bit; he’s reunited with in-ring manager/out-of-the-ring wife Scarlett Bordeaux, recaptured his powerhouse status as an in-ring monster, and wrestled for a half a dozen different promotions, including Warrior, MLW, NJPW, and even Control Your Narrative (CYN), the promotion started by EC3 and booked by “The 1%” and Adam Scherr, the man formerly known as Braun Strowman in The Fed.

That last promotion, CYN for short, is having a bit of a moment right now, having just announced a 24-date tour across the middle, south, and eastern part of the country. With each show presumably being taped to put together an expansive initial offering of content for television, streaming, or simply YouTube to truly launch the venture to the moon.

But why? Are there just that many fans of “The Monster Among Men” and/or the Kayfabe nephew of Dixie Carter? Or is there something else about the promotion that is rapidly earning them a following?

Kross, to his credit, thinks he knows why fans are loving the content CYN is producing, and it has to do with a shared bond between another wrestling promotion he once performed in; a promotion that had opted to forgo traditional wrestling for something a bit more, shall we say, right of center.

Kross likes that CYN is doing things differently than WWE.

Appearing live on The Wrassingh Show, Kross was asked about his involvement with Control Your Narrative and delivered the following very interesting response to how EC3’s company compares to other promotions, as dictated by Fightful.

“I see comparisons but I think the things that they [the fans] associate with CYN and Lucha Underground is nothing more than authenticity. When somebody steps into a ring or has something to say on a program, whether people are actually professional wrestlers or they’ve been watching it their whole lives, they can feel when something comes out of somebody’s mouth and they’re doing something, whether it’s actually from them or it’s from somewhere else, somebody’s playing make pretend make-believe. CYN, Lucha underground never had any of that! You can categorize whatever you want in professional wrestling is fiction but the only people that know what fiction is in this business is the people inside of it and everybody else is just coming along for the ride!” 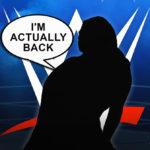 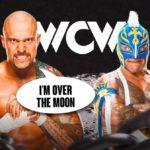 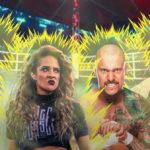 Now, as you may or may not know, Kross actually wrestled in Lucha Underground for a time as a full-on roster member back in 2018, where he, as The White Rabbit, was part of the Rabbit Tribe alongside the likes of Paul London and El Bunny. While there were some clear differences between the two promotions, with Lucha Underground notoriously filming their matches like an action scene from a movie, and their tendency to kayfabe murder off wrestlers in the pursuit of appeasing the god, or for some other venture, the promotions didn’t run traditional shows in arenas across the country and had a more grounded, combat style of wrestling where the worked matches looked a bit shoot-ier. Granted, I sort of doubt we’ll see Kross kill off Flip Gordon at the Halloween date of the CYN tour, which is scheduled to take place on October 30th live from the Rams Head Live in Baltimore, the prospects of seeing something new in the ring very much is there, with the performers taking a more hands-on approach to their in-ring work than promotions like WWE offer up.