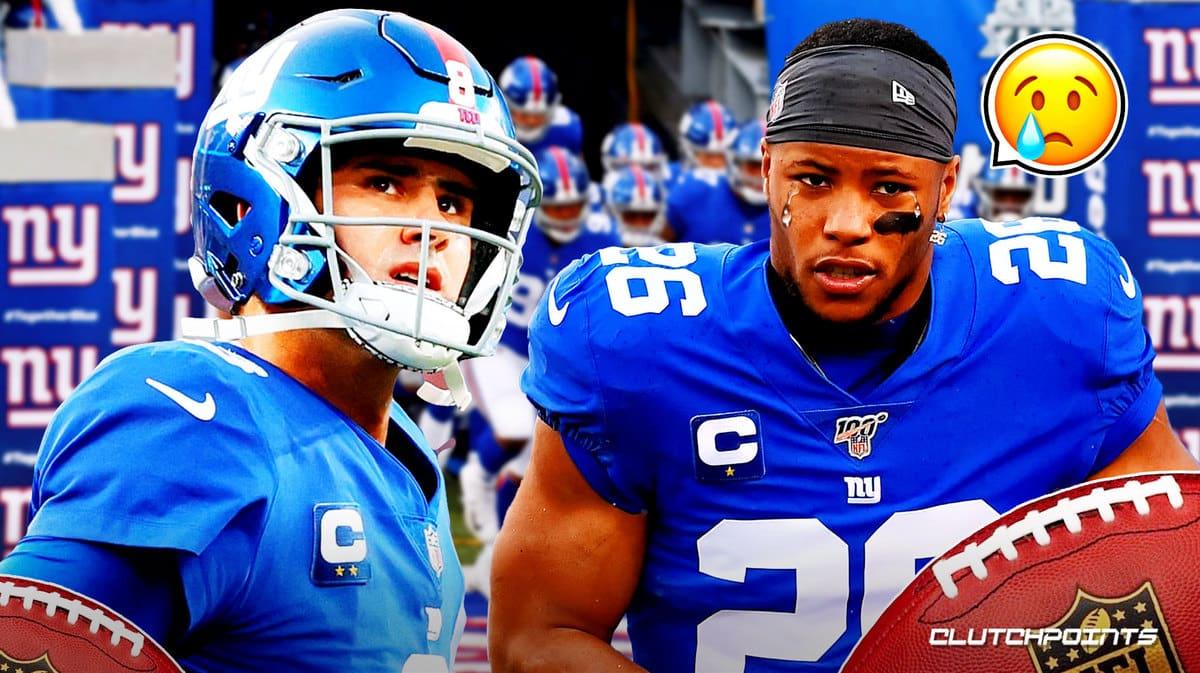 New York Giants quarterback Daniel Jones has full support for teammate and running back Saquon Barkley amid the latter’s apparent slowdown of late that coincides with the Giants’ 1-3 stretch.

“He’s playing well, and I’m excited to watch him out there on Sunday,” Jones said about Barkley ahead of the Giants’ Week 13 matchup against the Washington Commanders at home.

Daniel Jones says he hasn't noticed Saquon Barkley slowing down at all:

"He's playing well, and I'm excited to watch him out there on Sunday" pic.twitter.com/pOlXTIfCkI

Barkley had a fantastic start to the season, showing everyone that he is still one of the best running backs in the NFL by averaging 103.7 rushing yards on 5.08 yards per carry to go with four rushing touchdowns, while also averaging 25.7 receiving yards over the Giants’ first seven games.

Since Week 8, however, Barkley has averaged only 66.5 rushing yards on just 3.28 yards per rushing attempt.  During the Giants’ loss to the Dallas Cowboys on Thanksgiving, Barkley only rushed for 39 yards on 11 carries, though, he was still able to take one to the house for his seventh rushing touchdown of the season — tied for eighth overall this season.

Jones said the right thing about Barkley, at least from a teammate’s perspective. It can’t be denied that Barkley has not been producing of late as much as he used to during the early goings of the season, but there was no need for the quarterback to double down on it in front of reporters. 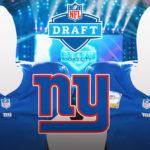 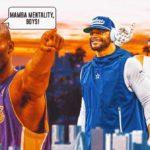 So far this season, the Giants are still a top-10 rushing team, entering Week 13 ranked sixth overall with 151.1 rushing yards per game.

The 7-4 Giants will look to snap a two-game skid when they face off with Washington, which has a top-1o defense against the run.