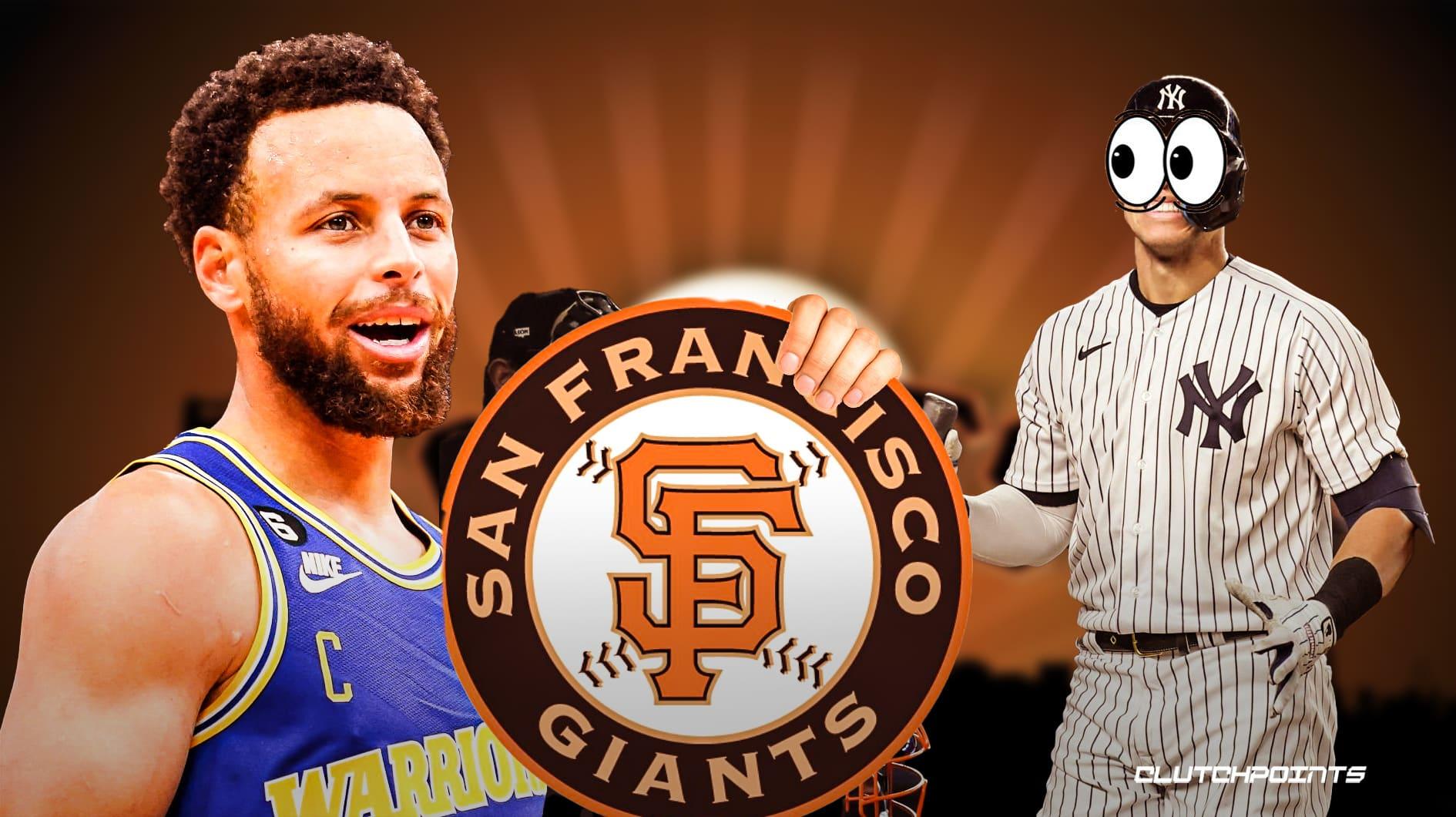 The San Francisco Giants are using their local connections to lure Aaron Judge to the bay, per NBC Sports Bay Area. The Giants reportedly put Judge in touch with Golden State Warriors’ superstar Stephen Curry’s representatives during their recent meeting.

San Francisco is hopeful that a star such as Curry can help convince Aaron Judge to sign with the Giants. If Judge were to end up in the Bay Area, he and Curry would share the spotlight as superstars for years to come in their respective sports.

San Francisco held a meeting with Judge on Tuesday. The Giants are listed as one of the favorites to land the reigning AL MVP, but teams such as the New York Yankees and Los Angeles Dodgers are still in the Aaron Judge sweepstakes.

Stephen Curry is not the first non-baseball public figure who’s been involved in recruiting Aaron Judge to a team. Jimmy Fallon recently did his best to subtly convince Judge to re-sign with the Yankees.

“I am ready, yeah, for you to be in Yankee Stadium all the time… that’s the only place to see,” Fallon told Judge during a skit on The Tonight Show. 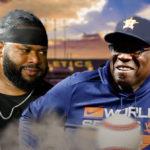 One would imagine that the Los Angeles Dodgers could use Hollywood to their advantage in an effort to recruit Aaron Judge.

In the end, Judge will have no shortage of options in free agency. The slugger, who set a new American League home run record in 2022, is destined to receive a massive payday. We will see if Stephen Curry can help the Giants ultimately land Aaron Judge.