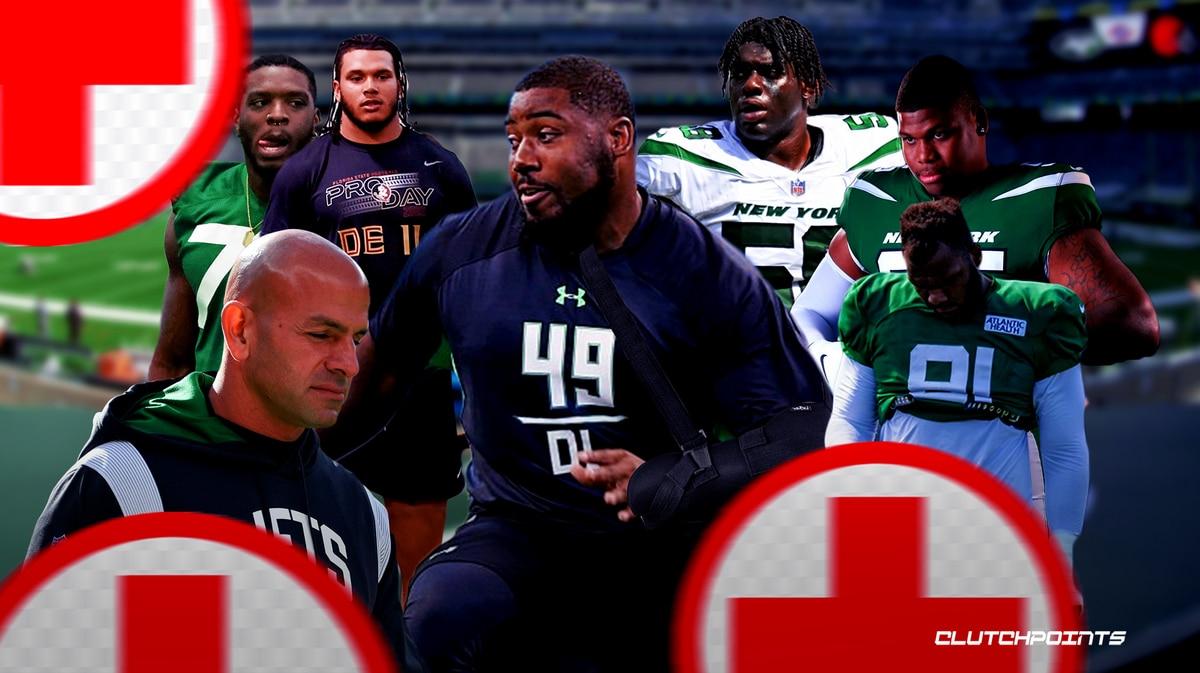 It appears not all the news from the New York Jets’ upset win against the Buffalo Bills on Sunday is positive. Sheldon Rankins will miss 4-6 weeks with a dislocated elbow sustained against the Bills, according to ESPN’s Jeremy Fowler.

The veteran defensive lineman was knocked out of the game in the first half. He played 10 snaps, made two tackles and forced a fumble.

Rankins is an unsung hero on the ferocious Jets defense. He’s a respected voice in the locker room and a steady presence on the interior of the line. Pro Football Focus has him rated 17th of 122 NFL defensive linemen this season (74.5 overall grade). Only Quinnen Williams (No. 3, 90.4) is ranked higher on the Jets’ defensive line.

In nine games this season, the 28-year-old has 25 tackles, three for a loss, two sacks and four quarterback hits.

While a big loss, there are reasons for the Jets to be optimistic about having success without Rankins in the lineup. For one, the injury comes ahead of their bye week. So, one of the weeks Rankins is out, he won’t miss a game.

#Jets DTs with Sheldon Rankins out:

Furthermore, the Jets rotate heavily on their defensive line. They’ve been dressing 10 linemen, each of whom gets playing time. So, with such solid depth, the Jets are built to withstand an injury to one of their linemen. In fact, they traded Jacob Martin to the Denver Broncos last week to alleviate some of the logjam.

Nathan Shephard likely will play more snaps on the interior with Rankins out. The Jets are also looking to find more playing time on the edge for rookies Jermaine Johnson and Micheal Clemons.

The Jets are 6-3, second in the AFC East, and they have won five of their past six games. They return from the bye with a road game at the New England Patriots on Nov. 20. They’ll be seeking revenge after losing 22-17 at home to the Patriots in Week 8.