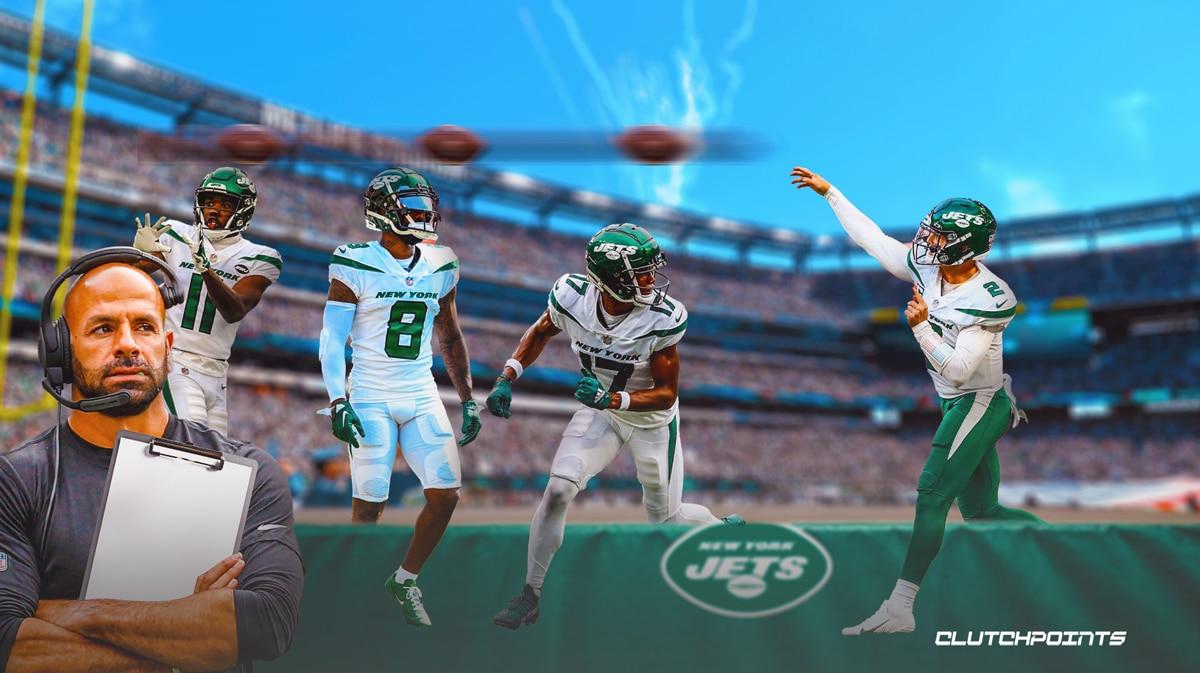 There are likely many reasons that led the New York Jets to bench Zach Wilson this week. But Jets coach Robert Saleh made it clear there’s one issue that stands out above all others.

Wilson has completed 55.6 percent of his passes (105-of-189) for 1,279 yards, four touchdowns and five interceptions in seven starts this season. It is the same completion percentage he had in 13 games during his erratic rookie season in 2021 after the Jets made him the No. 2 overall pick in the draft. Is is also the worst completion percentage of any starting QB in the NFL.

The 23-year-old routinely misses wide-open receivers. Not only does this occur regularly on medium or deep throws, but more distressingly on simple tosses in the flat. In last week’s 10-3 loss to the New England Patriots, Wilson sailed short passes well over the outstretched arms of wide-open targets like Denzel Mims and Elijah Moore.

It’s something he worked on this week at practice after being benched in favor of Mike White for the Jets’ game Sunday against the Chicago Bears.

Mike White arrives prior to his start today at MetLife Stadium pic.twitter.com/8e2o5eatda

“We put him behind that (backup) offensive line against our starting defensive line with the idea of getting completions, getting connected with your lower half and working on the fundamentals,” Saleh explained.

Zach Wilson is 5-2 as the starting quarterback since returning from arthroscopic knee surgery. He has had some good moments, including leading a fourth-quarter comeback against the Pittsburgh Steelers in Week 4, but not enough.

He made a string of risky decisions which led to three interceptions in a Week 8 loss to the Patriots. Plus, his lack of accountability immediately following their Week 11 defeat against the Patriots angered many teammates. 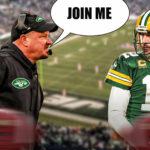 "This is going to be a good opportunity, a humbling opportunity, for me to put my head down and work harder."

All of that, coupled with his accuracy issues, led to the change at quarterback this week. When making the announcement Wednesday, Saleh said, “Zach’s career here is not over” and that “the intent is to make sure Zach gets back on the field this year.”

The coach told Rapoport and Garofolo, “He has tremendous arm talent, works his butt off and is a good decision-maker, but he’s not where he needs to be or where he’s gonna’ be.”

So, it’s up to Wilson — with the aid of offensive coordinator Mike LaFleur — to clean up his mechanics. With that, the Jets believe Zach Wilson can regain his accuracy and be their quarterback of the present and future, once again.