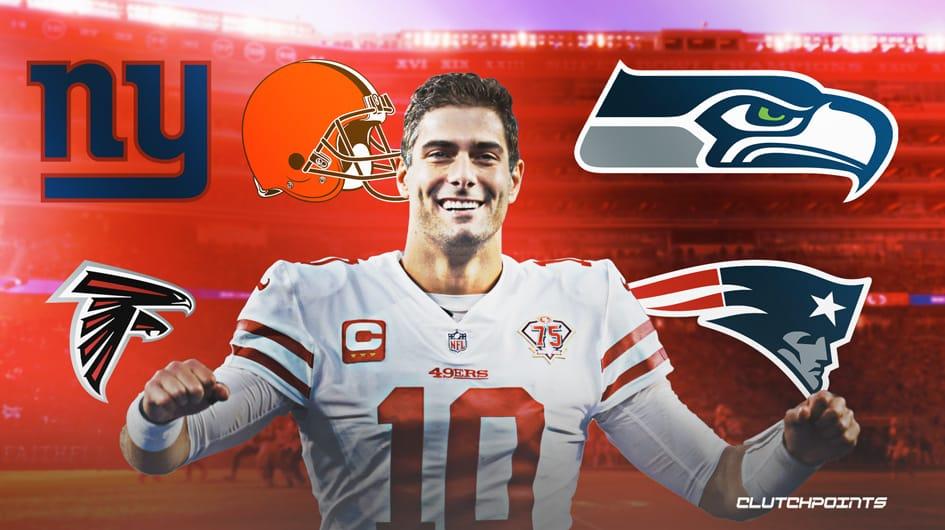 With training camp just around the corner for veterans, one question still remains unanswered: where will Jimmy Garoppolo play in 2022?

There have been rumors about the quarterback’s future since the start of last season, and, as of now, the San Francisco 49ers still do not have a solution. Regarding their own quarterback department, the 2021 No. 3 overall pick Trey Lance seems destined to have his breakout season after only featuring in six games in his rookie year and starting just two of them.

Lance offers a better rushing game than Garoppolo, and for a player with only 192 total rushing yards in eight years, the 49ers did not hesitate in using the rookie in key moments when the team was in the red zone.

Still, Garoppolo offers veteran leadership experience that a lot of teams could use, and it’s very likely he has a new NFL home by the time the regular season gets underway.

Here are two teams that could be a good fit for Garoppolo in this upcoming season with 2022 NFL training camp looming.

After a season full of rumors, Baker Mayfield was finally traded to the Carolina Panthers after the Browns traded for the controversial Deshaun Watson and signed him to a record-setting contract.

However, with questions surrounding Watson’s sexual assault allegations and a potential suspension from the league, it is unknown who will be behind center in week one for the Brows.

Acquiring Garoppolo could be a short-term solution to the Browns’ problem. He has shown that he is capable of leading a team on a deep playoff run, even if he isn’t quite as prolific in big games as some of the other top quarterbacks in the league.

The former Eastern Illinois Panther only has one year remaining on his contract worth $27 million, so even if the experience does not work out or Watson is available to suit up, Garoppolo and the Browns could part ways after just one season.

Getting Garoppolo would be a win-now move for Cleveland, and the front office should be closely monitoring his availability. 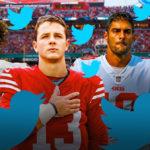 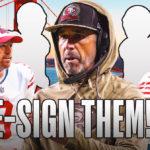 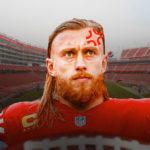 Garoppolo has been linked with the Seattle Seahawks since the team traded Russell Wilson to the Denver Broncos, and his fit in Seattle makes plenty of sense.

Currently, the Seahawks have Geno Smith, Drew Lock, and Jacob Eason on their quarterback depth chart. Combined, all three started only six games this past season, with a total of 11 games played. Smith has not been a regular starter since 2014 and Lock did not play much last season due to a concussion.

Adding Garoppolo would immediately provide a quarterback with playoff experience who has seen plenty of game action in the past few seasons. He could help the team return to the playoffs after finishing 7-10 last season. Although he isn’t as much of a dual-threat as Wilson, Garoppolo could be a reliable starter for the team on the final year of his contract.

Garoppolo is still only 30 years old, and he could be Seattle’s starter until the team finds a long-term solution. Even if they don’t find someone else, the current 49er led his team to a Super Bowl just two years ago, so he has shown he can provide quality passing and leadership.

Even if he starts the season in San Francisco, Garoppolo is very likely to not finish the year in a 49ers uniform. Teams with needs at the quarterback position should keep an eye on him and see just how much they will have to give up to get the veteran on their roster.