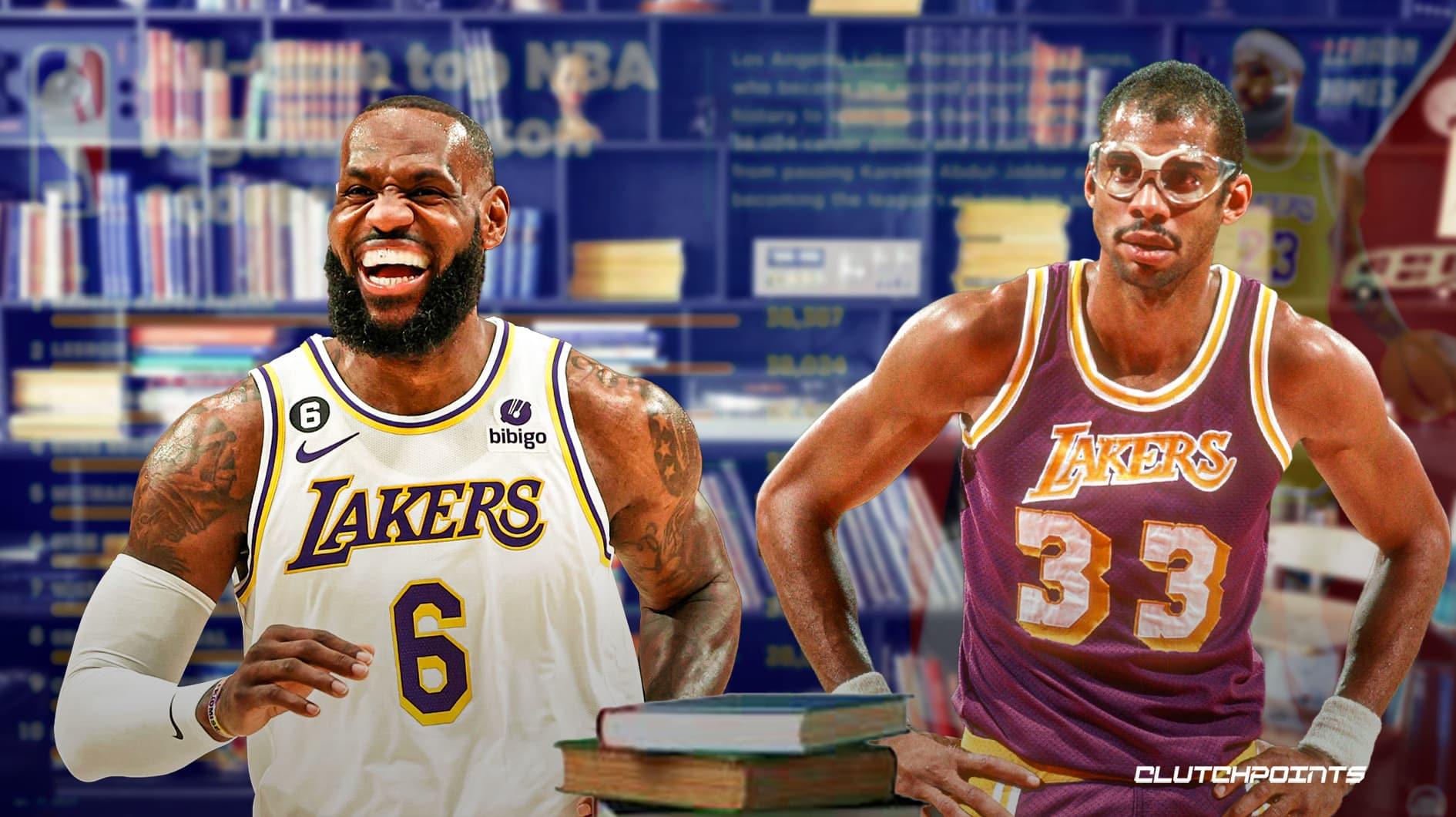 In taking a look at the NBA record books, the scoring record, currently held by Kareem Abdul-Jabbar, didn’t look like one that would be passed anytime soon. Low and behold, Los Angeles Lakers forward LeBron James is knocking on the doorstep of taking the top spot.

If things work out, James should pass Abdul-Jabbar sometime in the next few weeks. Now, the oddsmakers are trying to forecast when history will be made.

According to FanDuel Sportsbook, the date that’s the leader in the clubhouse is Feb. 7, when the Lakers have a home game against the Oklahoma City Thunder. If that’s not the day LeBron James makes history, the next in line is Feb. 9 vs. the Milwaukee Bucks.

Before the game against the Thunder, the Lakers will have a few road games, with trips to New York City (Knicks), Indianapolis (Pacers) and New Orleans (Pelicans) on the radar.

Of course, a lot depends on the health of James going forward. He’s listed as questionable for Tuesday night’s game against the Los Angeles Clippers.

James has scored 38,164 points in his career, currently second on the all-time scoring list behind Abdul-Jabbar’s 38, 387. The fact James has been able to stay durable long enough to have a shot at this record says a lot about how good he has been since making his debut in 2003. Another factor is James isn’t universally looked at as a score-first player, which is an attribute to his versatility on the court.

With the games against the Thunder and Bucks at home, maybe the next bet is whether or not James breaks the record at home or on the road.