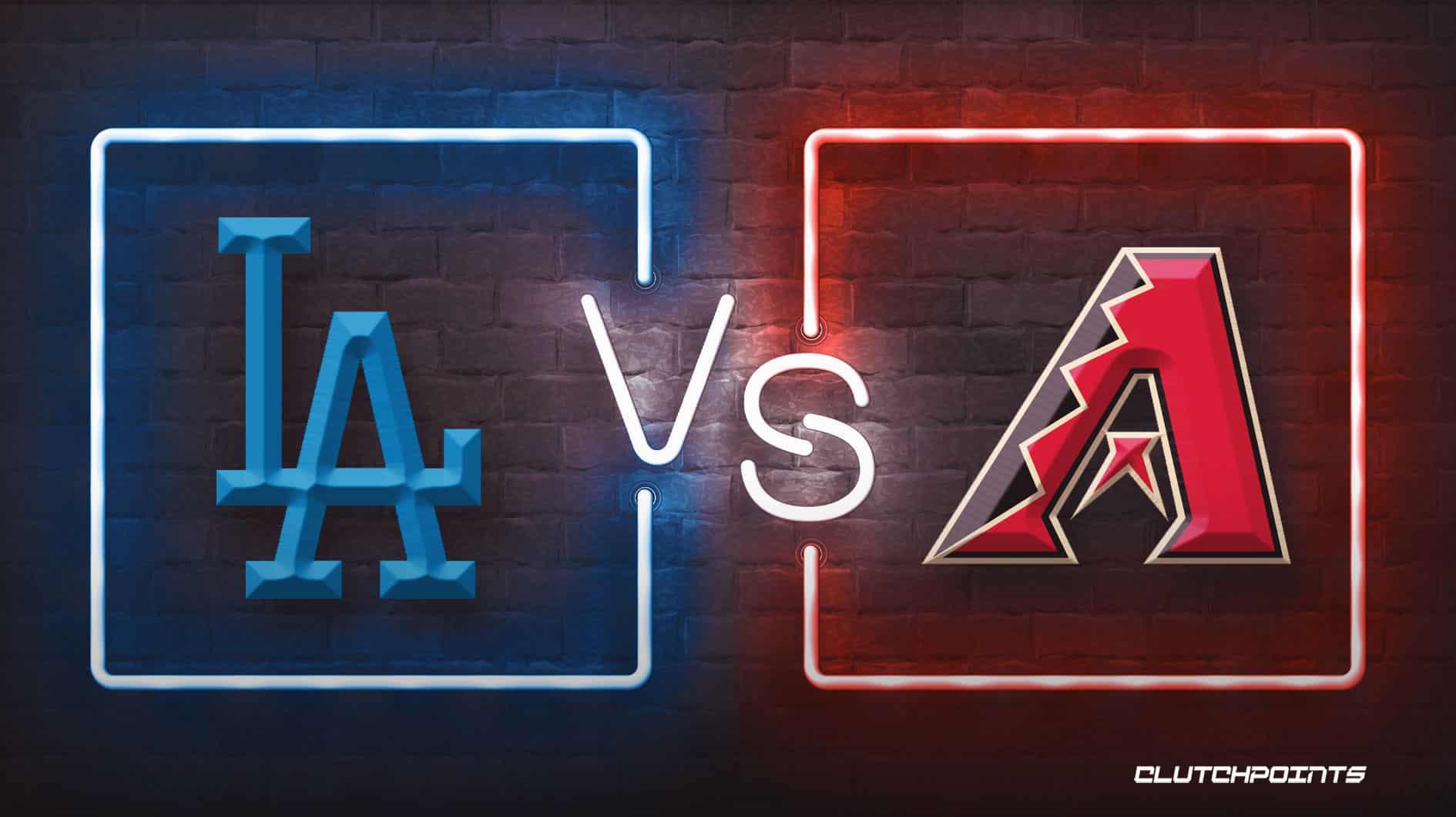 The Los Angeles Dodgers will put their first-place record to the test as they square off with the Arizona Diamondbacks on Saturday evening. It is time to take a sneak peek at our MLB odds series, where our Dodgers-Diamondbacks prediction and pick will be unveiled.

After a 6-4 defeat of the D-Backs yesterday, the Dodgers have now won six straight games against their NL West counterparts. In the first two contests of this four-game series, Los Angeles has outscored Arizona 20-5. At 31-14 and a full two games up on the Padres for the top spot in the division, LA will use RHP Tony Gonsolin, who has been nearly perfect with a 4-0 record and 1.62 ERA.

There is no question that the Diamondbacks have shown some fight in 2022, but their losing streak to the Dodgers must be getting old. At 23-24 through their first 47 games, the D-Backs will turn to RHP Merrill Kelly to get them out of their funk versus LA. In nine starts thus far, Kelly is 3-2 with a 3.49 ERA.

Courtesy of FanDuel, here are the Dodgers-DiamondbacksMLB odds.

With the most wins in all of the National League, the Dodgers could cover the spread this evening because of how dominant Los Angeles has been when matched up versus Arizona. Not to mention, but the Dodgers are also +110 in the run differential department, which is the best number in all of baseball by a wide margin. This stat alone suggests that the Dodgers are a squad that doesn’t present many weaknesses, which couldn’t be more accurate.

The general consensus is not only can this team be hoisting the Commissioner’s Trophy come October, but even the bench players on this roster would most likely give half of the league fits if they were inserted into starting roles.

When fixated on their hitting, the Dodgers possess patience while maintaining aggressiveness when given the right pitch to hit. In fact, the Dodgers have been so productive at the plate that they rank first in runs scored, on-base percentage, and slugging percentage.

You can also make the argument that the Dodgers have the best pitching staff on the face of the planet. With the lowest ERA in the league at 2.72, the Dodgers are known to baffle opposing hitters so greatly that a sense of confusion and doubt begins to creep into these batters’ heads as they step into the box.

Not many pitchers have been as hot as Tony Gonsolin, as he has been arguably the best Dodgers pitcher thus far in 2022. In 10 career starts against the D-Backs, Gonsolin is 3-2 with a 3.61 ERA.

Even though Arizona has been served a slice of humble pie in regards of who runs the show in the NL West, the Diamondbacks can certainly cover the spread on Saturday and snap their six-game losing streak against the Dodgers at the same time. In order for this to occur, Arizona needs to capitalize on even the smallest of plays to overwhelm the Dodgers. Whether that’s chalking the most perfect bunt down the third-base line to put a runner in scoring position, or getting out of jams out in the field to keep the game intact. 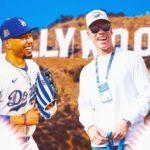 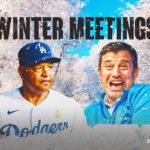 In fact, the Diamondbacks have turned it on at the plate over the past couple of weeks, as they now rank 18th in runs scored after they sat near the bottom of the league in run production for the first month and a half of the season.

The D-Backs have been limited to five runs in this series thus far, so who will be the name to step up when the club needs it the most? It may come in the form of first-baseman Christian Walker, as although he’s only slashing .198, the 31-year-old slugger has hit the third-most home runs with 12 and also leads the D-Backs with 22 RBIs on the young season.

If Arizona can get a good enough of an effort from their pitching staff, then the Dodgers may be officially on upset alert. Even with a lackluster 4.25 team ERA, Merrill Kelly must figure things out on the road, as he has seen his ERA skyrocket to a lofty 5.40 mark away from Chase Field.

If Kelly can look like the pitcher that he has showcased himself to be at home in the pitcher-friendly confines of Dodger Stadium, then the D-Backs will have a puncher’s chance this evening.

Eventually, the Diamondbacks are going to get the best of the Dodgers. However, Arizona will have to wait another day to get over the hump, as there is no reason to believe that Gonsolin’s dominance on the mound will be stopped anytime soon. Additionally, it seems unlikely that the Dodgers’ bats will cool down against an average D-Backs pitching staff.