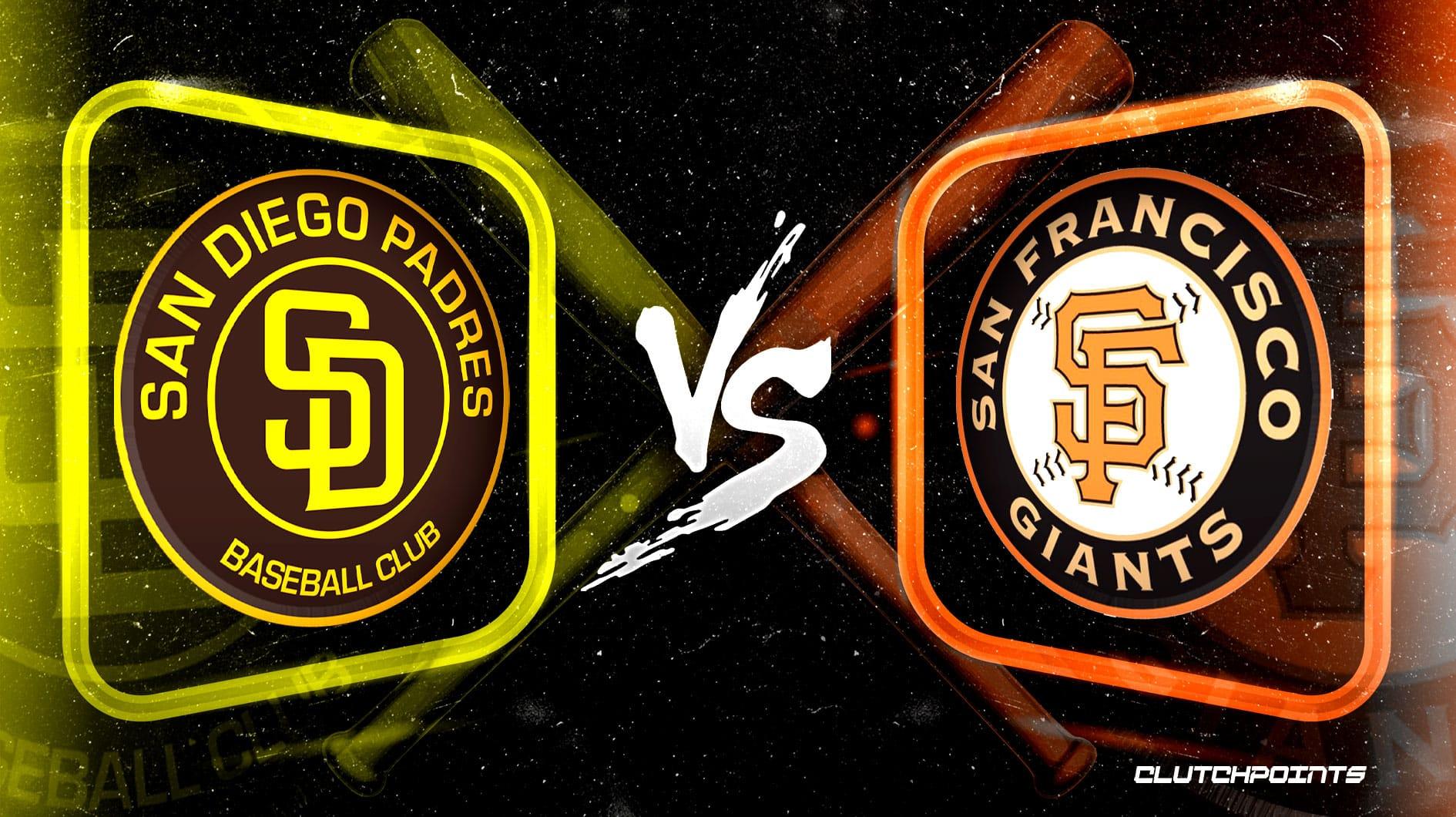 This NL West rivalry will continue its series on Tuesday night! It’s time to continue our MLB odds series with a Padres-Giants prediction and pick.

Game 1 of the series went in favor of the Padres by a score of 6-5. The Padres stormed out to a 5-run lead as Brandon Drury hit a 2-run bomb in the 1st inning to go up 3-0 early. Up 5-0, Mike Clevinger allowed a 2-run homer to 2022 All-Star starter Joc Pederson to get the Giants going. The Giants would score three more runs in the 8th inning to bring them within one but a 4-out save from Nick Martinez shut the door in that one.

San Diego is now (71-59) on the year which has them 1.5 games behind the Philadelphia Phillies for the 2nd Wild Card spot. The Friars are currently 1.5 games ahead of the Milwaukee Brewers for the final spot. This is a big series for both teams as the Giants are trying to make a late push for the postseason. They are (61-66) on the year and only 8.5 games behind the Padres. SF has now lost five straight games.

Here are the Padres-Giants MLB odds, courtesy of FanDuel.

Toeing the slab for the Friars in Game 2 is Blake Snell. The southpaw is having a better second half of the season but would like to forget his last outing where he allowed six runs to the Cleveland Guardians. Snell is (5-7) on the season with a 4.24 ERA in 87 innings. His ability to strike out hitters is still his specialty with 116 on the year and a 12.0 K/9, which is the second highest rate of his career.

The biggest problem for Snell is he is averaging just under 19 pitches per inning. If he can find a way to get hitters out faster, then that will allow him to get over the hump and pitch a quality start. In 2 starts against the Giants this season, he is (1-1) and has allowed just two runs in 11.2 innings. He struck out 19 in those two starts.

The offense is slowly finding its groove again. Josh Bell is hitting .346 with two homers and six RBIs in his eight games after hitting just .131 in his first 17 games with the team. He and Juan Soto are clearly a huge part of this offense as they try and make a postseason push. The lineup is deep with Manny Machado playing at an MVP-caliber level. Brandon Drury has been a huge addition as well and hit his third homer with the team last night. If the offense can continue to hit, then the Padres will cover this spread.

Starting for the Giants is right-hander Logan Webb. Webb has been brilliant all year long as he is (11-7) with a 3.33 ERA in 159.1 innings. He’s been available all season and pitches even better at home with a 2.88 ERA. His last two starts have been shaky allowing a combined 11 runs to the Detroit Tigers and Arizona Diamondbacks. The 25-year-old can help the Giants cover this spread because he has already dominated this team once. This was before the Juan Soto trade, but Webb pitched eight innings against the Friars back in early July and allowed just six hits and one run.

Joey Bart is in concussion protocol and will likely miss this game unless cleared. Brandon Belt is on the 10-day IL and will miss this game tonight. The Giants lineup is thin right now as Evan Longoria is also banged up. With a lefty on the mound tonight, the right-handed hitters must step up. Wilmer Flores, Thairo Estrada, J.D. Davis, and Austin Slater will need to have good ABs. The lineup consists of a lot of left-handed hitters and they haven’t had much success against Snell this season.

This should be another tight battle regardless of who wins the game. Take the Giants to cover this spread as the underdogs and consider the over at 7.5 as well. The combined score of last night’s game was 11.