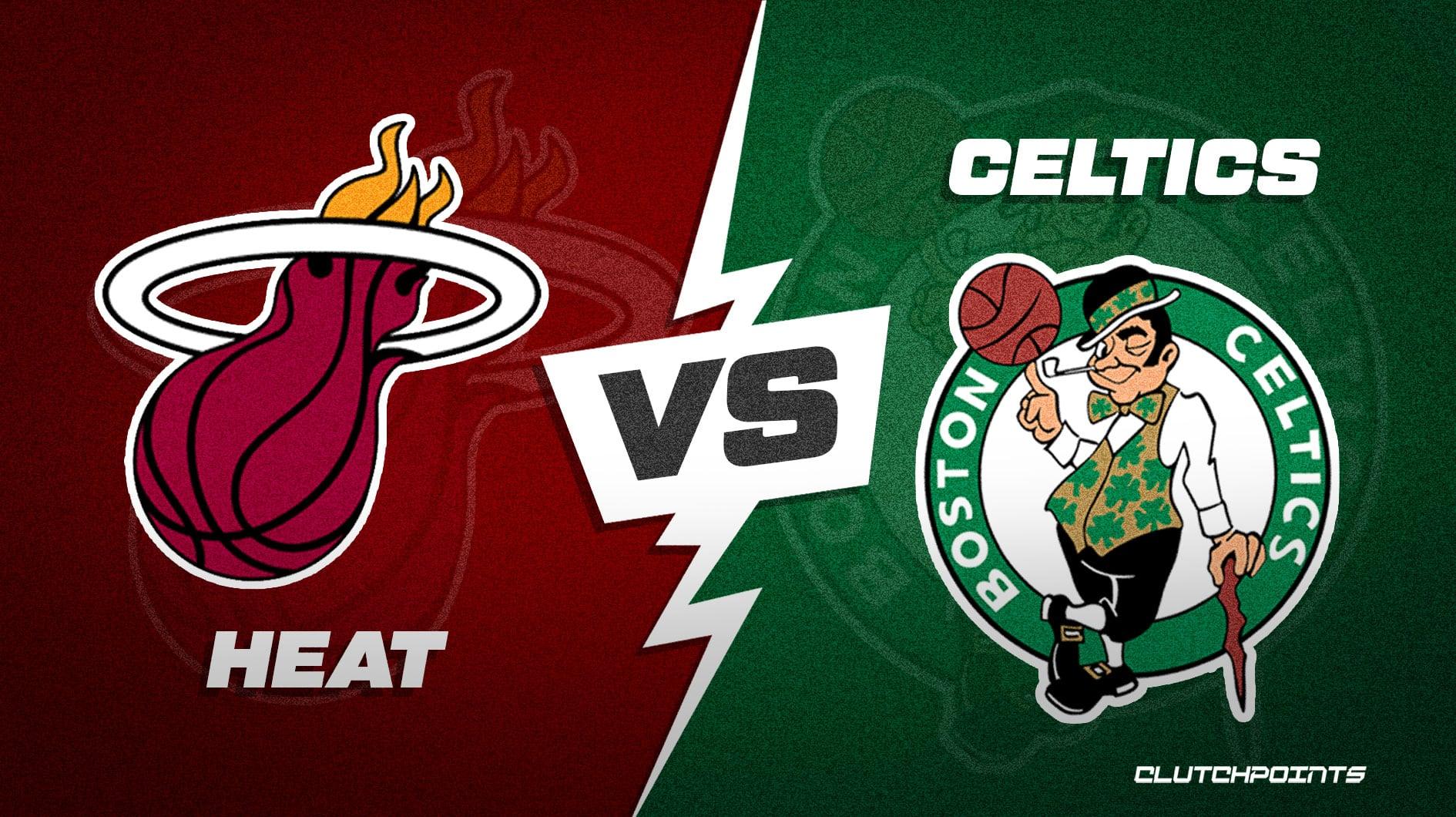 The Miami Heat (10-11) visit the Boston Celtics (17-4) on Wednesday. Tipoff is scheduled for 7:40 pm ET. Below we continue our NBA odds series with a Heat-Celtics prediction and pick.

Here are the Heat-Celtics NBA odds, courtesy of FanDuel

Miami has slowly turned its season around after a brutal start. The Heat’s woes can largely be attributed to an ineffective offense. Miami ranks 28th in points per game and 23rd in offensive efficiency. They’ve been able to right the ship thanks to a stellar defense that ranks eighth in points allowed and seventh in defensive efficiency. The Heat don’t do themselves any favors on the glass, however, ranking 26th in rebounding differential and 22nd in rebound rate. Miami will notably be without Jimmy Butler tonight and have a number of notable players questionable for the game.

While Miami’s trademark is their defense, they’re going to have to score if they want to keep up with Boston’s historic offense. With all of the injuries Miami has faced this year, they’ve relied on center Bam Adebayo to take on an expanded role. He’s responded well. Adebayo leads the team in both scoring (20.5 PPG) and rebounding (9.4 RPG). Bam has been especially efficient despite the increased attention drawn to him. The do-it-all center shoots 53% from the field but his work from the free-throw line is what really stands out. He’s going to the line over five times per game and making 86.3% of his attempts.

Bam performed well against Boson in their previous matchup – scoring 19 points on 8-11 shooting. Adebayo is also coming off his two best games of the season. He scored 38 points and pulled down 12 rebounds against the Wizards last week and most recently scored 32 points against the Hawks on Sunday. His strong play of late is worth keeping in mind when making a Heat-Celtics prediction.

Not only has Boston been the best team in the NBA this season, but they’ve also been one of the best teams of all time through a quarter of the season. That starts first and foremost with their historic offense. Boston has scored 121.5 points per 100 possessions — four more than the all-time record of 117.3. They lead the NBA in both points-per-game and offensive efficiency. While their defense isn’t elite, it hasn’t needed to be thanks to their offense. Boston ranks 14th in points allowed and 20th in defensive efficiency. They’ve been similarly vulnerable on the glass where they rank 23rd in rebounding differential and 21st in rebound rate.

The story for Boston is a two-part saga. First, Jaylen Brown and Jayson Tatum have cemented themselves as the premier duo in the league. The two combine for 56.9 PPG. For context, Shaq and Kobe scored a combined 52.4 PPG in their fabled 2001-02 season. Brown and Tatum are in historic company with Tatum cementing himself as an MVP favorite. In addition to his 30.8 PPG, Tatum averages 7.7 RPG, 4.1 APG, and 2.1 steals+ blocks per game. He’s been arguably the best two-way player in the league this season and his strong play gives Boston backers plenty of confidence in their ability to cover a large spread.

Outside of Brown and Tatum, the story of the season for the Celtics has been their three-point shooting. Boston is absolutely torching the NBA. They lead the league in three-pointers made per game (16.7) and three-point percentage (40.3%). Boston has nine players averaging at least one three per game and eight averaging 1.7 or more. Of the guys making at least one per game, six of them shoot greater than 40%. Miami allows the third-most threes per game — something to keep in mind when making a Heat-Celtics prediction.