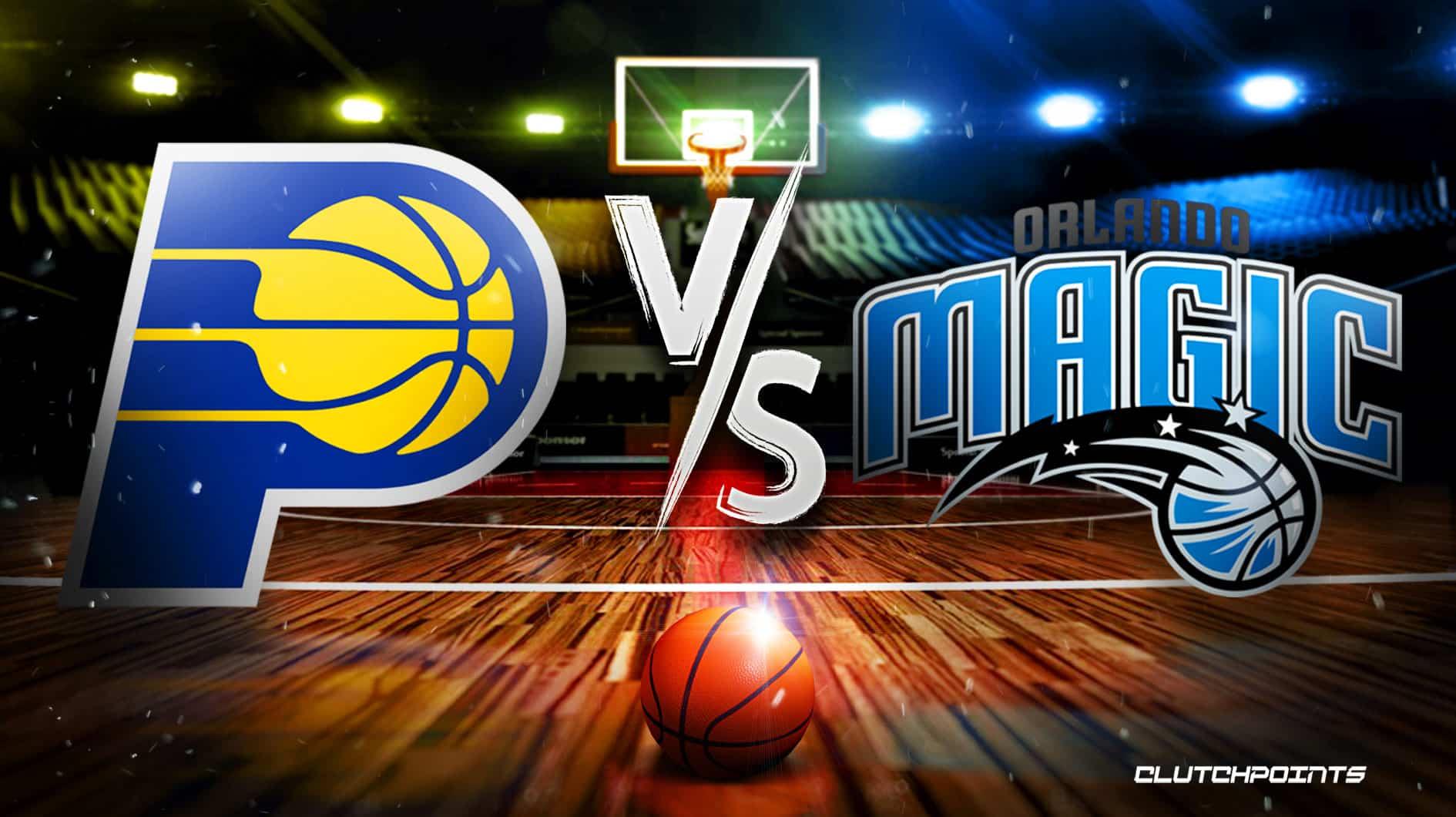 The Indiana Pacers will travel to take on the Orlando Magic in a Wednesday night NBA matchup the Amway Center in Florida. With that said, it’s a good time to check out our NBA odds series, which includes a Pacers-Magic prediction and pick, laid out below.

Indiana has fallen on tough times lately, enduring a seven-game losing streak on their way to a 23-25 record. Head coach Rick Carlisle’s club now sits in ninth place in the Eastern Conference. The current losing streak followed what had been an impressive 6-1 stretch.

Orlando has struggled, as expected in the rebuild, playing to an 18-29 record, 13th place in the Eastern Conference. January has been a tough month, with the team failing to mount a winning streak. Since the new year, Orlando has gone 5-5.

Here are the Pacers-Magic NBA odds, courtesy of FanDuel

How To Watch Pacers vs. Magic

Tyrese Haliburton, in his first full season with Indiana, has turned in a career year, leading the team with 20.2 points, 10.2 assists, and 1.8 steals per game, the lone Pacer to average a double-double. Haliburton has shot 48.0 percent from the field, but has been out for almost two weeks now, leaving the team lacking on offense. Buddy Hield ranks second with 17.5 points per game, shooting 42.2 percent from behind the arc. Rookie Bennedict Mathurin is third with 17.3 points per game, with the majority of his appearances coming off the bench. Jalen Smith, the third-year pro, ranks second with 5.9 rebounds and is averaging 9.8 points per game. Myles Turner leads the team with 7.8 rebounds, averaging 17.0 points per game.

Indiana has averaged 115.0 points per game, which is 12th in the league. Defense has been an issue, ranking 24th in the league with 116.8 points allowed per game. 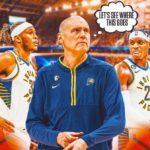 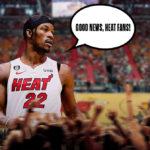 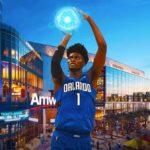 Orlando has dealt with their fair share of injuries in the last month or so, losing three more players for a significant time. Now, the team is getting healthy, possibly a sign of a turnaround. First-overall pick Paolo Banchero has been healthy, leading the team with 20.7 points per game, shooting 43.9 percent from the field. Banchero has also pulled in 6.5 rebounds per game, which is third on the team. The team’s leading rebounder, Wendell Carter, Jr., is back after missing time with a foot injury last month. Carter, Jr. has pulled down 8.7 rebounds while putting up 15.3 points per game.

Orlando is middle of the pack, averaging 42.7 rebounds per game, which ranks 18th in the league. Franz Wagner, the team’s second-leading scorer, has averaged 20.4 points per game. An impressive eight Magic players have averaged double-digit points this season. Gary Harris has shot 42.6 percent from behind the arc, while Indiana ranks second to last in opponent three-point shooting.

Orlando is getting healthy at the right time, and Indiana’s struggles will continue.