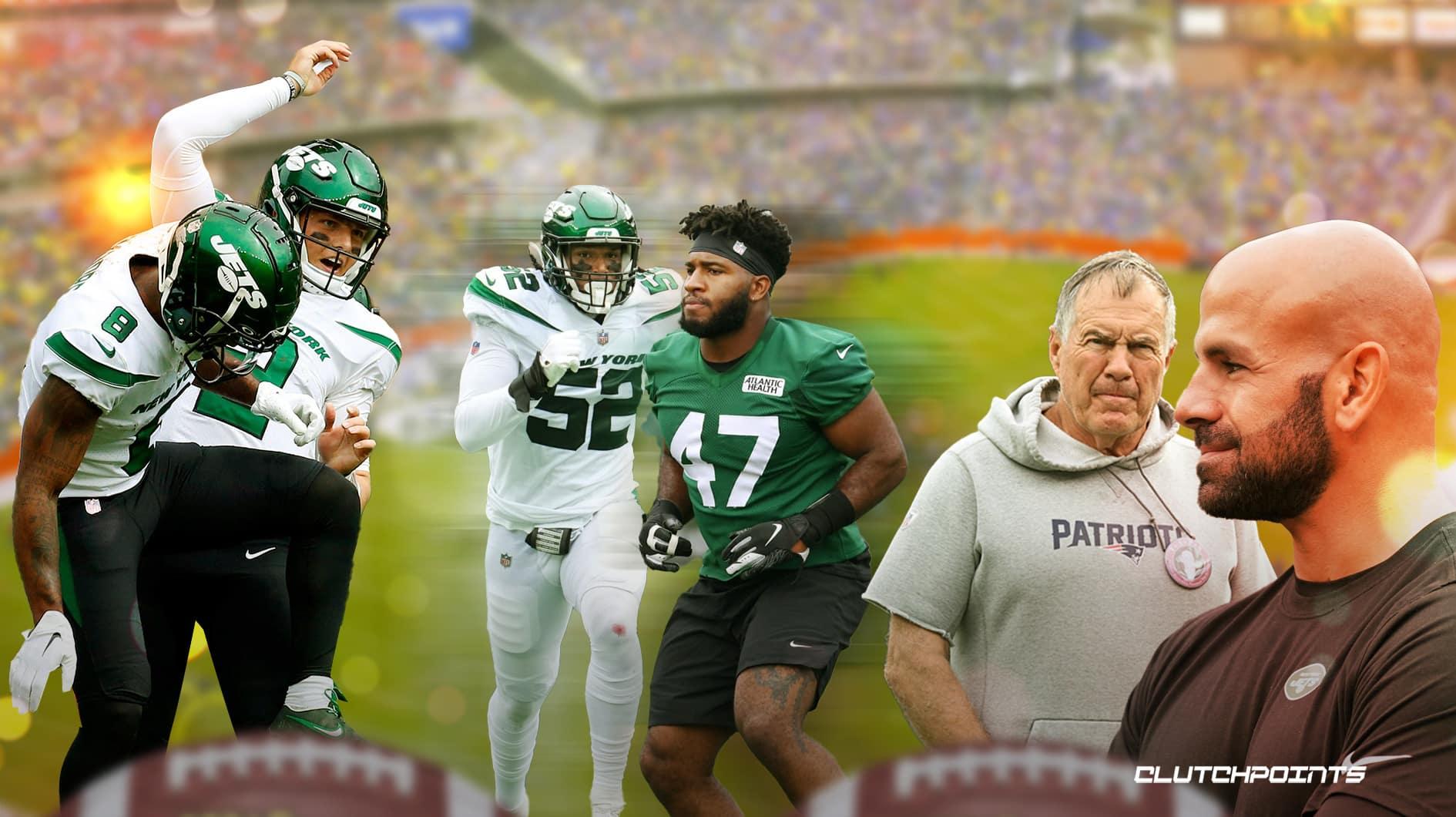 There was a killer roughing the passer call that negated a pick 6 by defensive back Michael Carter II. There were three horrendous interceptions thrown by quarterback Zach Wilson. And even steady kicker Greg Zuerlein missed a 45-yard field goal.

So, the Jets look to redeem themselves in Foxborough on Sunday. They also will try to end a 13-game losing streak to the Patriots. Most importantly, a win would move the Jets into first place in the AFC East.

With much at stake Sunday, let’s move on to our New York Jets Week 11 predictions.

4. Sheldon Rankins will be missed but the New York Jets will overcome his absence

Sheldon Rankins is an unsung hero on the Jets defensive line. The veteran does much of the grunt work on the interior with little fanfare. He’s equally as effective against the run and pass and is well-respected by his teammates.

Rankins is out with a dislocated elbow Sunday. Make no mistake, he will be missed.

Fortunately, the Jets run a deep rotation on the line and have been regularly dressing 10 linemen per game. That means New York is well-positioned to replace Rankins.

Look for Vinny Curry and Nathan Shepherd to see more snaps on the interior, and to hold their own. If coach Robert Saleh and defensive coordinator Jeff Ulbrich decide to move John Franklin-Myers inside more often, that’ll open up more playing time for young studs Bryce Huff and Jermaine Johnson to make plays off the edge.

Consider this a perfect storm. Moore is “super excited” about playing the slot. Perhaps Zach Wilson can get him the ball more often on quick hits to develop a rhythm and some chemistry. This should be an effective plan, especially because the Patriots will need to be worrying about the Jets top receiver, Garrett Wilson, on the outside.

Any time Moore gets the ball in his hands, he’s a home run threat. So, look for the Jets to get him involved with a gadget play or two, as well. Similar to how they often run reverses with Braxton Berrios, the Jets can do the same with the explosive Moore.

2. Zach Wilson overcomes his demons against the New England Patriots

Zach Wilson has started three games against the Patriots. He’s 0-3 and has thrown seven interceptions, essentially in two games since he was knocked out with a knee injury early in a Week 6 loss last season. Not pretty.

Bill Belichick does this to young quarterbacks. He’s their worst nightmare, devising ways to confuse and frustrate them. Remember Sam Darnold as a Jet saying he saw “ghosts” playing against the Patriots defense. 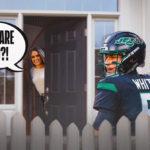 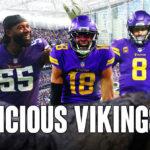 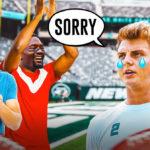 Wilson fell into that trap three weeks ago. But he rebounded with a spotless performance in a Week 9 upset win against the Buffalo Bills. Wilson connected on 72 percent of his passes for 152 yards and a touchdown. His QB rating of 101.1 was the best of his young NFL career.

The Zach Wilson I just watched play QB for the #Jets yesterday vs the #Bills looked nothing like the kid who imploded two Sundays ago against the #Patriots. He wasn't merely a passenger either in that big win. Not a single turnover worthy throw. Used his legs as a weapon as well. pic.twitter.com/x0dhVQG877

The Patriots will see a different, more composed and efficient Wilson this week. He will avoid killer mistakes and will hit on some big plays — which he also did in the Week 8 loss.

There are plenty of reasons to think the Jets will lose this week. There’s the history of losing to the Patriots. There’s playing in an unforgiving road venue up in Foxborough. There’s Bill Belichick on the other sideline. There’s … well, you get the idea.

But putting this game into the simplest of terms, the New York Jets are a better football team than the New England Patriots. The Jets defense is elite. Their special teams are, well, special. Their running game is capable of controlling the clock and the momentum.