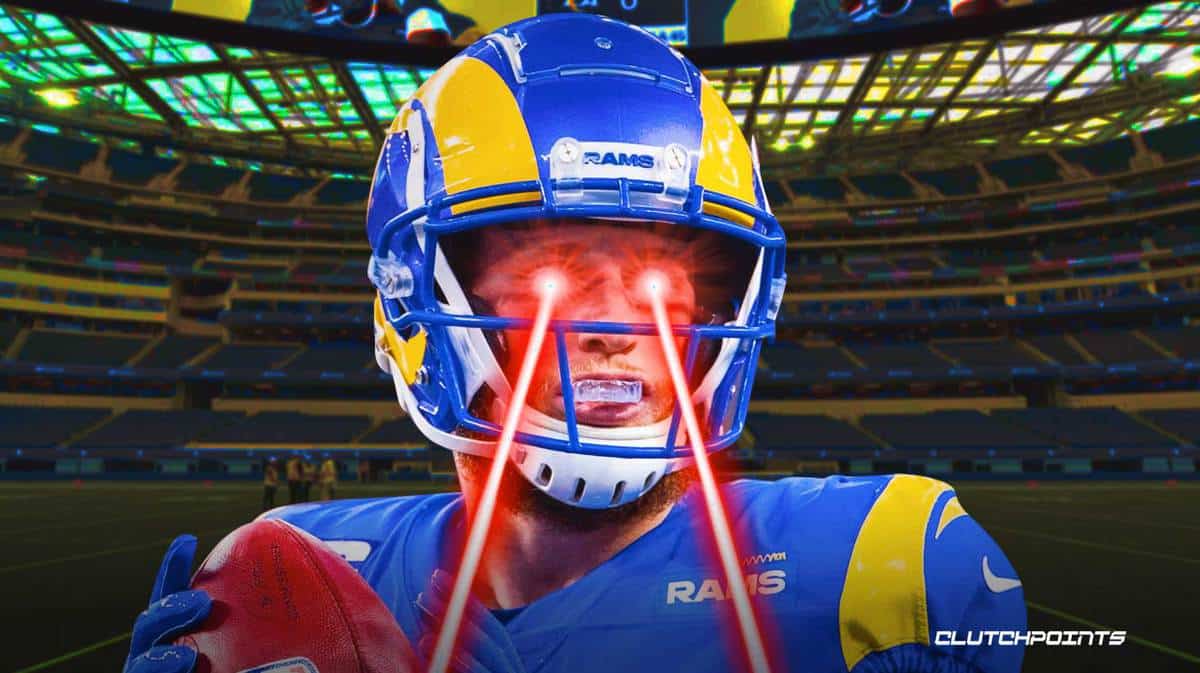 Josh Allen and the Buffalo Bills punched the defending Super Bowl champions in the mouth with a 31-10 win over the Los Angeles Rams at SoFi Stadium Thursday. It was all Bills from start to finish and on both ends of the field. Rams fans definitely found that game barely watchable, with wide receiver Cooper Kupp mostly the only one on the team making plays worth remembering.

In fact, Cooper Kupp led all receivers from both teams with 128 receiving yards to go with a touchdown on 13 catches and 15 targets. So good was Cupp that he was able to tie a personal record despite Matthew Stafford’s horrendous start to the season.

Cooper Kupp with another monster game:

Tied for his most receptions ever in a game. pic.twitter.com/CAXUJtcshf

Cooper Kupp did not get much support from the other Rams receivers. He was practically all Stafford got downfield. Allen Robinson, who was supposed to be in a better environment after his stint with the Chicago Bears, finished with just a catch for 12 yards, while Tyler Higbee was a distant second on the team with 39 receiving yards on five catches and 11 targets. Stafford was perhaps the most disappointing of all, as he went just 29 of 41 for 240 yards and a touchdown but got intercepted three times and was swallowed by the Bills’ pass rush for seven sacks (49 yards loss).

There will be major question marks raised for the Rams after such a loss to the Bills, but if anyone on the team who should be untouchable at least for another week, it’s got to be Cooper Kupp.

The Rams should be better in Week 2 against a lightweight in the form of the Atlanta Falcons.