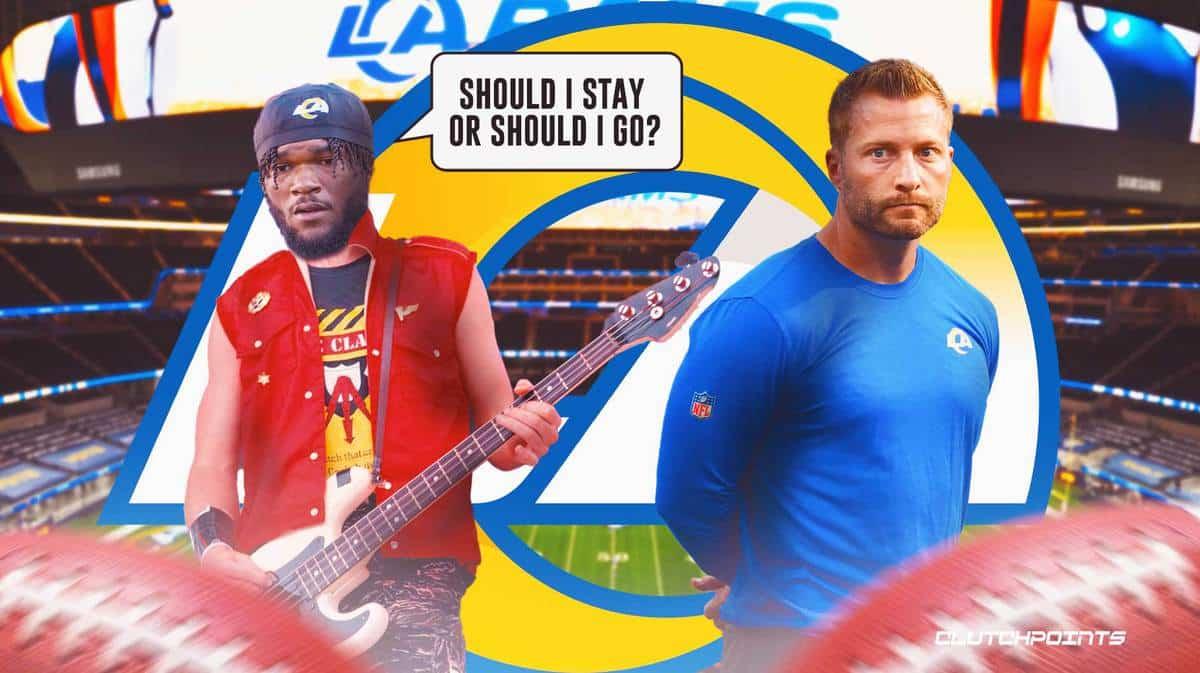 Following their Week 7 bye, the Los Angeles Rams are marginally closer to a resolution in the “will they, won’t they” saga surrounding a possible trade involving running back Cam Akers. According to Gilbert Manzano of the O.C. Register, there is potential for Akers to return to the team if a suitable trade partner is not found.

Per Manzano, head coach Sean McVay shared that the Rams have “been in dialogue with some different teams,” as well as Akers and his agent and that the team is moving through this process “a day at a time.”

While there does not seem to be any imminent transaction on the horizon, this update gives the impression that active steps are being taken to bring this storyline to a close. For those unaware, Akers was preemptively and mysteriously ruled out ahead of Week 6 in advance of the Rams’ game against the Carolina Panthers in what was characterized at the time as a “football-related” matter. In the time since, rumors have swirled about Akers’ dissatisfaction with his diminished role in the McVay offense, and now, over a week later, the third-year back’s name is on the trade market.

Akers missed the entire 2021 NFL regular season after tearing his Achilles tendon in the offseason, though he did return for the team’s eventual Super Bowl run. However, throughout the playoffs and much of this season, the former Florida State product has not looked quite the same as he did pre-injury, as he has only tallied 151 rushing yards and one touchdown on 51 attempts.

Efforts to trade Akers have already taken place as the Rams reportedly had a trade proposal turned down by the Panthers in exchange for running back Christian McCaffrey, now a member of the San Francisco 49ers, that would have sent Akers cross country along with draft pick compensation. With the NFL trade deadline around the corner on November 1, a final word on whether or not Cam Akers will remain with the Rams is seemingly coming soon.