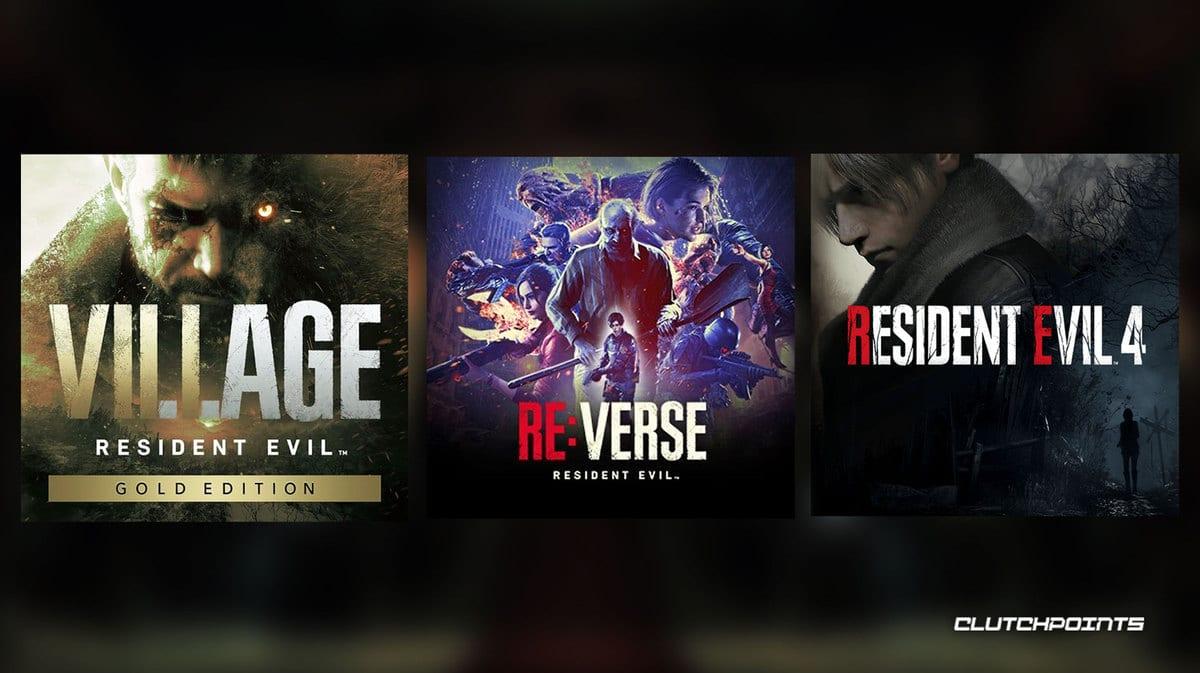 The Resident Evil Showcase focused on three big games, while also giving updates on various other projects. Let’s take a look at the games that they tackled in the showcase.

The Resident Evil Village Gold Edition is one of the most anticipated releases in the franchise. That’s because of the Winters’ Expansion, which adds many new features to the base game. The Winters’ Expansion includes the long-awaited third-person mode, as well as an update to the game’s Mercenaries game mode. Most important of all, it includes Shadows of Rose, which tells the story of Rose 16 years after Ethan’s sacrifice. Rose must face her fears, and come to terms with the power she received.

Resident Evil Re:Verse is Capcom’s take on an asymmetrical multiplayer game. After players were left hanging by its teaser last year, we finally have more news about it. The Showcase showed a trailer for Re:Verse, which showed gameplay that looks much better than the older teaser. It also showed more playable characters, along with a peek at other features like weapon customization. They also showed the game’s roadmap, as well as give details about its early access.

To learn more about these details, head on over here. 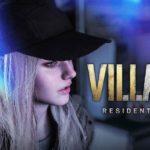 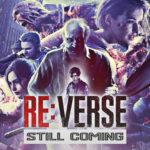 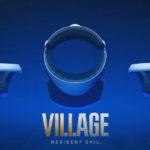 The other big reveal came in the form of more news about the Resident Evil 4 remake. The game’s upgraded graphics and gameplay were featured, and they also showed a trailer. The trailer contains many familiar story pieces, especially for those who have played the game before. They also revealed other game features, including the return of the fan-favorite merchant who asks us what we’re buying. Other than this, they also opened pre-orders for the game and revealed the Deluxe and Collector’s editions.

That’s all the news we got from the Resident Evil Showcase. For more gaming news from us, click here.