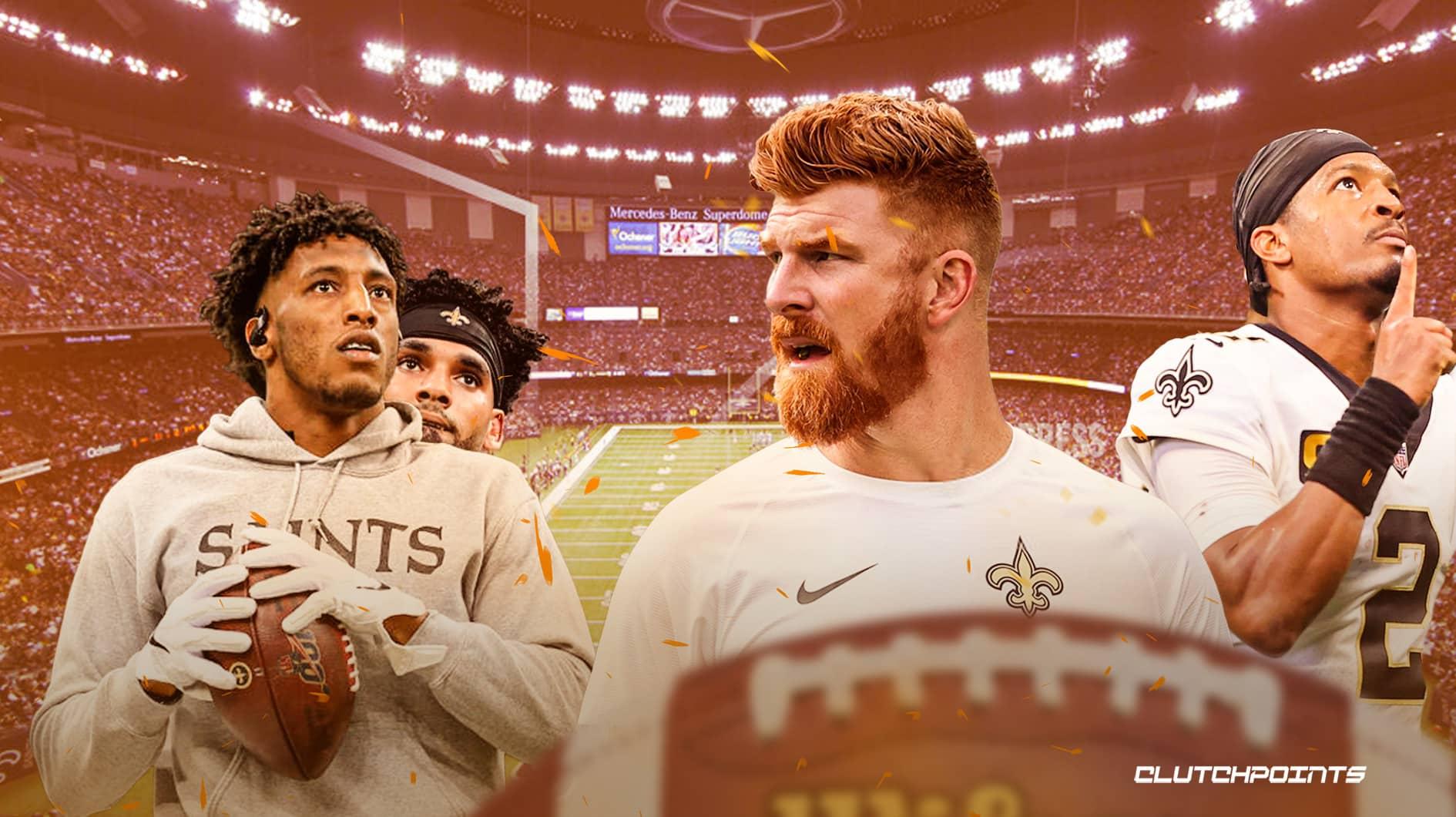 The New Orleans Saints entered the 2022-2023 NFL season with hopes of contending with the Tampa Bay Buccaneers for the NFC South title. Five weeks into the season, they are just hoping to get back to .500 after a brutal start. Injuries have played a major factor in the team’s struggles thus far. On Friday, New Orleans provided updates on key players, making Sunday’s game that much more difficult.

According to Saints Wire contributor Ross Jackson, head coach Dennis Allen has said that he expects Andy Dalton to get the start at quarterback again. He also intimated that even though Saints receiver Michael Thomas is progressing, he is not ready yet.

Thomas left Week 3’s game against the Panthers with a toe injury. At the time, Allen said it was nothing serious. Yet, here we are three weeks later and the Saints receiver is yet to take the field. Meanwhile, Winston has also not played since the loss to the Panthers. He is dealing with back and ankle injuries.

In his absence, the Saints have turned to Dalton the last two weeks. He has done a serviceable yet unremarkable job filling in. Dalton has thrown for 423 yards with two touchdowns and one interception.

The Saints are also likely without Jarvis Landry, who is dealing with ankle injury of his own. That will leave rookie receiver Chris Olave as the only reliable receiver for New Orleans. However, the Saints running game should be at full strength. Both Alvin Kamara and Taysom Hill are active for this game.