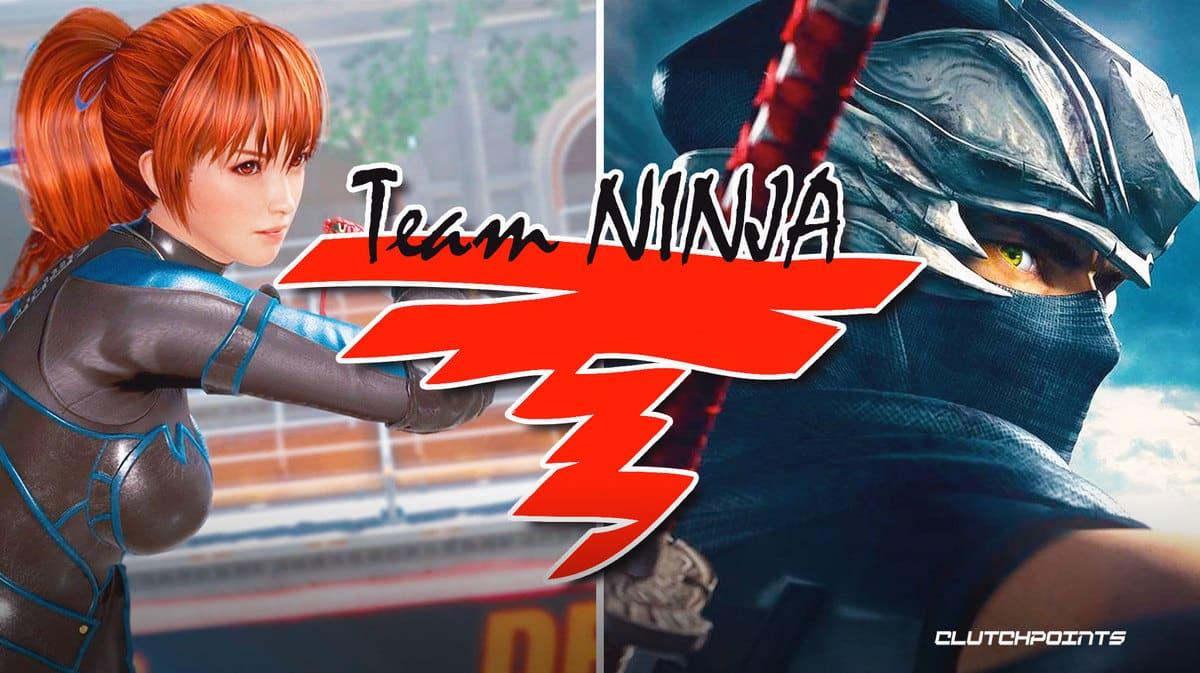 Team Ninja reportedly revealed their plans to reboot two of their well-loved game series, Ninja Gaiden and Dead or Alive. 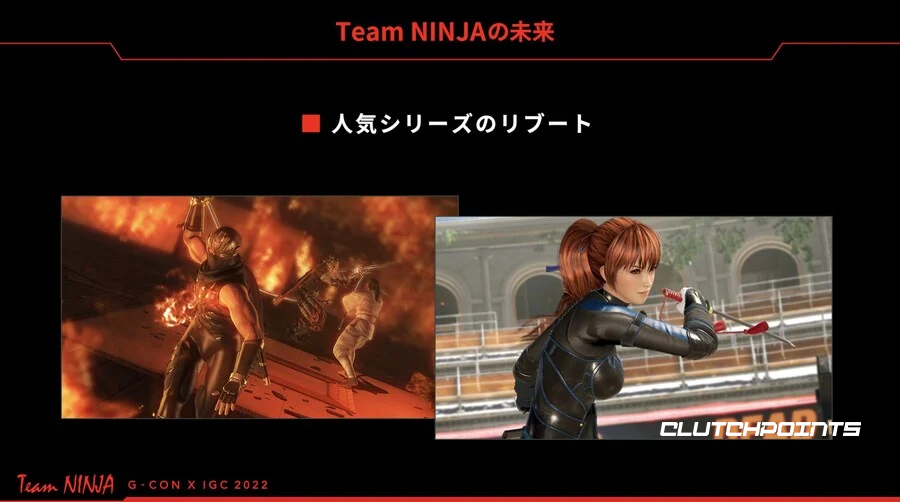 During the G-Star Conference held in South Korea, Team Ninja’s president Fumihiko Yasuda talked about their plans at Team Ninja moving forward. One of these plans, other than their current in-development games, is a reboot of Ninja Gaiden and Dead or Alive. Yasuda reportedly showed the slide above during his talk at the conference. The Japanese text above the two pictures reads “Ninki Shiriizu No Ribuuto”, which roughly translates to Popular Series Reboot. Although he did not give many details, Yasuda basically confirmed that the team would be working on these reboots.

Wo Long: Fallen Dynasty only has one difficulty setting

Rise of the Ronin Release Date: Gameplay, Trailer, and Story.

He, however, did mention that these reboots will come after the release of the two games they were currently developing. These two games are Wo Long: Fallen Dynasty and Rise of Ronin. Wo Long: Fallen Dynasty has a release date of March 3, 2023,  while Rise of Ronin comes out in 2024. That means that we can expect the games to come out in 2025 at the earliest, or even later if development takes a while. If you are a fan of these two games, you’ll need to wait a little while longer before you can experience a reboot.

You can read a summary of their presentation on this website, however it is written in Korean, so you may have to translate it yourself.