‘That’s what we need to do every game’: Johnny Cueto ‘definitely’ sees fire after thrilling White Sox comeback vs. Astros 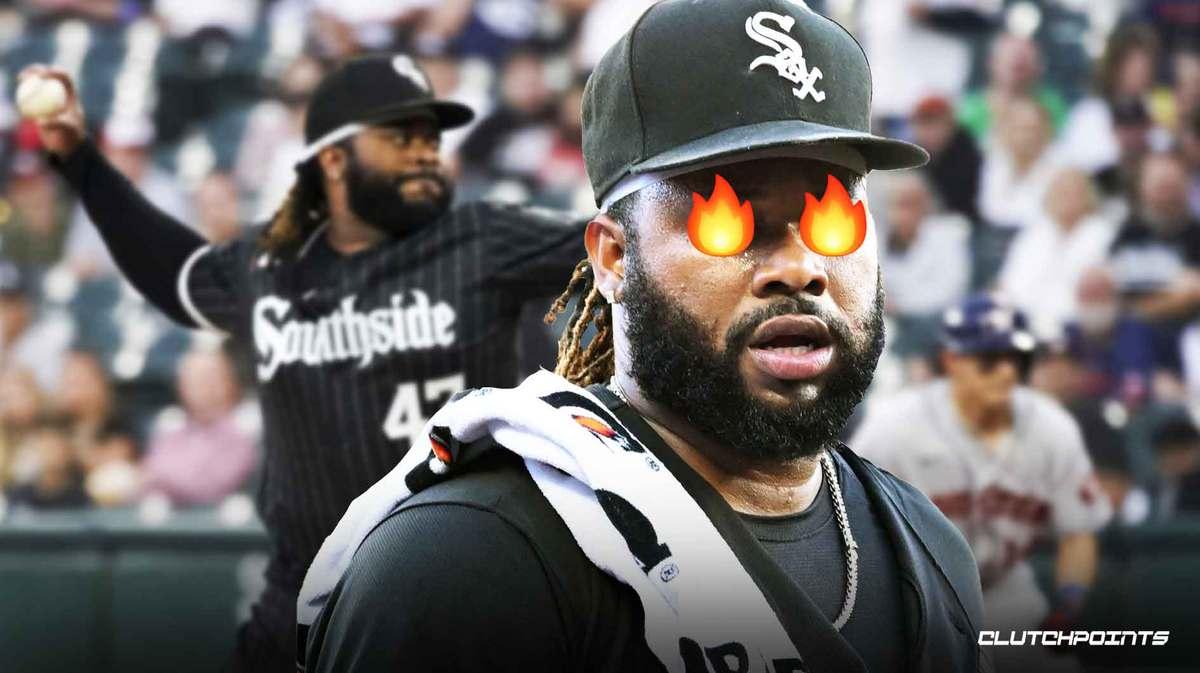 The Chicago White Sox are roaring again. They are coming off a sensational 4-2 win over the mighty Houston Astros to not only kick things off the right way in this four-game series at home but also extend their undefeated run to four games. Veteran pitcher Johnny Cueto, who knows a thing or two about what it takes to win a World Series being a former World Series champion himself, recently wondered aloud whether the White Sox still had t he burning desire to win. He seems to have finally gotten an answer to that, a strong one, in the form of this current Chicago win streak.

Via Vinnie Duber of allchgo.com:

“Yes, definitely,” Cueto said through team interpreter Billy Russo, asked if he saw the fire he was looking for from the White Sox on Monday night. “That’s what we need to do in every game, just try to compete and have the same energy level and excitement that we had today.

Johnny Cueto and the White Sox entered the Houston outing Monday following a three-game sweep of the lowly Detroit Tigers at home. It looked like Chicago was about to get back in the win column when it trailed 4-0 heading into the bottom of the eighth inning, but that’s where the White Sox turned things around, scoring four unanswered runs before the end of that frame and holding on to that lead until the final out was made.

On Aug. 11, Fangraphs gave Johnny Cueto and White Sox just 32.9 percent to make the 2022 MLB postseason. That is now up to 50.1 percent and could even increase with a win this Tuesday when they send ace Dylan Cease to the mound for what should be an electric pitching duel against the Astros’ Justin Verlander.