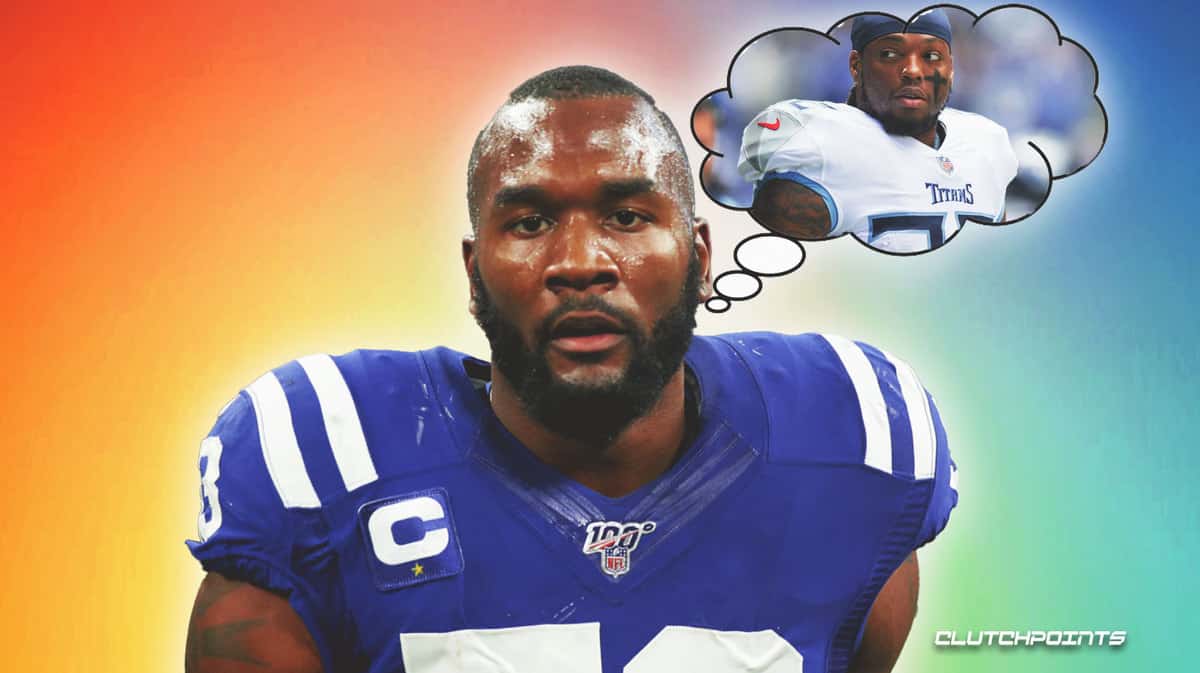 Tennessee Titans star running back Derrick Henry is one of the best-and most feared- ball carriers in the NFL. Henry combines a rare blend of size, speed and athleticism, which makes him a nightmare to tackle in the open field. As such, most NFl players likely don’t want to think about tackling the Titans star unless they absolutely have to. Or do they? Indianapolis Colts star defender Darius Leonard spoke to a reporter about Henry, who he is friends with, seemingly indicating that the Titans star running back actually lives rent-free in the heads of NFL stars.

Colts linebacker Darius Leonard says that he factors Titans star Derrick Henry into his offseason preparation. Leonard tries to think of a drill that will “make him better to face Derrick Henry.”

All due respect to Leonard, one of the best defenders in the NFL, but there isn’t a drill out there that can prepare a man for the moment when he comes face-to-face with the Titans star running downhill with a head full of steam. Unless the Colts star wants to attempt to tackle an angry bull with Henry in mind.

In all seriousness, Henry is so talented that he is always on the mind of NFL defenders. But, it’s also a testament to the dedication of Colts star Darius Leonard, who likely doesn’t train this way with just the Titans star in mind. 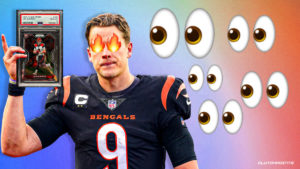 JUST IN: 2 reasons why Joe Burrow rookie cards are still worth it after Super Bowl loss
Related TopicsTitans