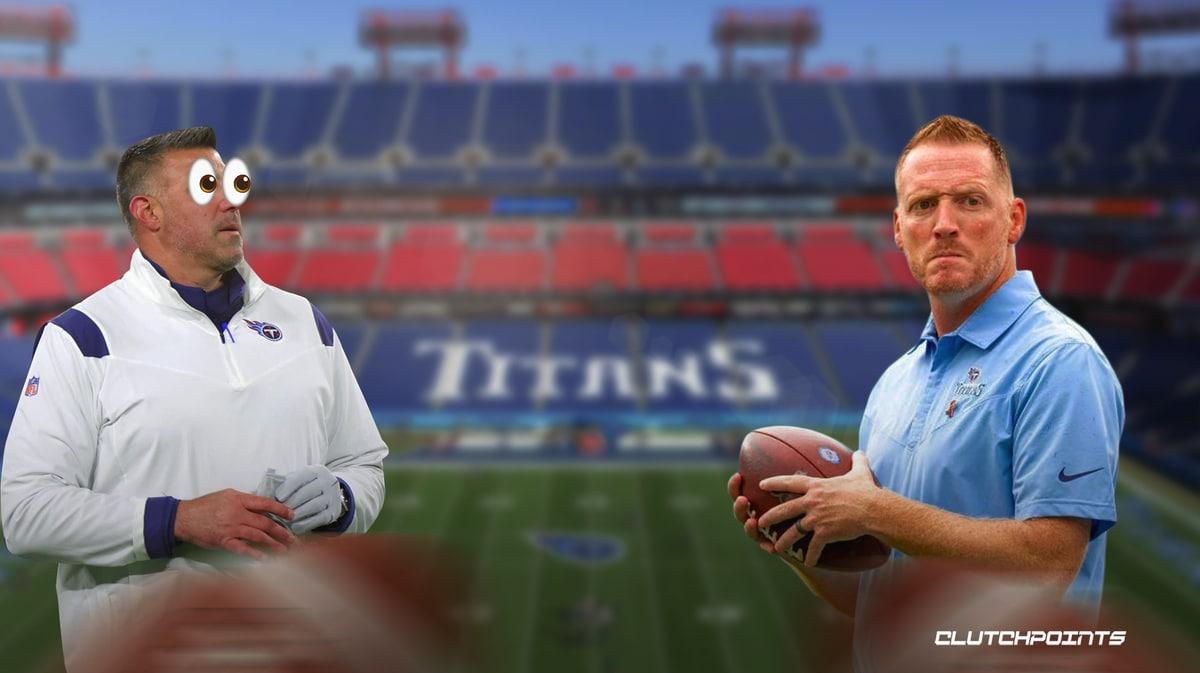 “It’s something we are going to take very seriously, gather all the information we can and do our best to move forward. I don’t think discouraged is the word to describe it.”

The DUI news obviously removes some of the positive energy surrounding the team following their win over the Packers on Thursday Night Football. Downing was reportedly speeding and later arrested which led to the DUI. 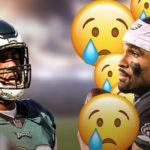 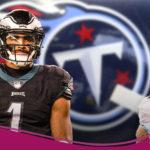 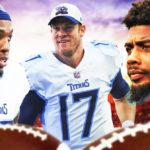 “I don’t even know what to say. This was nothing like a few days ago,” LaFleur said, via Rob Demovsky of ESPN. “We’re not in a very good position right now that’s for sure. Told the guys there is no margin for error.”

Tennessee will look to move on from the Todd Downing DUI incident. As Mike Vrabel said, they are still gathering all of the information before handing out any form of punishment. We will continue to monitor and provide updates on the situation as they are made available.