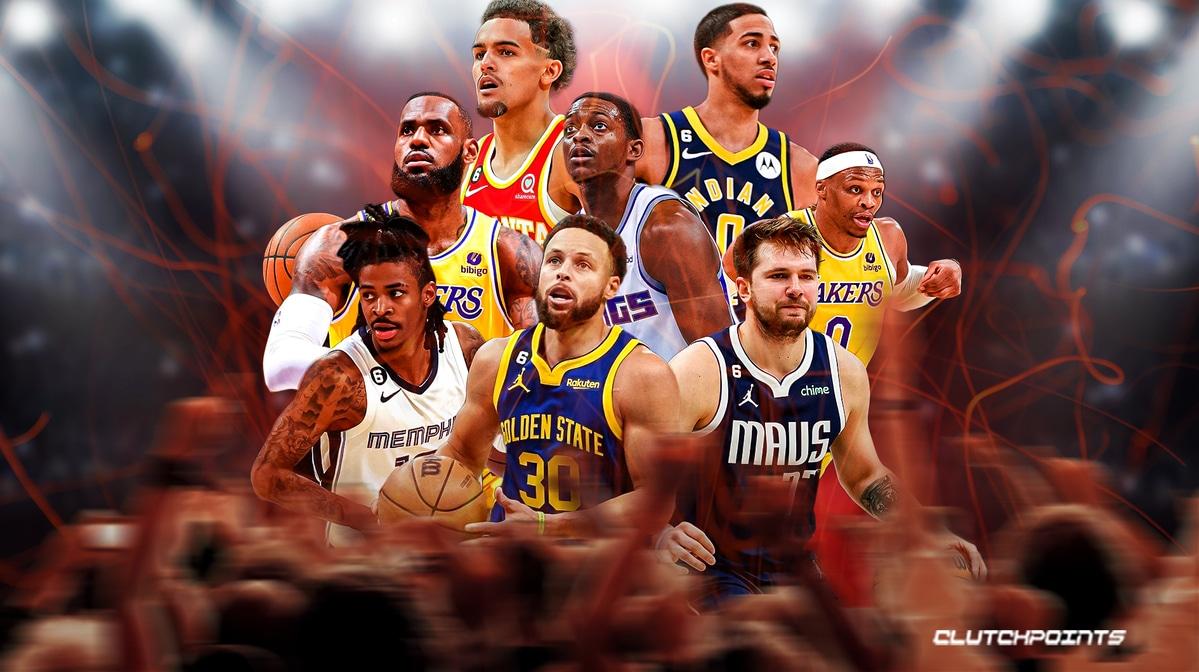 After a full month of play, the league has officially hit the quarter mark of the 2022-23 season. There have been a lot of surprises across the board, from rebuilding teams toward the top of the NBA standings and perennial playoff organizations battling at the bottom of their conferences.

That near-unprecedented parity has certainly affected fantasy basketball. While some names were predicted to provide many points, the emergence of new stars might look like steals. This was the case for the point guard position, perhaps the most important in fantasy basketball as it often offers high scoring outputs as well as assists.

A solid point guard could be the key to a successful season in any fantasy league, so some players are already standing out. Here are the top-15 fantasy basketball point guards at the quarter mark of the 2022-23 NBA season.

Despite the 5-17 start, Cade Cunningham has been one of the few bright spots for the Detroit Pistons. Without Jerami Grant, the second-year guard has gained more touches and is looking like the future of the franchise.

Unfortunately, Cunningham is currently sidelined by a shin injury, which could require season-ending surgery.

After struggling with injuries in 2021-22, the start of this season was promising for Damian Lillard. The six-time All-Star was playing at an MVP level until he went down with a calf strain, limiting him to only 11 games so far.

When healthy, Lillard put up 26.3 points, 7.0 assists and 4.3 boards, all better than his career averages. He is shooting 42.2% on field goals, 33.3% on 3-pointers and 87.5% on free throws. Should he return from his injury at a good level, Lillard will no doubt be in the running for All-NBA honors—and maybe more individual accolades.

With the Milwaukee Bucks absent Khris Middleton since the start of the season, they needed someone to step up as the second option behind Giannis Antetokounmpo. Luckily for them, Jrue Holiday has answered the call.

After breaking out as an All-Star last season, Fred VanVleet’s efficiency has gone down in 2022-23. However, he still remains an important piece for the Toronto Raptors, controlling the ball and finding Pascal Siakam and Scottie Barners for good shots.

VanVleet is averaging 18.6 points, 6.6 assists and 3.4 rebounds. Although he is making 37.8% of his 3-pointers, he is only shooting 37.9% from the field. If he improves from mid-range and at the rim as the season continues, VanVleet will prove even more valuable to the Raptors.

Another breakout star from last year, Darius Garland is having an even better 2022-23 season. Paired with Donovan Mitchell, in one of basketball’s most dynamic backcourts, Garland has helped the Cleveland Cavaliers to a 13-8 record, poised to fight for a top-four seed in the Eastern Conference playoffs.

Even though he’s only appeared in nine games this season due to a foot injury, James Harden has put up very good numbers. After some seasons below expectations following his departure from the Houston Rockets, the former league MVP has regained his footing in Philadelphia.

The main addition to the New York Knicks this season, Jalen Brunson has quickly become a team cornerstone alongside RJ Barrett.

The former Dallas Mavericks guard is recording career numbers as a Knick. Brunson is averaging 21.8 points, 6.7 assists and 3.6 boards per game while shooting 48.7% from the field, 32.2% on 3-pointers and 89.9% from the free-throw line.

Despite the poor start for the Lakers and missing games with an injury, LeBron James is still putting up solid numbers. His ability to play point guard has helped the team with Russell Westbrook moving to the bench and Dennis Schröder missing time.

The Hawks are playing a system with basically two point guards in Dejounte Murray and Trae Young. Both are the perfect complement to each other, with Young providing the shooting and Murray dogged perimeter defense.

Young is averaging 27.7 points, 9.4 assists and 3.0 boards per game. His shooting splits are down from previous years (40.6% from the field and 31.3% on 3-pointers), yet he is still putting up big numbers for Atlanta.

A potential first-time All-Star this season, De’Aaron Fox is leading the Sacramento Kings’ resurgence. Without him, it is difficult to imagine the team would be arguably the most pleasant surprise of 2022-23.

Since his surprise trade last season from Sacramento to Indiana in exchange for Domantas Sabonis, Tyrese Haliburton has cemented himself as one of the best young players in the NBA—plus a game-changing fantasy basketball point guard. Not only that, he has a great chance of making his first All-Star appearance this year. 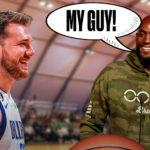 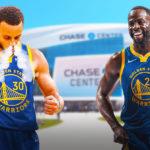 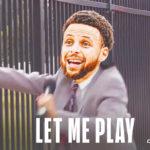 After making his All-Star and All-NBA debuts in 2022, Ja Morant has emerged among the league’s truly elite players. The Memphis Grizzlies put a scare in the Warriors in the second round of last year’s playoffs, and have bigger ambitions this season with their franchise floor general leading the way.

He notably has one of the best individual performances of the year, scoring 49 points versus the Houston Rockets while making 17 out of his 26 shots, including five 3-pointers.

Another point guard who could make his first All-Star game in 2023 is Shai Gilgeous-Alexander. Even though the Oklahoma City Thunder are 8-12 and should be in the lottery by the end of the season, SGA is having a breakout year, on the verge of superstardom.

Coming off a historic season when he won his fourth NBA title and first Finals MVP, Stephen Curry has been the Golden State Warriors’ best player this season, staking an early claim for MVP honors. The defending champions are just 11-10, but would surely be sitting toward the very the bottom of the Western Conference without Curry.

Since entering the league, Luka Dončić has been one of basketball’s most dominant all-around players. In just four full seasons, the pride of Slovenia is a three-time All-Star and three-time member of the All-NBA First Team. Now in his fifth season, the 23-year-old is getting closer to finally winning MVP.

Dončić is averaging a career-high 33.1 points, 8.7 rebounds and 8.4 assists per game. He is making 50.4% of his field goals, 30.7% from beyond the arc and 73.2% on free throws. He is also leading the league with four triple-doubles and in points per game, ahead of other megastars like Curry and Giannis Antetokounmpo—just strengthening Doncic’s case as the NBA’s top fantasy basketball point guard.